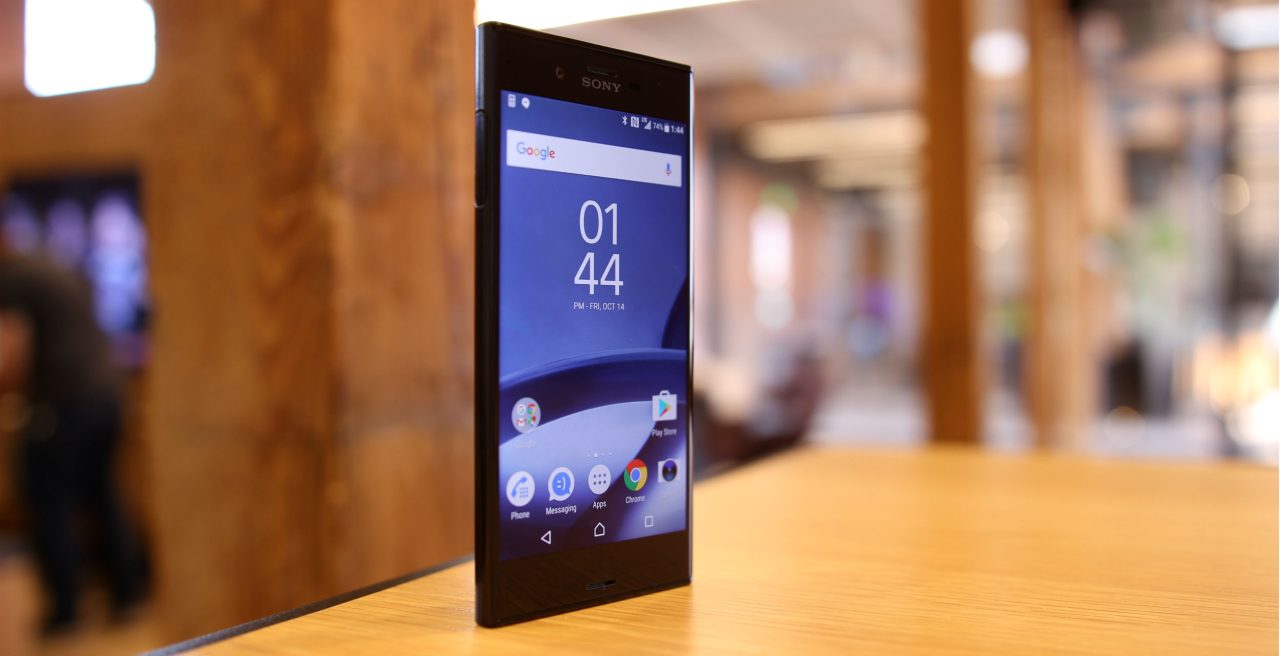 Earlier this week, Sony revealed that it was shutting down development on its “Xperia Home” launcher for its Android devices. Many have wondered what the company intended to use from this point forward and now, it’s been revealed that a new version of that launcher is being created.

Erika Prymus, a member of the Xperia Home development team, recently confirmed on Google+ (via XperiaBlog) that the company was indeed working on a new version of the Xperia Home launcher. Further, it clarifies that this was the reason for shutting down development of the current version and shifting it to maintenance mode.

Presumably, Sony’s reason for starting from scratch on Xperia Home has a lot to do with its looks and functionality. Android has changed a whole lot over the years, but Sony’s homescreen experience has remained mostly the same. Especially with Android P changes incoming which affect the launcher, this is pretty much a perfect time to give things an overhaul.

Right now there aren’t any details available on what this new launcher will entail, but it feels likely that the next generation of Sony devices will bring it to the market.