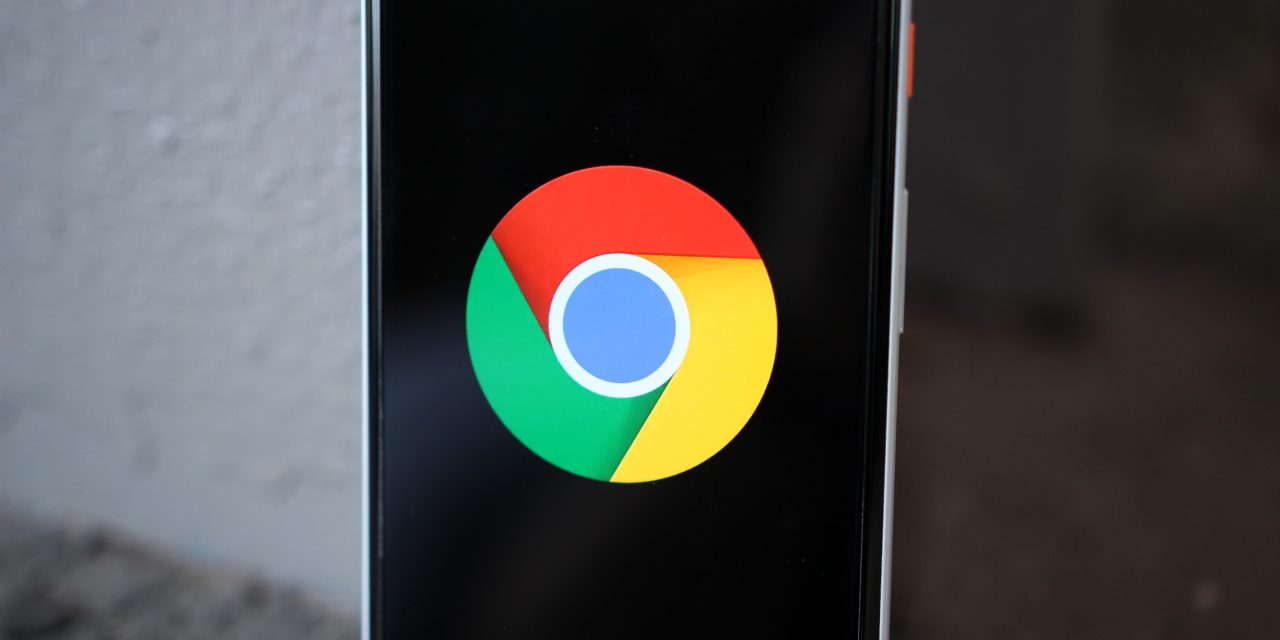 For the past several months, Google has been working on major redesigns for Chrome on Android. Chrome Home switched to a bottom bar, but was canceled in favor of Chrome Duplex earlier this year. A recent version of Chrome Canary details Google’s latest look for the interface.

When Chrome Home was deprecated in early February, the design was pretty far along in development and involved moving all interface elements to the bottom of the screen. This made it easier to use the browser on larger devices where it’s harder to reach the top for various controls.

However, Google decided to not proceed with that “experiment” and instead introduced Chrome Duplex. In the meantime, some of those designs from Home persisted with a flag called “Modern Design” that adopted the same brighter theme and rounded treatment for the Omnibar and other icons.

As the name suggests, Duplex features a split toolbar with the existing URL bar remaining unchanged above. As of February, the bottom strip could be slid up to access the “New tab” page where bookmarks, recents, and Articles for you are available.

The latest design (via Android Police) began rolling out last week and adds several buttons and controls to the strip. Users can quickly go back to the New Tab page or any other homepage with the Home icon, while a new Google Search icon opens the URL bar and keyboard for quick entry. A tab switcher and overflow menu are the last two icons.

This design is clearly still in development given how it significantly duplicates existing functionality. The only new feature introduced is quick access to the Omnibar that might serve as a compromise for not moving that element to the bottom of the screen.