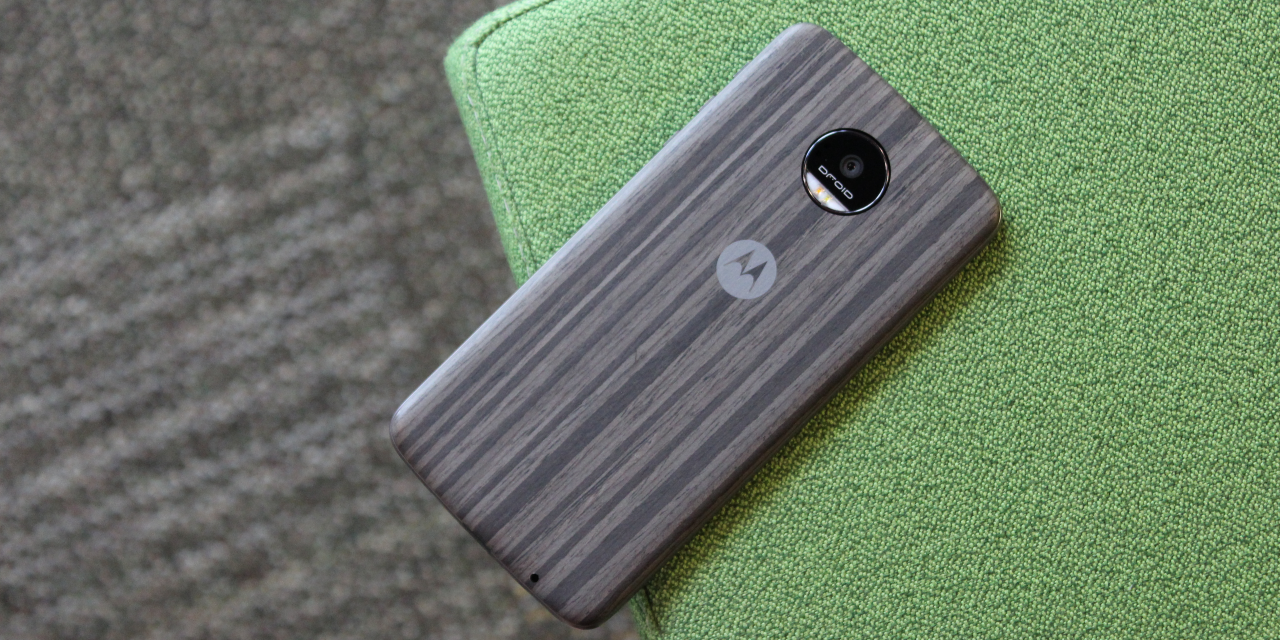 Android Oreo’s rollout has definitely been a slow one, but we’re finally seeing some progress over the past several months. Today, Moto Z owners on Verizon Wireless are finally picking up the long-awaited update.

Motorola’s original Moto Z already picked up Oreo on unlocked variants, but the “DROID” variants were left out of the mix, including the Moto Z Force. After a brief soak test, Android Oreo is now rolling out widely.

If you’re using a Moto Z DROID or Moto Z Force DROID, software version OCL27.76-69-4 should now be available on your device via an over-the-air update. This update includes Android Oreo first and foremost, but also May’s security patch level. Verizon lists out the full changelog on its website.

As usual with Oreo, though, users will be getting access to handy features such as picture-in-picture, various notification improvements, Autofill for passwords, and various other great additions we’ve detailed before. To check for the update, simply go to Settings > System Updates.