Moto Z3 Play and Moto G6 Play arrive as latest Amazon Prime Exclusives, up to $50 off 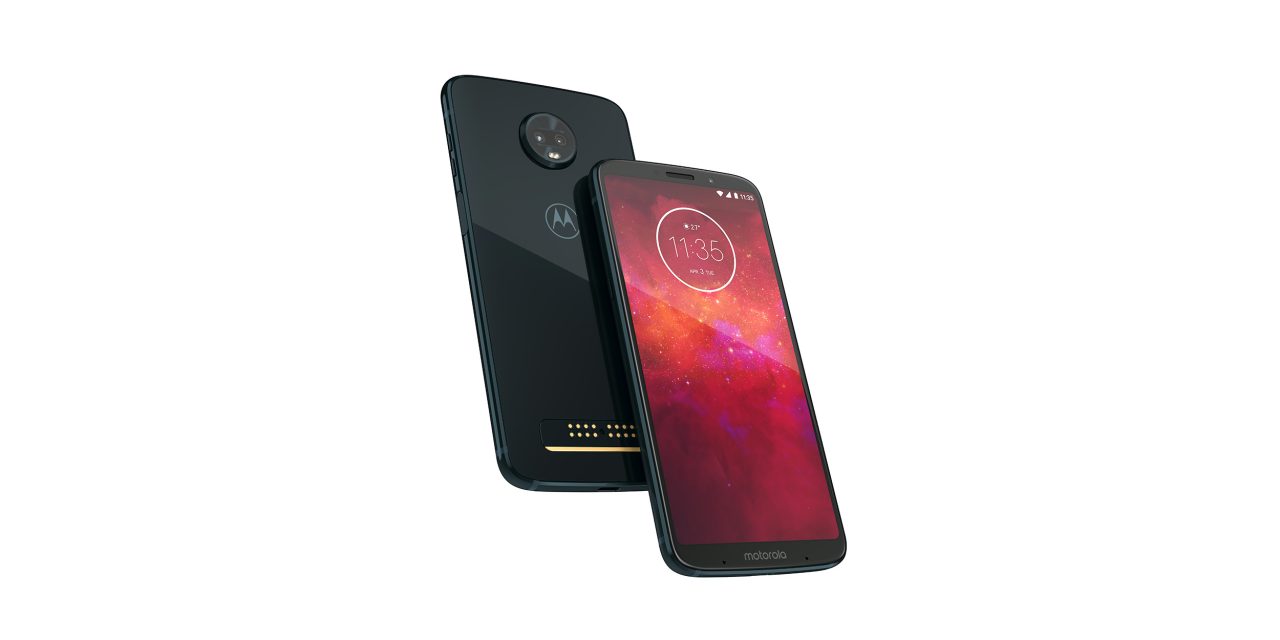 Motorola has an ever-growing list of Android smartphones on the market, and the company is no stranger to discounting those through Amazon’s Prime Exclusive program. Today, the recently launched Moto Z3 Play and Moto G6 Play are joining the program.

Available for pre-order today, the Moto G6 Play and Moto Z3 Play are available to Prime members with discounted prices in tow. The biggest attraction here, if you ask me, is the Moto Z3 Play. This device was announced just a few weeks ago with some big upgrades including refreshed specs, updated design, and even a Moto Mod battery pack in the box.

Generally, pricing on the Moto Z3 Play is at $499 which isn’t totally unreasonable on its own, but with Amazon’s program, users can chop $50 off of that. At $449, it’s definitely a solid deal.

Moving over to a more affordable device, the Moto G6 Play is also becoming a Prime Exclusive today, right alongside its brother, the Moto G6. This device offers up lower-end specifications, but still, a solid overall package that includes a Snapdragon 427, 5.7-inch display, and a huge 4,000 mAh battery.

Pricing on the Moto G6 Play is typically $199 in the US, but Prime members can get a $10 discount with the Prime Exclusive program.

As you’d expect, both devices also come with Amazon Alexa pre-installed. Pre-orders are open now and shipping starts later this month on June 29th. Amazon also offers monthly payment options on both devices and they both work on all major US carriers.

Moto G6 Play with Alexa features a 5.7” LCD HD+ display, a 13MP rear-facing camera and 5MP front-facing camera, Android O, and a fingerprint sensor. It comes with 3 GB of RAM, 32 GB of internal storage with support for up to 128 GB more with a micro SD card and is available in Deep Indigo. Alexa is accessible by double pressing the power button when the device is unlocked or by tapping the Amazon Alexa icon in the favorites tray. Customers can also set Alexa as the default assist app, accessible with a long-press of the home button. The Moto G6 Play is available for Prime members for just $189.99 (regularly $199) and is compatible with Verizon, AT&T, T-Mobile, and Sprint.

Moto Z3 Play with Alexa comes with a 6” Full HD+ Super AMOLED display, dual 12MP and 5MP rear-facing cameras and an 8MP front-facing camera, Android O (8.1), and a fingerprint sensor. It has 4 GB of RAM, 64 GB of internal storage with support for up to 2 TB more with a micro SD card, and comes with a Moto Power Pack Mod. For a limited time, customers who purchase a Moto Z3 Play can also receive a Moto Smart Speaker with Amazon Alexa allowing them to access Alexa Hands-Free at no additional cost. Alexa is also accessible by double pressing the power button when the device is unlocked, or customers can set Alexa as the default assist app, accessible with a long-press of the home button. The Moto Z3 Play is available for Prime members for just $449.99 (regularly $499.99) and is compatible with Verizon, AT&T, T-Mobile, and Sprint.