Uber in court this week to appeal London ban; only seeking 18 month license 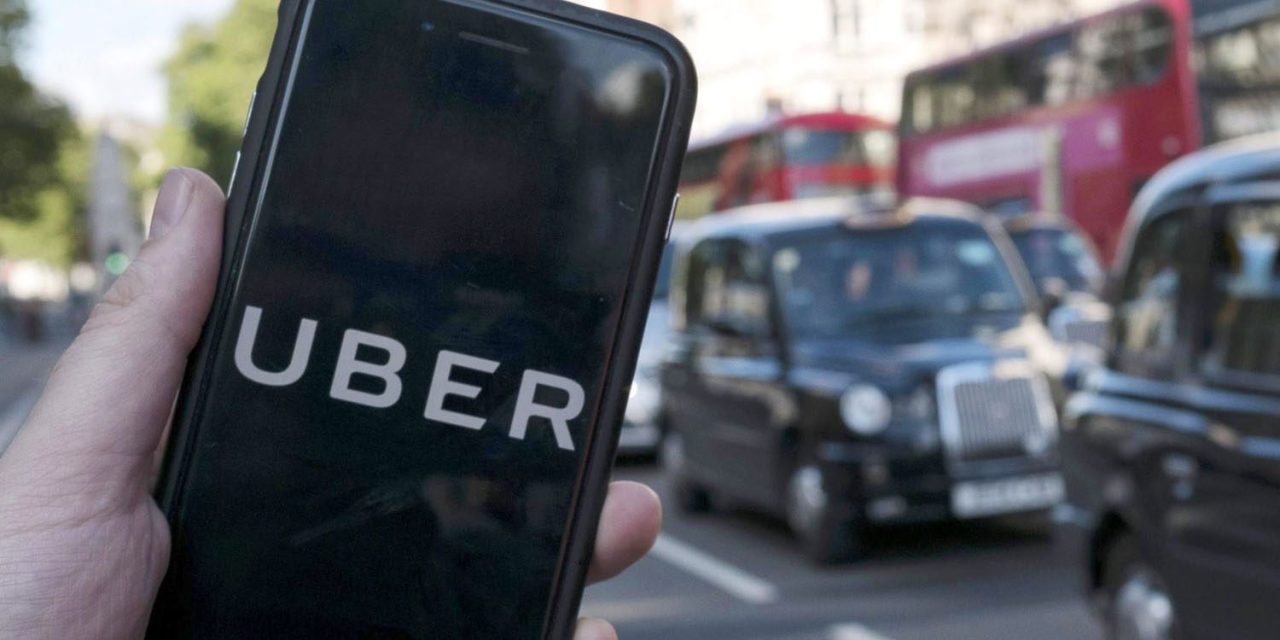 Uber was banned from operating in London back in September of last year, but immediately launched a legal appeal which allowed it to continue on a temporary basis until a court ruled on the matter …

Uber’s appeal begins today, and is expected to conclude by the end of the week.

BBC News reports that Uber will be arguing that the company has made many changes, and is seeking only an 18-month renewal instead of the usual five years, as a sign that it recognizes that it still has more to do.

A new boss, Dara Khosrowshahi, came to London and actually said sorry, and in February new measures were announced to co-operate with the police over allegations of driver misconduct – Transport for London’s main concern when it refused a new licence.

The fact that Uber is seeking a new licence for just 18 months, rather than the full five years it expected last autumn – and that it appears to have been agreeing with TfL a list of conditions it will have to meet – shows that it accepts it is still on probation.

Uber has 45,000 drivers in London – all licensed minicab drivers – and the app is used by 3.6M Londoners.