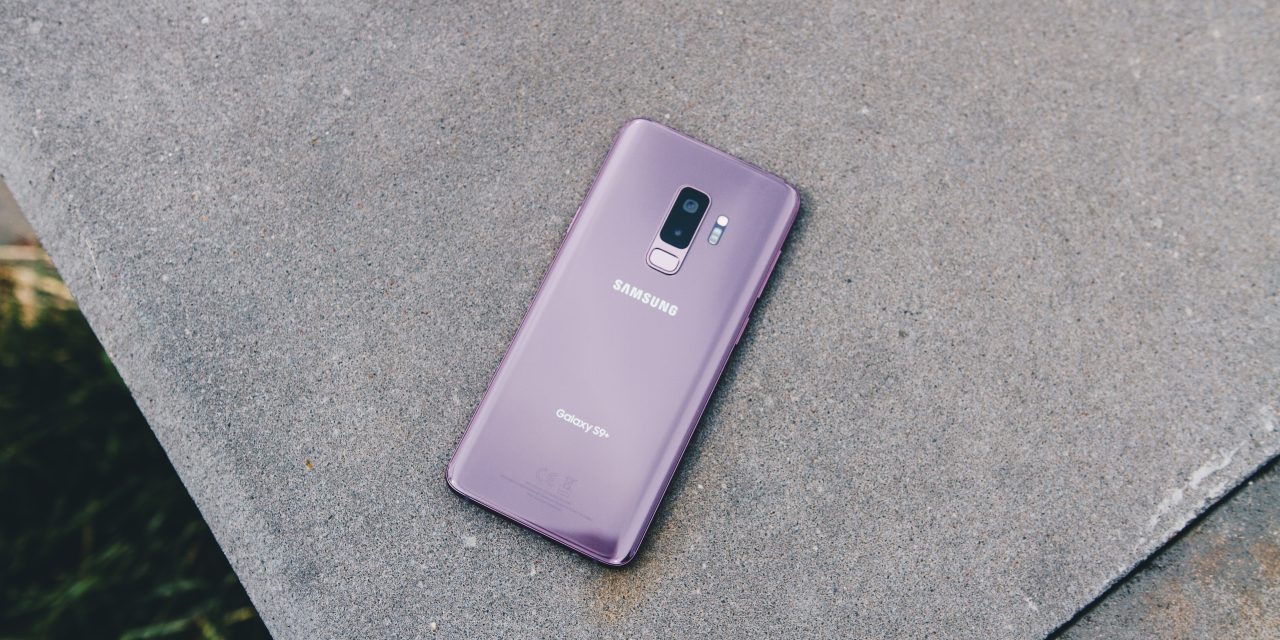 Samsung sells more phones than any other Android OEM, and a big part of that has to do with the features the company adds to its software. Recently, though, one of Samsung’s apps has been misbehaving and sharing content users aren’t intending to.

A recent update to the Samsung Messages app on select devices has been sharing select photos and in some cases entire galleries to contacts via MMS. The Galaxy S9 and Galaxy Note 8 seem particularly affected by this, with reports popping up all over Reddit regarding the problem (via Android Police).

When this occurs, the device in question will send a selection of photos, which could include all of the photos stored on your device, to a contact. There doesn’t seem to be any specific pattern to how these are being shared, but strangely, the Samsung Messages app itself doesn’t record this action. Some users have noted, though, that their carrier logs do show the action.

The problem can be traced back to a recent update to the Samsung Messages app on the Galaxy Apps store rather than specific devices or carriers. If you are using a Samsung device with Samsung Messages as your SMS app, it’s probably best to skip the current update and switch to another SMS app in the meantime. You can also disable the apps storage permission if your device supports that.

Hopefully, this is an issue that Samsung can fix quickly.