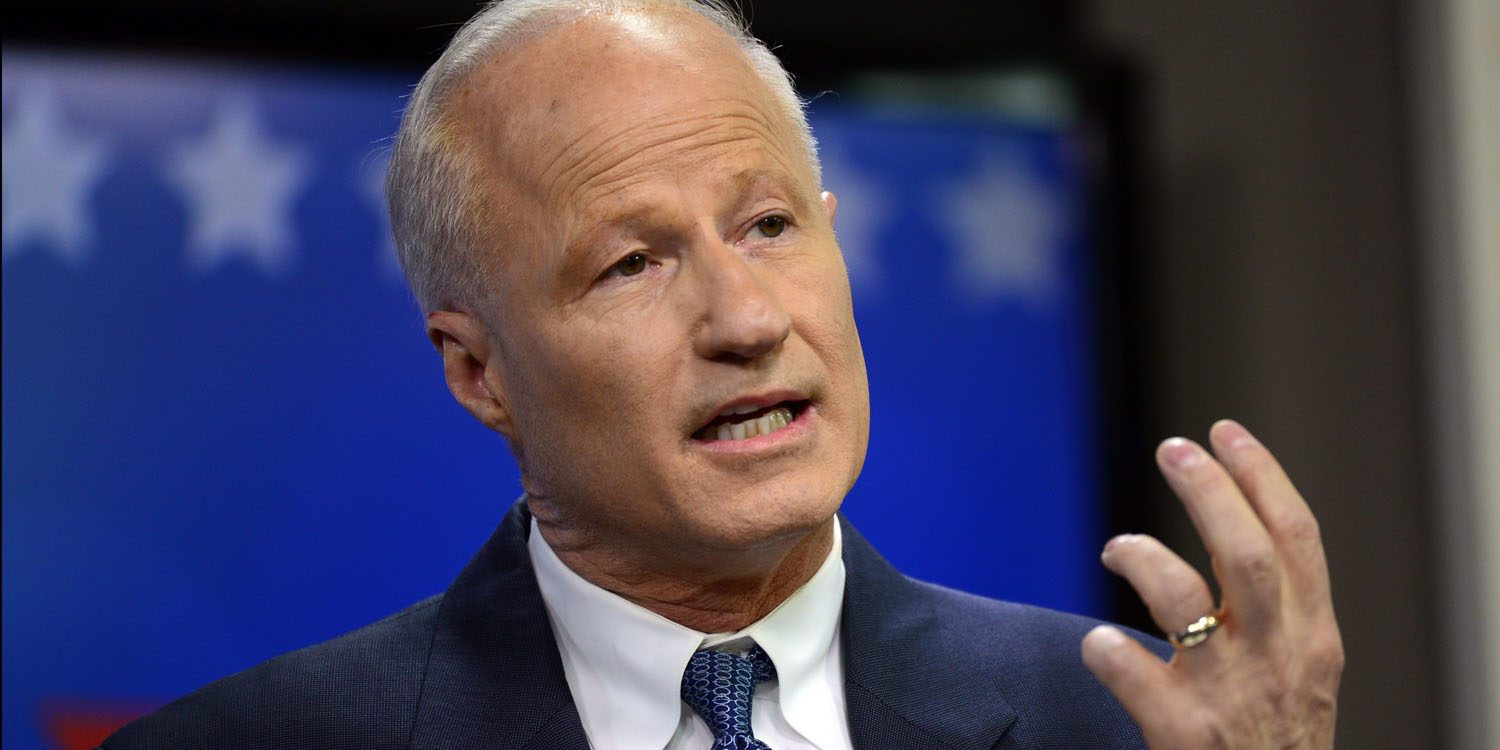 The US Senate may have voted to restore net neutrality, but getting it through the House is a bigger hurdle. However, we’re now at least one step closer thanks to one Republican congressman taking a belt-and-braces approach …

To get the House to back the Senate requires 218 members to sign a ‘discharge’ petition, which would reject the FCC removal of net neutrality protections. As of yesterday, that had only 176 signatures, all Democrats.

However, The Verge reports that Rep. Mike Coffman (R-CO) is not only signing the petition, but also introducing his own bill which would represent a different approach to restoring net neutrality. Rather than debate whether broadband is a utility or a service, the crux of the FCC ruling, his bill would simply introduce specific protection for broadband.

Titled The 21st Century Internet Act, the measure would institute the basic outlines of the Federal Communication Commission’s 2015 Open Internet order, which banned the throttling and blocking of content as well as harmful paid prioritization practices […]

Coffman’s bill moves past this argument [utility or service] by amending the 1934 Telecommunications Act and adding the new Title VIII. This new classification would “permanently codify into law the ‘four corners’ of net neutrality” by banning providers from controlling traffic quality and speed and forbidding them from participating in paid prioritization programs or charging access fees from edge providers.

Coffman said that he was taking the two-pronged approach to maximize the chance of success.

While my bill moves through the Congress, I am taking an ‘all of the above’ approach by simultaneously signing the discharge petition on the CRA, and introducing my bill.

It’s likely to be several months before the outcome of either is known.