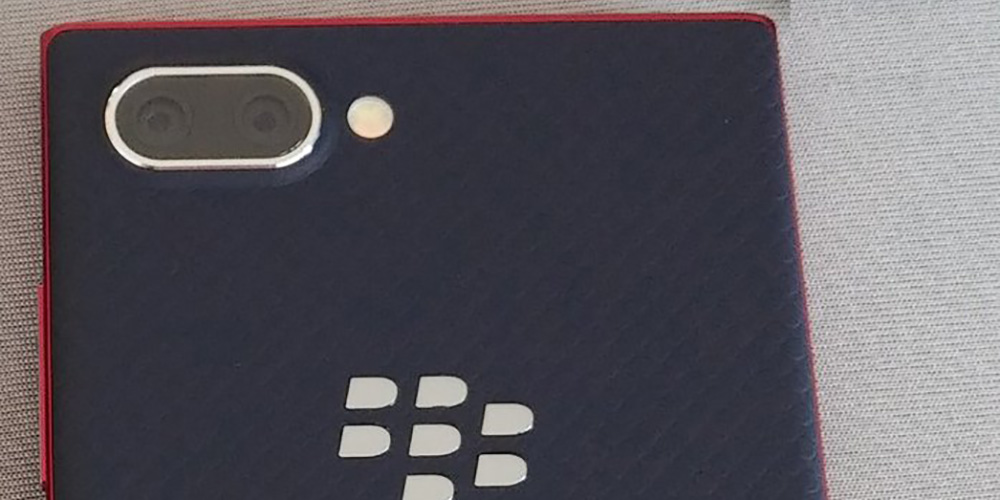 BlackBerry’s Key2 just launched earlier this Summer, but it seems a second variant could be on its way in the form of the “Key2 Lite.”

An image revealed today by Evan Blass shows off the BlackBerry Key2 Lite, a device we’ve heard a couple of times referred to as “Luna.” There’s not a whole lot known about this device, but Blass’ tweet gives us a few key details.

For one, the Key2 Lite is apparently going to have the same basic form factor as the standard Key2. For this reason, the device isn’t called the “Key2 Mini.” Presumably, the difference between these phones will come down to the specifications, with the Lite offering less powerful specs to achieve a lower price point.

Apparently, this Key2 Lite will also come in different colors. Blass mentions red, blue, and copper for the device. In this first leaked image, it seems like we’re seeing the red variant, with the color change being on the frame. This lines up fairly closely with the colored variants of the Keyone we’ve seen.

There’s currently no indication when we’ll see the Key2 Lite go official, or where it will be sold.

Alleged BlackBerry Luna, a.k.a. the "KEY2 Lite" (Lite and not Mini 'cuz they supposedly have the same form factor). Said/shown to come in red, blue, and copper. pic.twitter.com/fMza9pAAZC