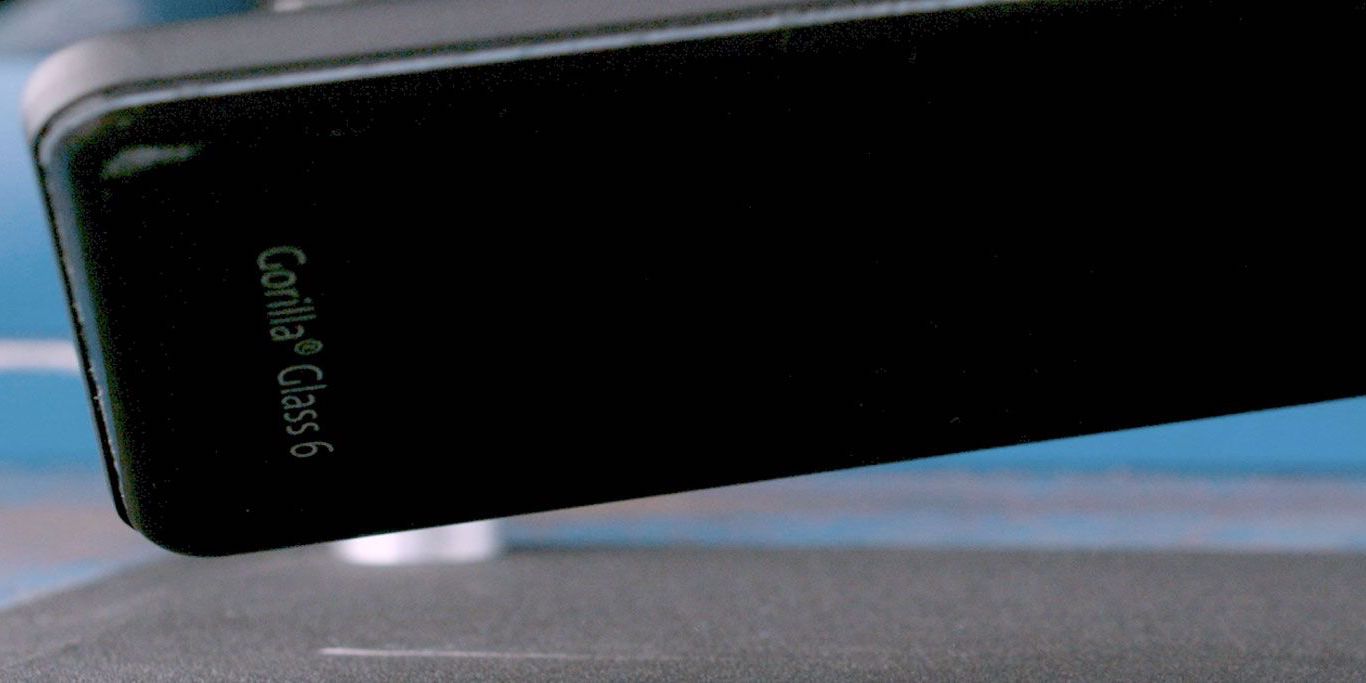 Corning today unveiled Gorilla Glass 6, the latest in the company’s line of strengthened glass for many of today’s devices. The previous generation was announced two-years ago amid similar circumstances of an upcoming Samsung Galaxy Note launch.

According to Corning, the new cover glass is a result of development and engineering on an “entirely new material” that is “chemically strengthened to give it significantly higher levels of compression.” Surviving multiple drops was the design goal given that users on average drop their phones seven times a year with half of falls occurring from a height of one meter and below.

In testing, Gorilla Glass 6 survived 15 drops from one meter for a 2x performance increase over the previous generation, while soda lime, aluminosilicate, and other “competitive glass compositions” did not survive the first drop.

The added compression of the glass is what helps increase “the likelihood of survival through multiple drop events.”

Besides durability, Corning had the trend of glass-backed phones in mind when designing Gorilla Glass 6. As more phone makers launch devices where 85 percent of the enclosure is glass, Corning optimized for “optical clarity, touch sensitivity, scratch resistance, efficient wireless charging and enhanced durability.”

According to Corning, “Gorilla Glass 6 is currently being evaluated by multiple customers, and expected to reach the market in the next several months.” One likely candidate — given historical precedent — is the Note 9. The Note 7 was the first to feature Gorilla Glass 5, while the Gear S3 was the first to use a variant of that in 2016.