Samsung’s Galaxy S10+ may be the last ‘Plus’ device, reportedly being merged with Note line 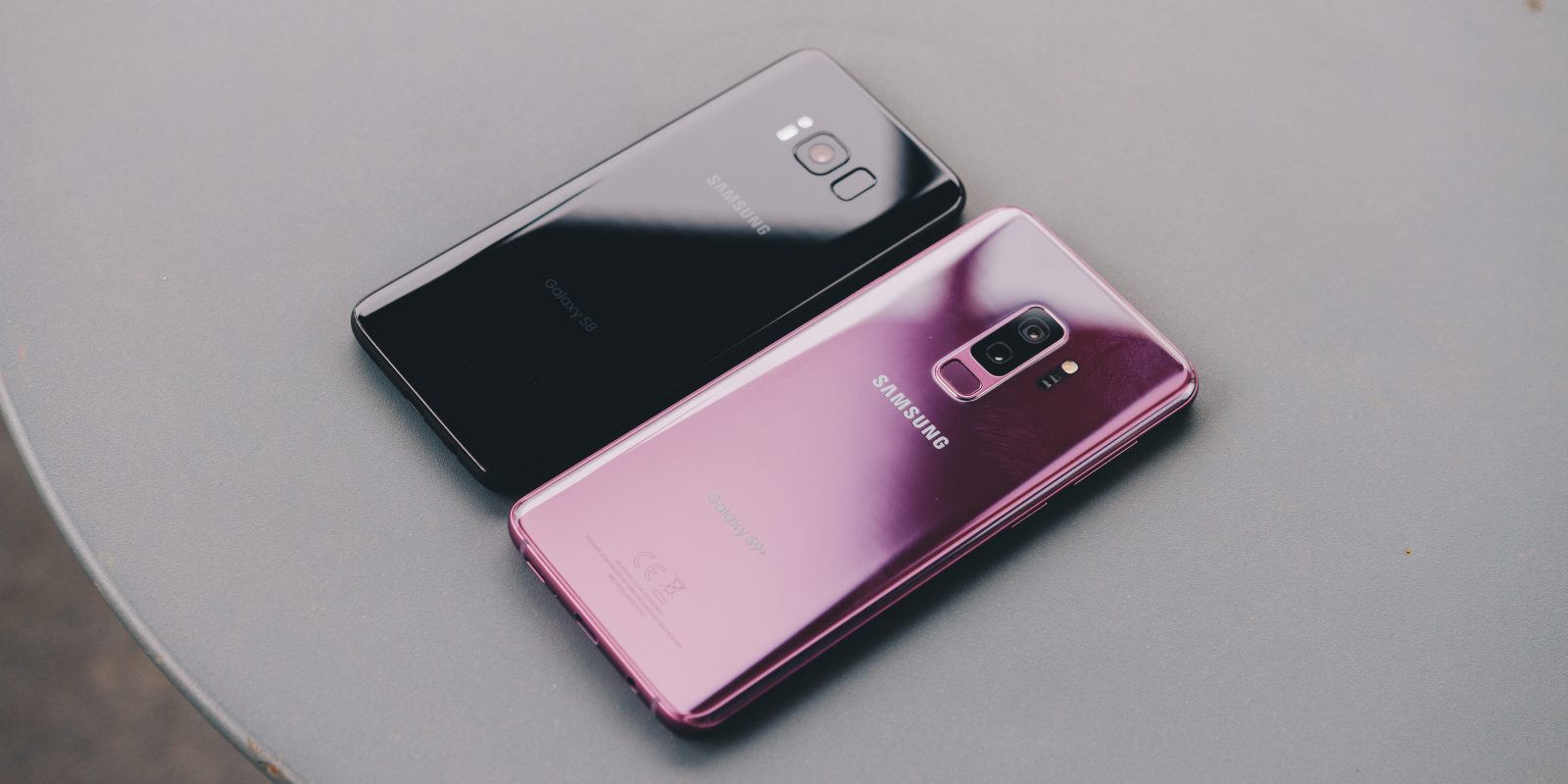 For the past few generations, Samsung has been delivering a larger version of its mainstream flagship. Apparently, though, next year’s Galaxy S10+ could be the last in that series…

According to a report from The Bell, Samsung is planning to retire the strategy of releasing a “Plus” model on top of its yearly flagship, instead opting to “merge” that product with the Galaxy Note lineup. The trigger for this move is apparently to “defeat” the struggling profits caused by saturation of the market. Merging these products into one would also reduce R&D costs in the long run.

Since the Galaxy S Plus model debuted, the product has overlapped with the Note lineup a lot. Really, the only major difference has been the lack of the S-Pen. With the Galaxy S10+ even rumored to overtake the screen size of the Note 9 as well, these products are just becoming more and more similar.

The report further mentions that Samsung has been considering this change for over a year now, but no decision has been reached just yet as Samsung continues to consider the “pros and cons.”

This move makes a lot of sense for Samsung. While the larger device is typically better reviewed, I’ve noticed over the past couple of years that the smaller device ends up in the hands of more average consumers, and those who are looking for a larger device simply wait for the Note.