Sony is one of the biggest providers of smartphone camera sensors today, and now the company is announcing a new record-breaking 48MP sensor.

The IMX586 is a stacked CMOS camera sensor for smartphones which has the “industry’s highest pixel count.” At 48MP, the first thing users can expect is an improved level of detail in pictures, and this also allows for a more effective digital zoom.

However, the smaller pixel size of 0.8 μm does have an impact on low light performance. Sony says it has solved this problem, though, with a Quad Bayer color filter array. This allows the sensor to use groups of four adjacent pixels and have them act as one, increasing the pixel size to 1.6-μm. This makes a big difference in low-light performance, and it’s something similar to what Huawei employs on the P20 Pro’s 40MP sensor.

By adopting the Quad Bayer color filter array, where the adjacent 2×2 pixels come in the same color, the new sensor delivers both high sensitivity and high resolution. In low light situations, such as shooting at night, the signal from the four adjacent pixels are added, raising the sensitivity to a level equivalent to that of 1.6 μm pixels (12 effective megapixels), to capture bright, low-noise photos and videos. When shooting bright scenes such as daytime outdoors, the built-in, original signal processing function performs array conversion, making it possible to obtain high-definition 48 effective megapixel images in real time. 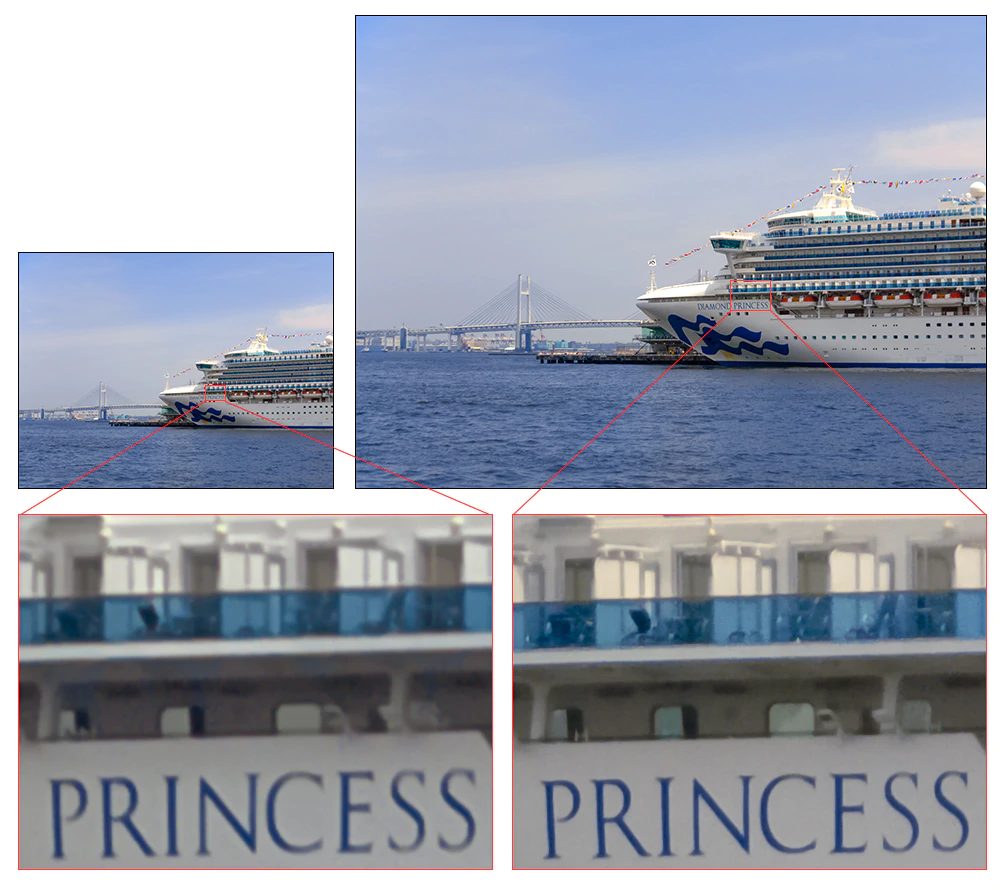 We demand a lot from smartphone cameras, and Sony seems to be up to the challenge. Google uses Sony’s sensors on its Pixel devices and they’ve proved to be some of the best cameras on the market. This new sensor almost certainly won’t show up in a Pixel any time soon, but it’d be interesting to see what it would be capable of alongside Google’s software…