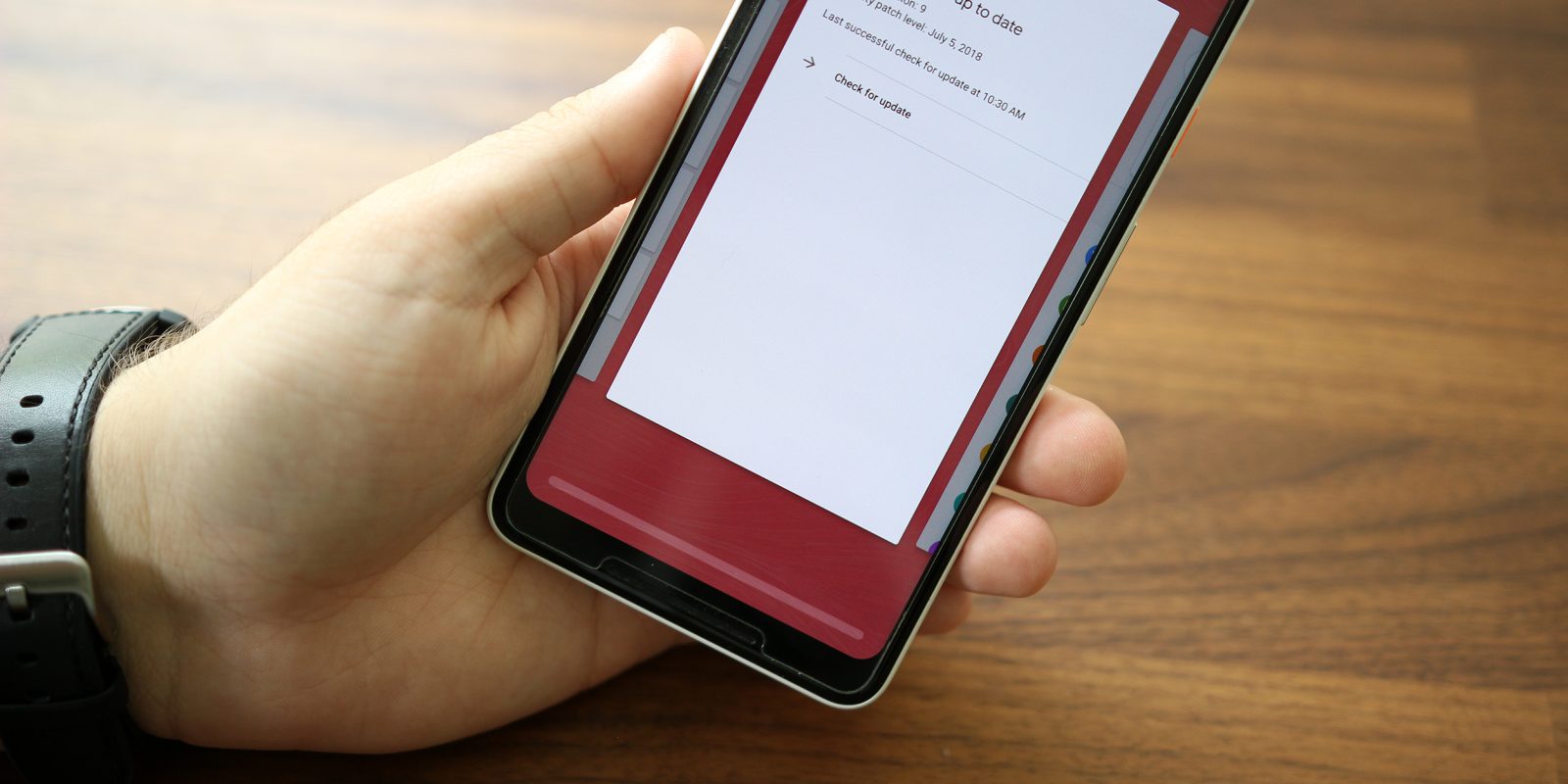 With Developer Preview 5, Android P is getting closer to its consumer release later this summer. As a “release candidate for final testing,” many features are getting tweaked with Google noting that Beta 4 is the “last preview milestone before we launch the official Android P platform later this summer.” Be sure to follow our updating (reverse chronological) list of all the new features.

As we dive into Android P DP5 over the coming hours and days, we’ll post the new features and tweaks we find below. (The newest updates will be at top of the list.)

One minor tweak this release to Quick Settings is a new Auto-rotate icon that removes the rectangular stand-in for the phone. In DP4, the rotate button in the navigation drawer was circular, but has since been updated to match the new style. It looks rather similar to Twitter’s retweet button.

The microphone shortcut that opens Google Assistant has been removed with DP5. 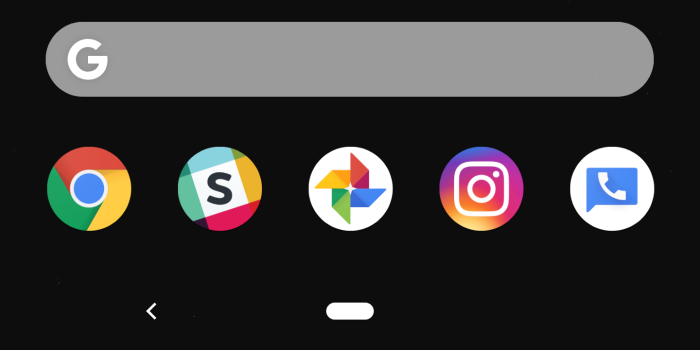