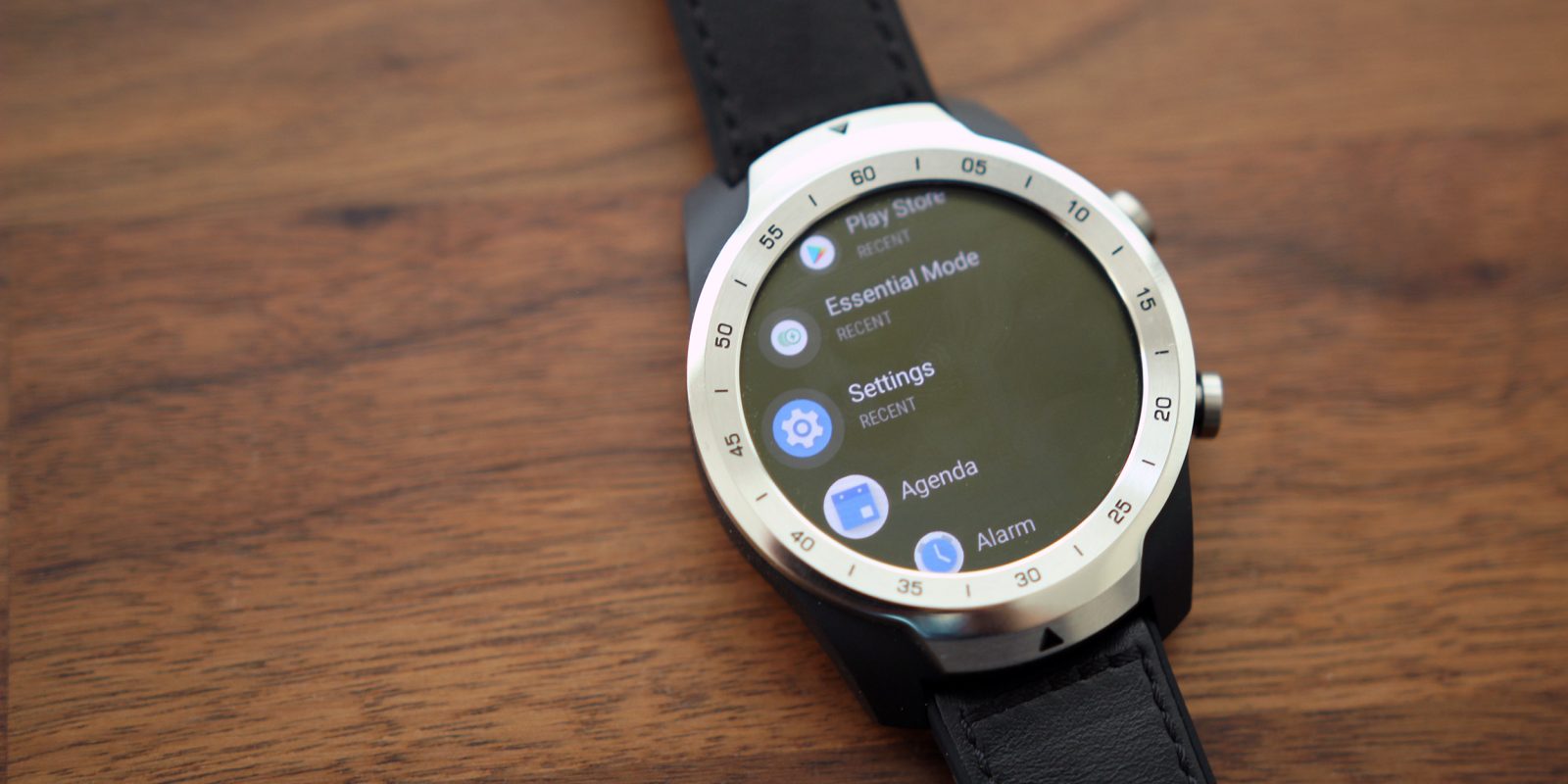 Despite getting a new name earlier this year, Google’s Wear OS platform often feels neglected. Today, though, Google is releasing a new update to the Wear OS companion app which improves on a few notable areas of the platform.

Available now through the Google Play Store, the latest Wear OS companion app update lists a few new changes for Wear OS as a whole. This is one of the first times we’ve seen Google using this update method which was introduced last year.

Firstly, it mentions an update to Google Pay that should make launching the app itself much faster. Coming off of a review of the Ticwatch Pro with Google Pay, I can definitely attest to the need for faster launching of Pay. It’s been dreadfully slow, so this change is certainly welcome.

Further, this update also mentions adding a new “glanceable design” for events and appointments. It’s unclear exactly what this changes, but Wear OS already shows full-screen reminders when appointments are coming up. Presumably, this update just redesigns that UI, perhaps to make it a bit clearer.

Finally, Google also mentions that this update fixes a bug regarding incorrect time zones. We’ve not heard anything specific about this particular bug, but it must be a large enough issue for Google to call it out in the changelog.

This update is rolling out now on Google Play for all users, so simply update the app on your phone to apply the changes.