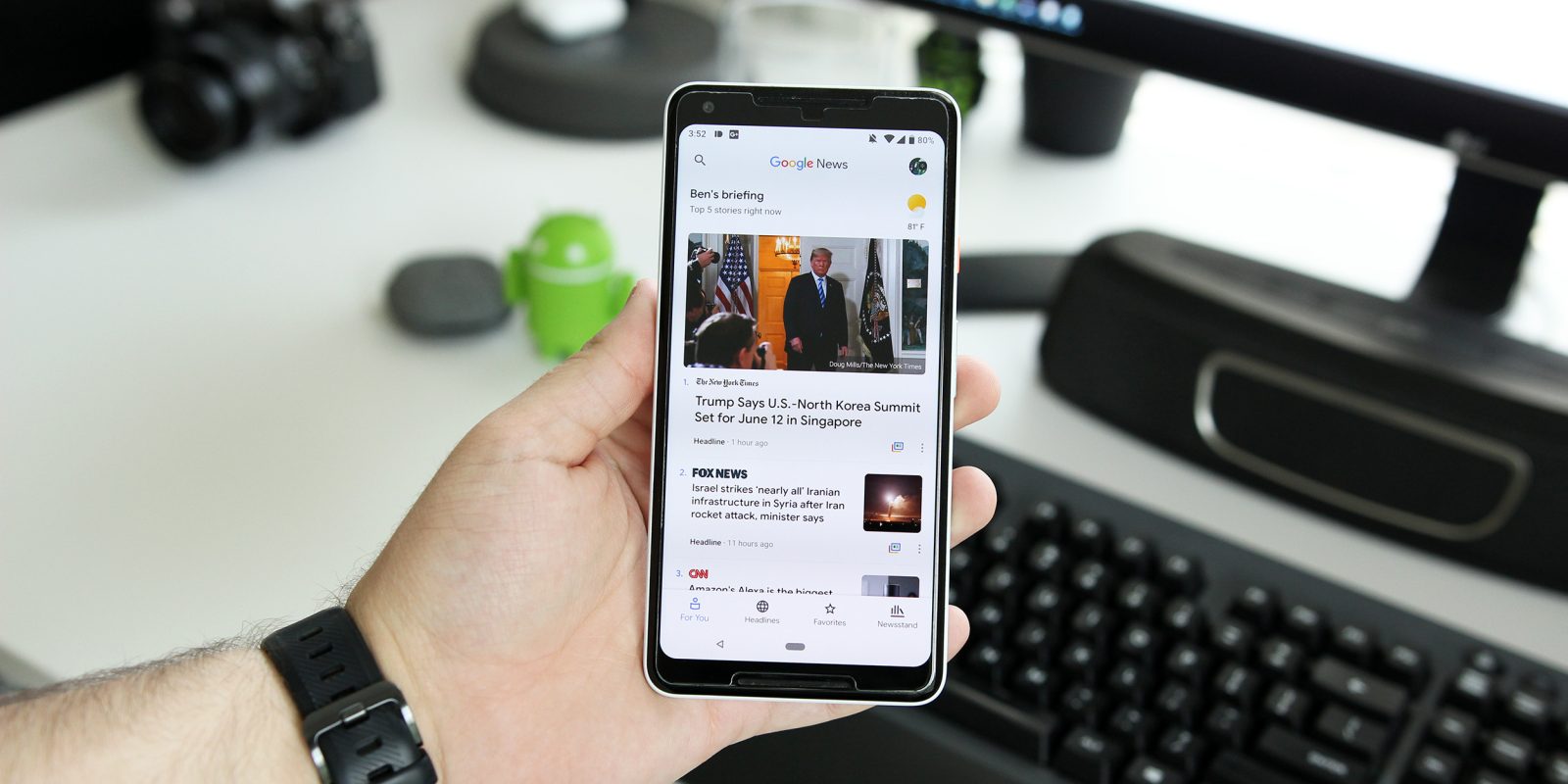 Multiple publications have since confirmed that Google is planning to launch a Search app that would comply with China’s censorship laws. A new report today details that Google is also working on a news-aggregation app that would similarly self-censor content in a sign of grander ambitions for the country. Meanwhile, since details first came to light yesterday, Google employees have been fiercely arguing the issue.

According to The Information this morning, this news app is a part of the Dragonfly initiative within Google to return to China. In fact, it would launch ahead of the Search service to demonstrate to Chinese officials that the company is willing to follow local rules.

Users in China cannot visit websites or lookup queries deemed inappropriate by the government. These topics include democracy, human rights, protests, and religion, according to The Intercept yesterday.

The news app would work in a similar fashion to block unsanctioned content. In terms of functionality, the app is quite standard and sounds quite similar to the latest Google News. Today’s report describes how artificial intelligence would be used to personalize content for users in lieu of human editors.

Development on the app started in 2017 with a launch slated for this year. However, the timeline could be pushed to 2019 given the ongoing U.S.-China tradewar. According to The Information, talks with China’s online regulators have stalled.

Since the news emerged yesterday, Google’s employees have been upset by this possible return to China. Bloomberg reports that a “furious internal debate” is underway among Googlers, with knowledge of Dragonfly previously restricted to the relevant teams.

The project is being referred to as the new Maven — a Google project to build image recognition technology for U.S. military drone footage. Due to employee furor, Google backed down on the project and released new AI usage guidelines that mostly acquiesced to the demand to not create military technology at the expense of the Cloud business.

The crux of the employee argument is that Google is forgoing its principled stance to make information freely available, and not censor content. In 2010, Google — led by co-founder Sergey Brin — famously decided to stop self-censoring content on behalf of the Chinese government after state-backed hackers broke into the Gmail accounts of human-rights activists.

However, CEO Sundar Pichai takes a different stance, wanting to expand Google’s reach throughout the world. According to Bloomberg, Pichai recognizes the Chinese market and notes how it is a “hotbed of engineering talent.”

Despite the general employee outcry, some support the return, arguing that their fellow Googlers are applying a Western viewpoint to the rest of the world. Others also argue that Google’s 2010 exit did not ultimately “bring any positive change” in terms of altering any Chinese laws. Instead, the search market continued to thrive with Baidu currently the leading service.