Google Home can recognize the room it’s in to turn off nearby lights, rolling out now 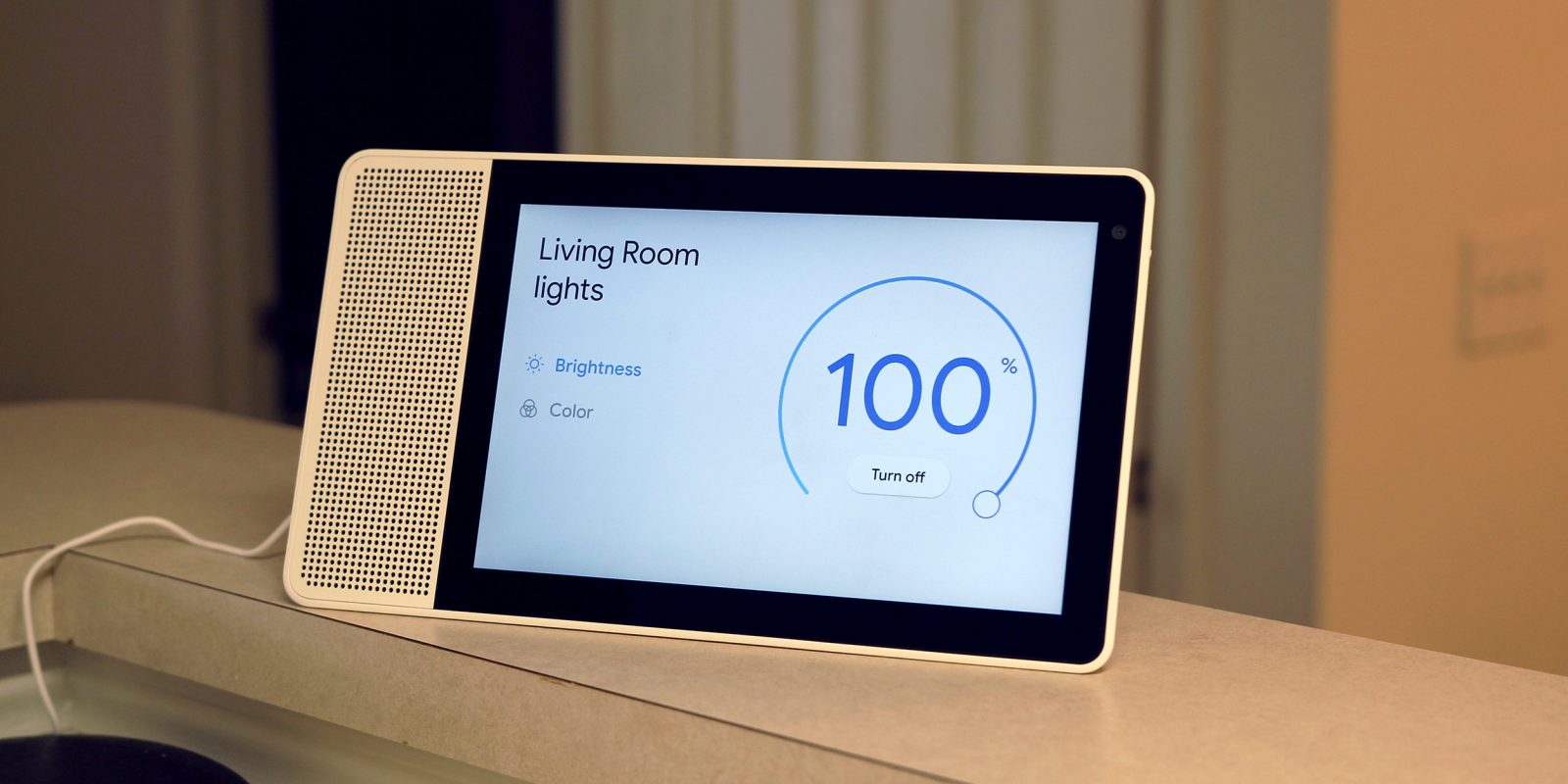 One of the top use cases for a smart speaker like Google Home is controlling smart home devices. Now, thanks to a quiet update, Google is making that feature a little bit smarter…

First noticed by a handful of Reddit users and confirmed by Google to Android Police, Google Home devices can now recognize the room they are in and control nearby lights accordingly. Before this change, asking Google to “turn on the lights” would turn on everything in the home. Now, that same command applies just for lights in the same room.

Of course, you’ll need to set up everything properly in order to get this working. The lights connected as well as the Google Home itself will all need to be in the same group. In that speaker isn’t assigned to a room, it will revert to the original behavior of affecting all lights on your account. Of course, you can still specifically ask Google to only affect a certain room/group, but this new functionality is much more natural.

Google says this feature is live for some users already, but if you don’t have it yet, it should arrive within the next several days.