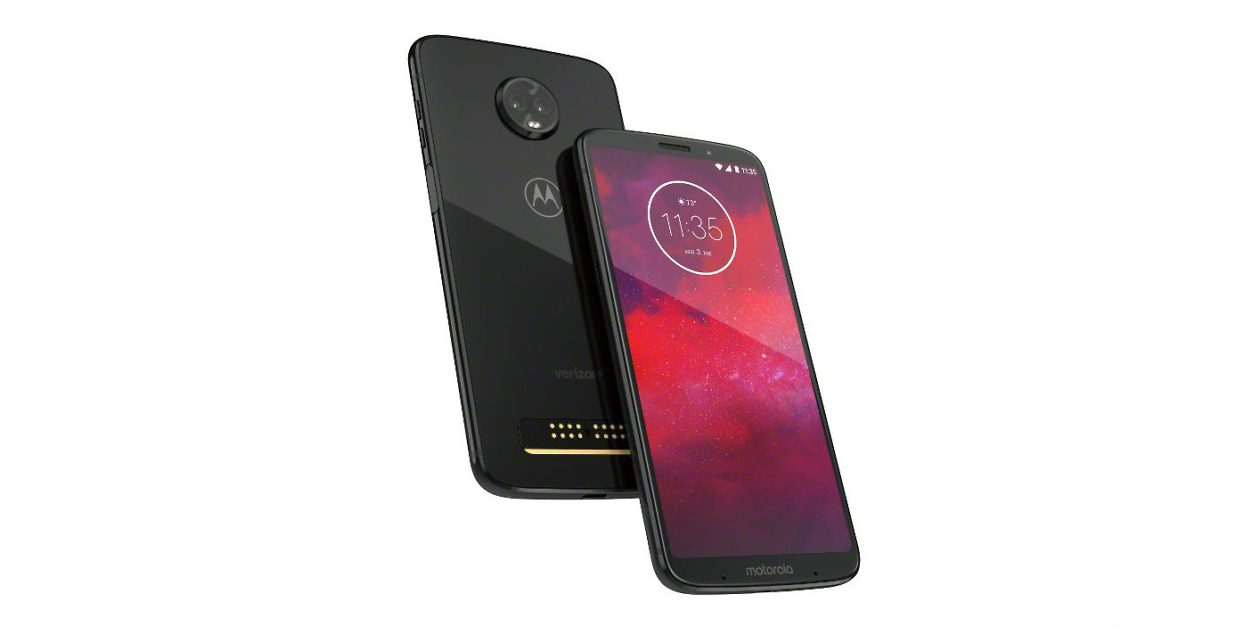 Yesterday’s launch of the Moto Z3 wasn’t really expected, but it delivered an interesting device with some welcome upgrades. Now, Motorola is confirming that it will be the last Moto Z released in 2018.

Over the course of the Moto Z line, Motorola has released multiple variants of the device each year. The original Moto Z saw unlocked and Verizon-exclusive “Droid” variants, as well as the spin-off Moto Z Play and shatter-resistant Moto Z Force. With the Moto Z2 family, we got the Z2 Play and Z2 Force.

With the Moto Z3 family, though, Motorola has been a little weird about the release. The Moto Z3 Play is sold exclusively unlocked, not being offered through a single carrier. Now, the Moto Z3 is taking the opposite route by offering sales only through Verizon Wireless, with no unlocked variant in sight. Further, there’s been no mention of a Force variant with a shatterproof screen.

Rather, Motorola says there won’t be any more Moto Z devices released in 2018. The company confirmed this on Twitter in response to an inquiring customer asking about a Z3 Force. It’s a bit of a shame to see Moto giving up on its shatterproof concept, but given the dwindling popularity of this entire lineup, it’s probably a good move a the end of the day.

Hi. We will not be launching any more moto z’s this year.