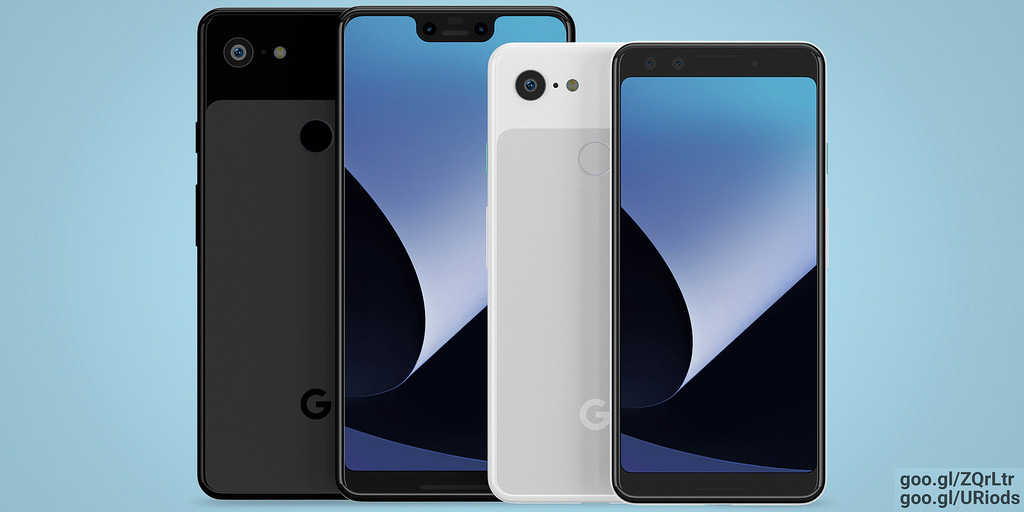 Google’s Pixel 3 XL has leaked in basically every way imaginable at this point, and that’s given the internet a lot of ammo for giving us higher quality looks at the device. Now, a 3D designer is showing off both the Pixel 3 XL and the smaller Pixel 3 in new screen mockups and 3D renders.

Martin Hajek is a 3D designer who has recreated both the Pixel 3 and the Pixel 3 XL in a collection of new mockups and renders that give us a very good look at Google’s hardware. Now, of course, these renders aren’t a perfect representation of the final product, but they are definitely quite accurate considering what we’ve seen in the flesh so far.

Firstly, a set of 3D renders depicts the Google Pixel 3 XL in its black variant. The renders, viewable in programs such as 3D Studio Max, Solidworks 2015, and OBJ, give us a pretty clear look at the phone from any angle you want to see it at. Personally, my favorite tidbit from that is the matte coating on the glass which, at least in these renders, doesn’t wrap around the border. That might not be reflected in the final product, though. 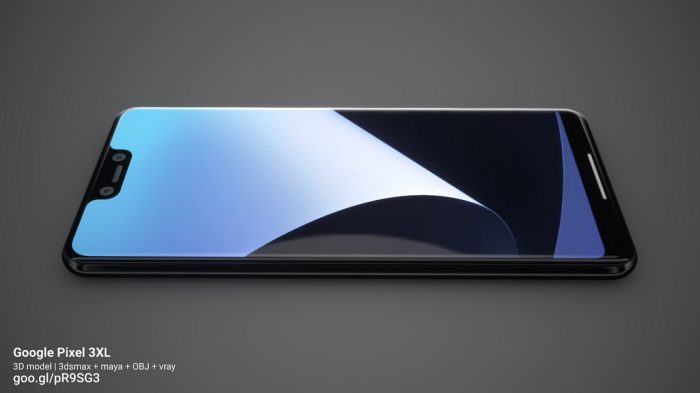 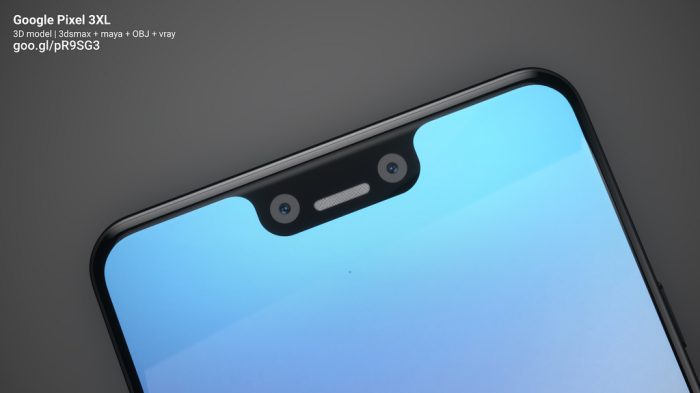 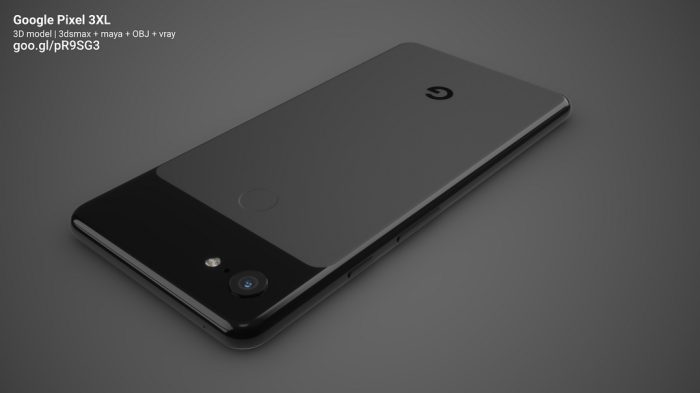 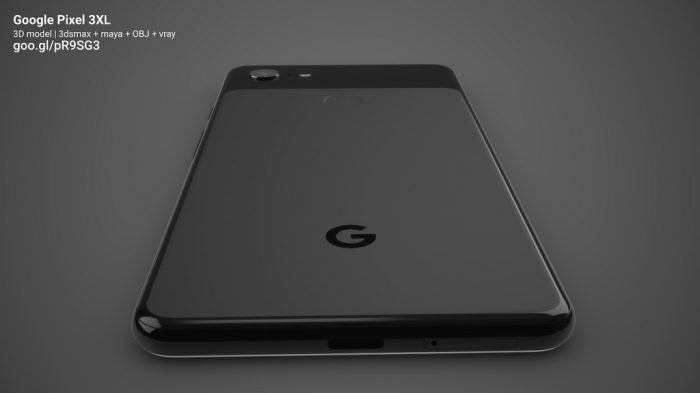 What’s also nice here is that we get a much better look at the smaller Pixel 3. This device hasn’t leaked much, but based on everything we’ve seen, this is almost certainly an accurate representation. For those hating on the XL’s notch, it looks to be an excellent offering. 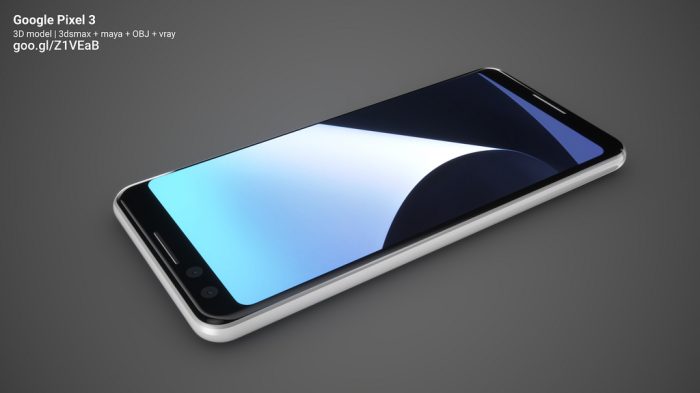 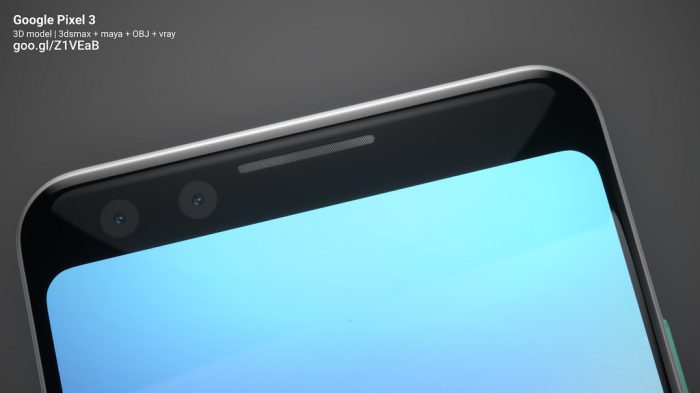 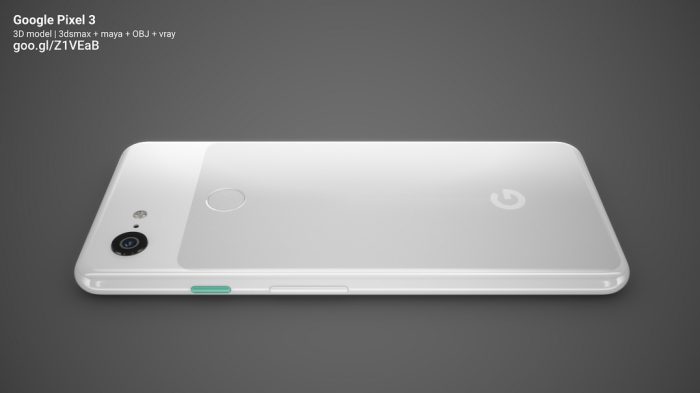 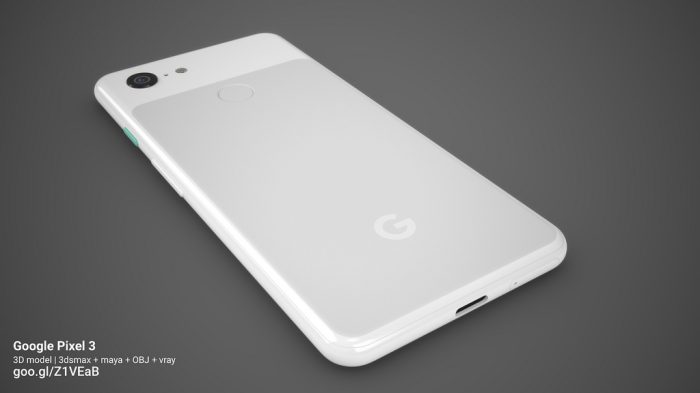 Further, a set of screen mockups from Hajek gives developers early access to seeing what their apps might look like in use on Google’s upcoming phone. These Photoshop templates allow developers to place screenshots of their app over top of the screen with the dimensions of the notch available to ensure everything fits correctly.

While, again, it might not be 100% reflective of the final product, these mockups also give us a good look at what the Pixel 3 XL and Pixel 3 might look like in the hands of users. If you’re a developer looking to use these mockups, they are available for purchase.