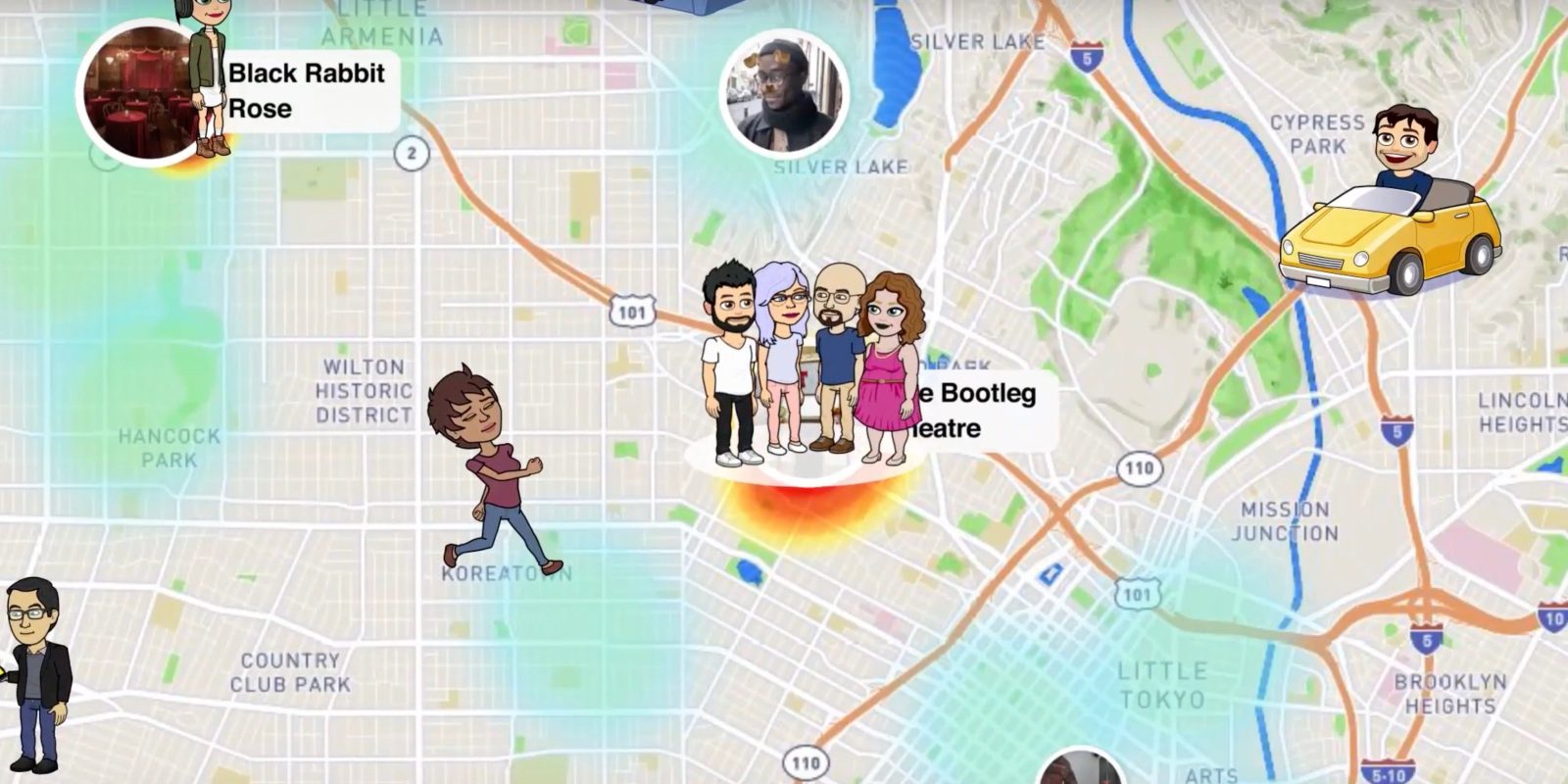 Facebook’s efforts to compete head-on with Snapchat have been incredibly clear thanks to features like Stories. Now, the company is planning to revive its unpopular ‘Nearby Friends’ feature with a new Snapchat-like interface. While the Facebook location sharing feature has never been too popular, the company hopes this redesign could spur new interest.

For those unfamiliar, Snapchat includes a built-in location sharing feature known as Snap Map. This allows users to opt-in to sharing their location and having it displayed on a map for followers to see. The feature has been controversial among some, but it’s one of the few location sharing services to catch on with even some rate of success.

As reported by TechCrunch, Facebook is working on a new design interface for its faltering ‘Nearby Friends’ feature that would display the location of people on a map. Currently, the Facebook location sharing feature simply displays a list of friends, broken down by “nearby” and other locations.

Facebook confirmed testing of the new interface to TechCrunch and reiterated that people have complete control over whether or not to share their location through Nearby Friends:

Of course, the biggest issue with the Facebook location sharing efforts is the inherent lack of trust between the platform and end-user. We’re guessing the answer is going to be “no,” but do you currently use Facebook’s Nearby Friends feature? Let us know down in the comments. 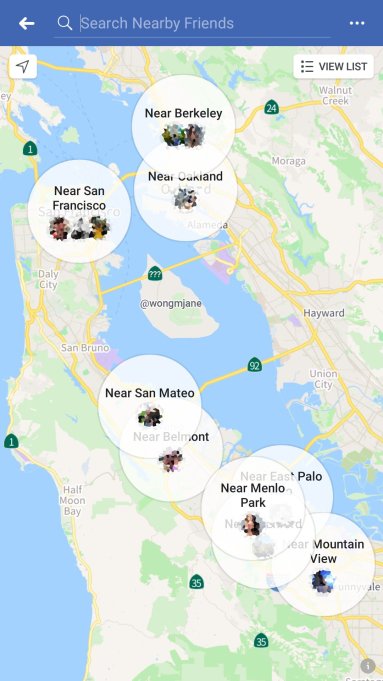