Waymo can now test driverless cars in California, planing ‘opportunities’ for the public

Earlier this month, Waymo announced that its autonomous vehicles have driven 10 million miles since 2009 across 25 cities in the United States. Now, California has just authorized the Alphabet division to begin driverless testing on public roads.

In April, the California Department of Motor Vehicles (DMV) allowed companies to apply for fully driverless testing. This permit is a first for the state, and allows testing on public roads without a driver present behind the wheel.

There are several “carefully defined limits” dictated by the DMV. The permit granted to Waymo allows for day/night testing on city streets, rural roads, and highways with posted speed limits of 65 miles per hour.

Our vehicles can safely handle fog and light rain, and testing in those conditions is included in our permit. We will gradually begin driverless testing on city streets in a limited territory and, over time, expand the area that we drive in as we gain confidence and experience to expand.

If a Waymo vehicle comes across a situation it doesn’t understand, it does what any good driver would do: comes to a safe stop until it does understand how to proceed. For our cars, that means following well-established protocols, which include contacting Waymo fleet and rider support for help in resolving the issue.

Before expanding to new territories, Waymo will notify cities and submit a DMV request. The public should expect to see Chrysler Pacifica electric minivans, as well as the Jaguar I-Pace over time.

Meanwhile, the first driverless rides will be for Waymo employees, but the company plans to “create opportunities for members of the public to experience this technology,” similar to the Early Rider Program in Arizona. 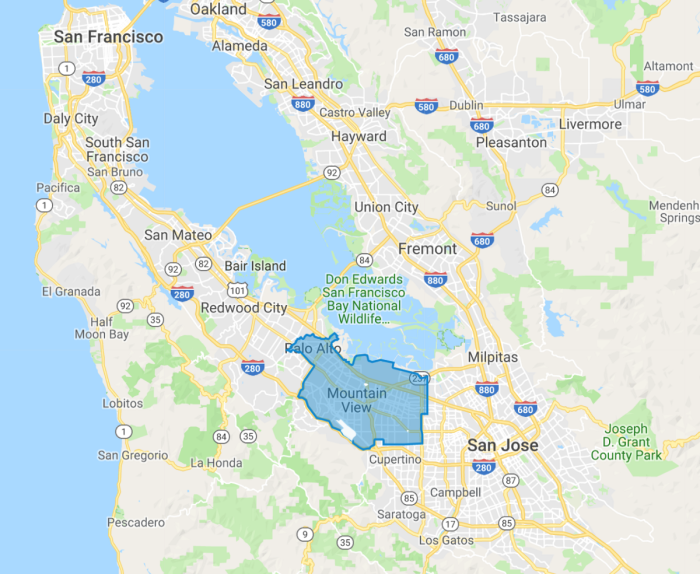