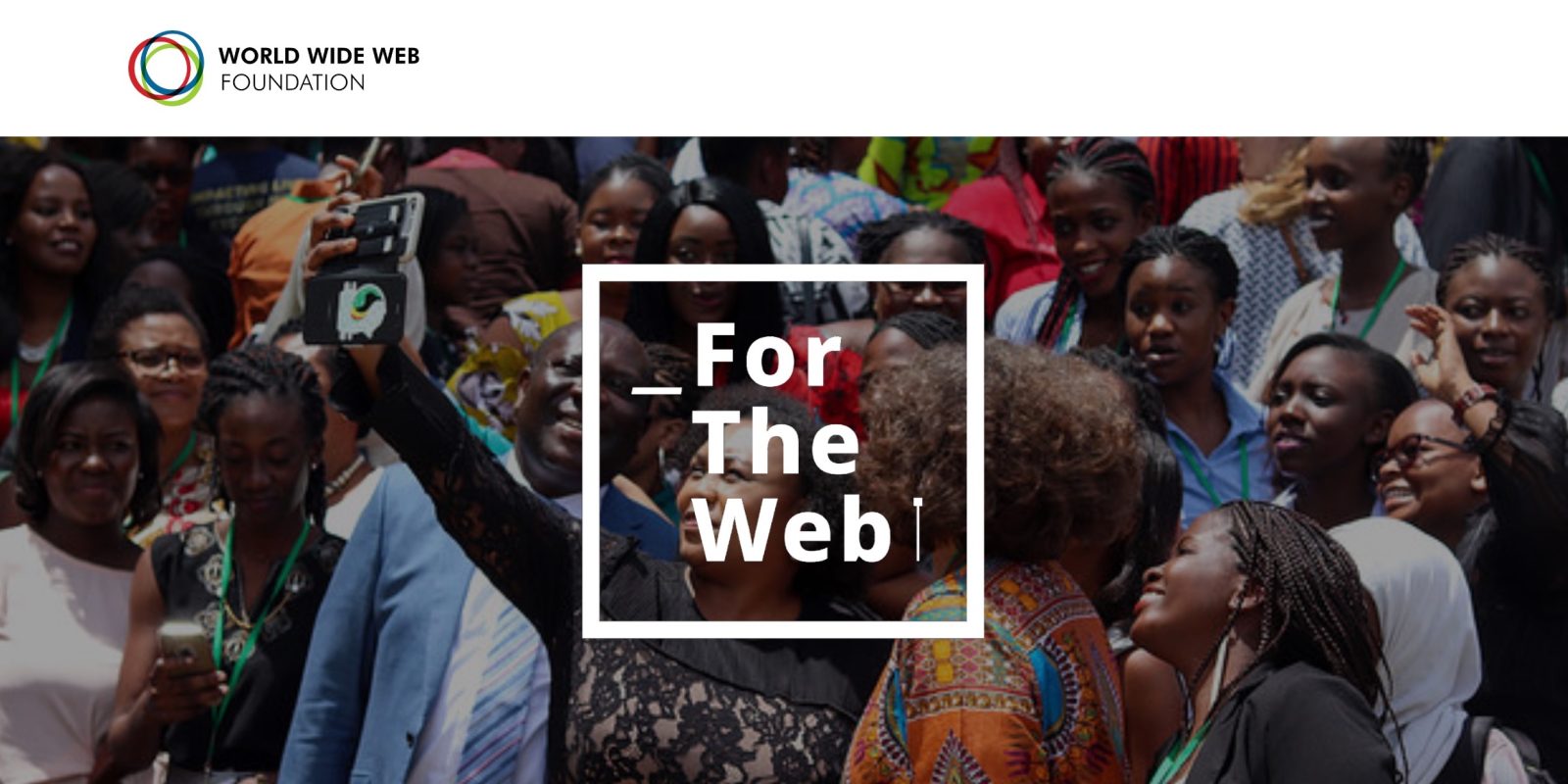 Inventor of the web Tim Berners-Lee, and World Wide Web Foundation, today laid out an initiative to create a “Contract for the Web.” Aimed at defining people’s online rights, it calls on governments, companies, and citizens to “help protect the open web as a public good and a basic right for everyone.”

This movement comes as the internet quickly nears the point where it will be available for half of the world’s population. Forecasted to occur just next year, internet creator Tim Berners-Lee and the World Wide Web Foundation want to ensure open access via a “Contract for the Web.”

The web was designed to bring people together and make knowledge freely available. Everyone has a role to play to ensure the web serves humanity. By committing to the following principles, governments, companies and citizens around the world can help protect the open web as a public good and a basic right for everyone.

It has sections for governments, companies, and average users, with a finalized version of the contract due by May 2019 (via CNET). Governments are encouraged to ensure connectivity, with companies asked to make it affordable and accessible. Both groups are asked to respect user privacy and personal data. The section for people calls for “civil discourse and human dignity” and to “create rich content.”

Various internet companies have announced support for this initiative, with Google’s backing coming from Google.org. In the coming months, various companies and organizations will hash out the final aspects of the contract.

At Google, we’re working to expand both access and opportunity to people around the world. In India, for example, every month, more than 8 million people use Google’s public Wi-Fi program, Google Station, to get online and access job training material or educational resources. And around the world we’re working with Learning Equality to help them close the education gap caused by limitations in access to the internet.

The company’s philanthropic arm is donating a $1 million grant to the foundation, and working with the group to “draw up principles that protect the open web as a public good and a basic right for everyone.”