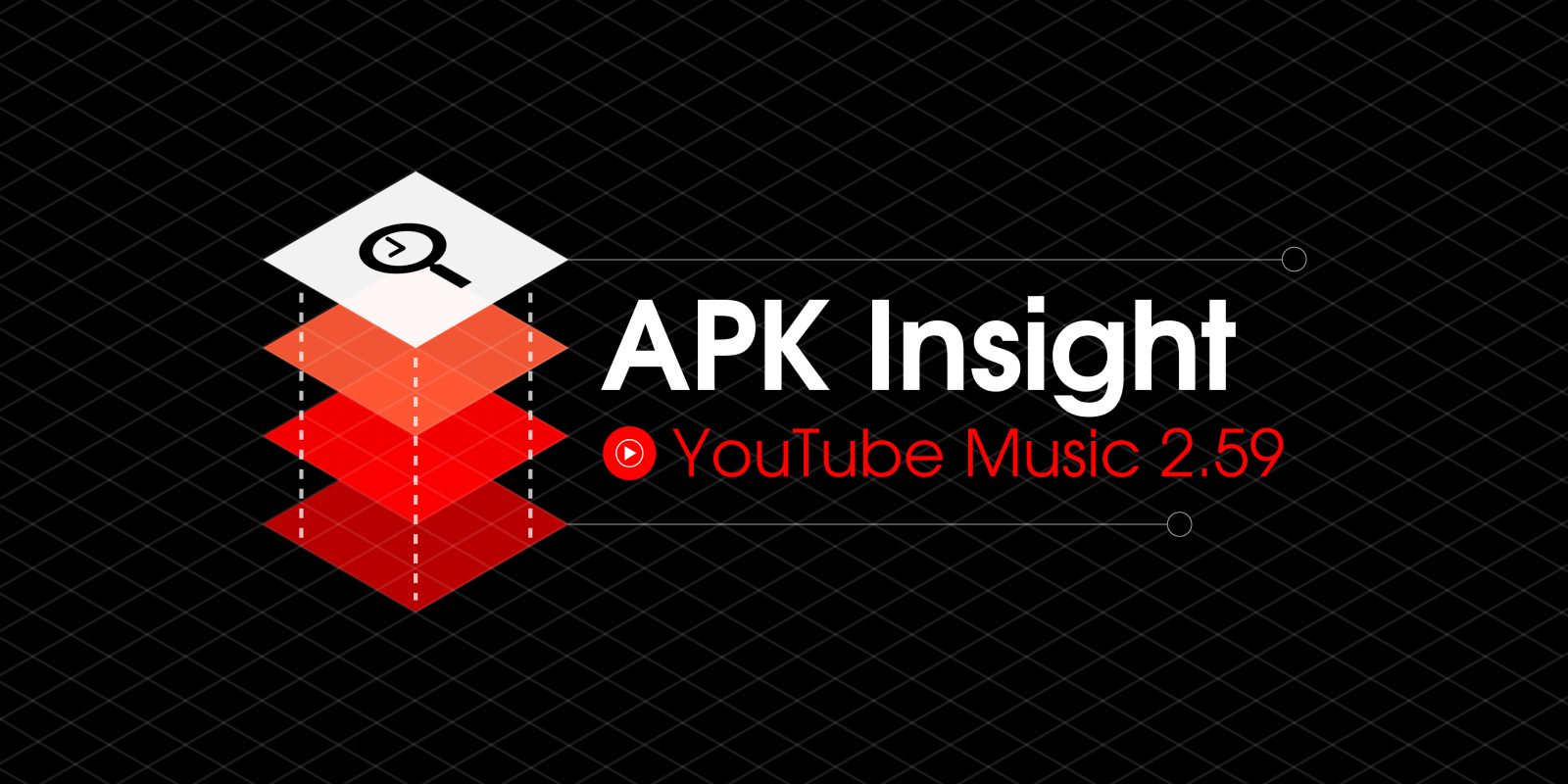 With the launch of YouTube Music earlier this year, Google detailed how the company’s latest streaming service would get Play Music’s major features before a tentative 2019 migration. Work on that appears to be underway with YouTube Music 2.59 released today.

Before Google fully transitions to YouTube Music, there is some outstanding functionality in Play Music that has to be replicated and added. One of the most critical is Play Music’s status as the default player of audio files on Android.

YouTube Music 2.59 reveals work to “play files,” with this suggesting some ability to browse and select files for on-device playback in the app.

The new strings specifically note a situation where YouTube Music has not been granted the file system permission by the user. This will result in a “Track can’t be played” warning from the app. YouTube Music already has a “Storage” permission, but it’s not currently in use by any part of the app as of version 2.59. 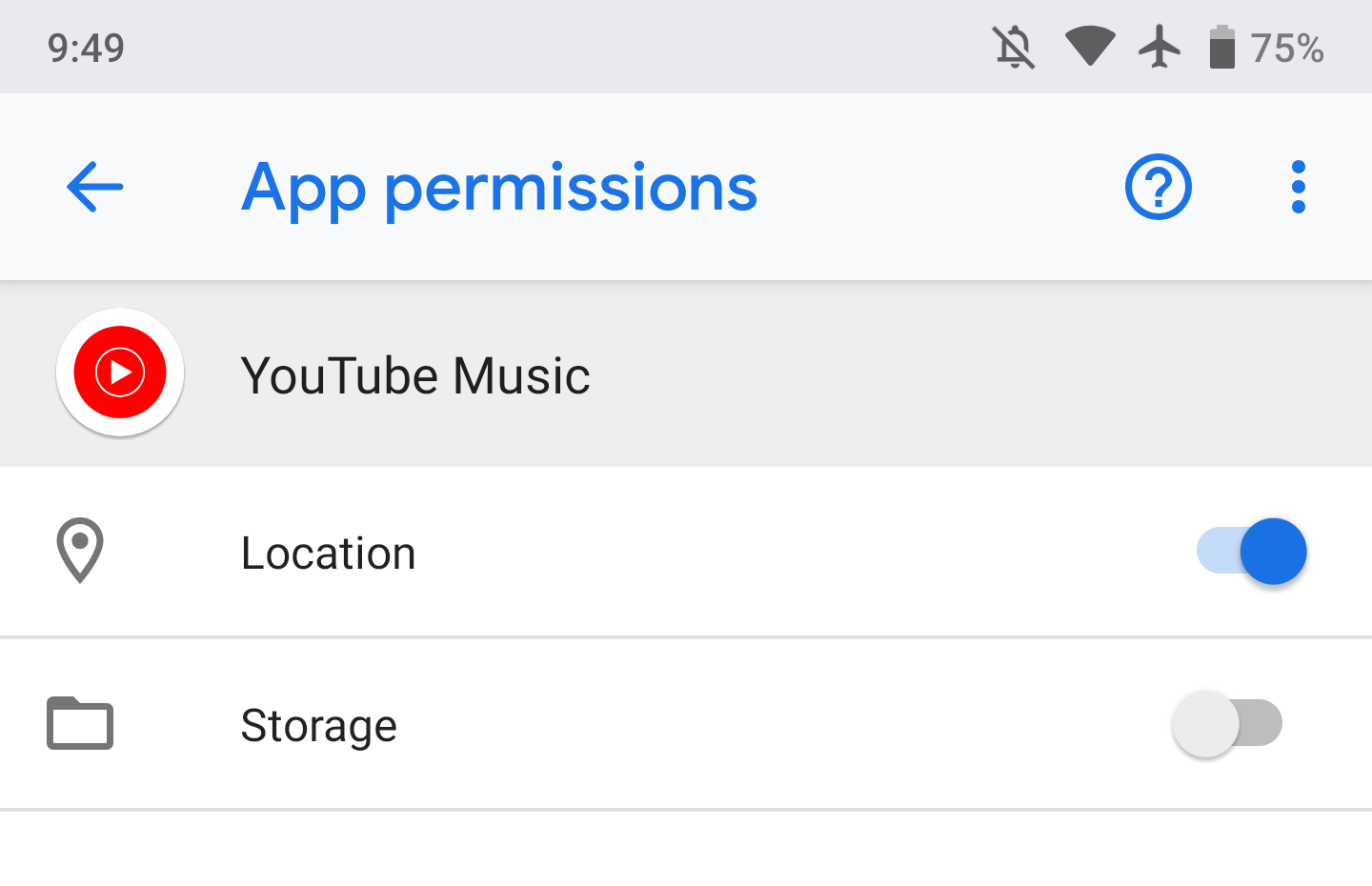 YouTube Music 2.59 also reveals work on an “autoplay on launch” feature that would “Automatically start music when you open the app.” A snackbar will appear at the bottom of the screen noting this action, with the ability to turn off this functionality in settings.

YouTube Music currently has an Offline mixtape feature that automatically downloads a set number of songs for when you have no connectivity.

The feature might be renamed to “Smart downloads” in a future version of the app. As is, the Offline mixtape only refreshes every 24 hours when you’re connected to Wi-Fi. Smart downloads make the slight distinction of only downloading “every night.”

<string name=”smart_downloads_introducer_message”>”Every night when you’re on Wi-Fi, we’ll automatically download your favorite music so you always have something to listen to. Choose how much you download in settings.”</string> 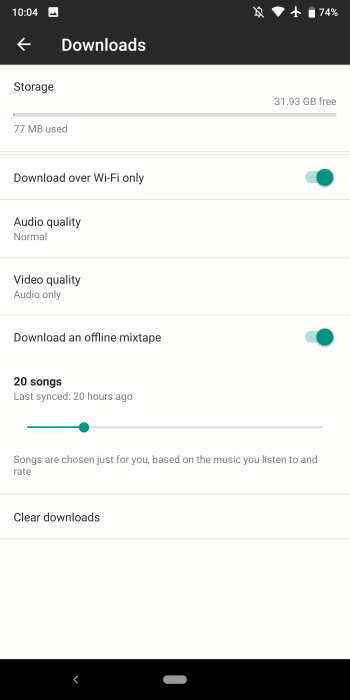 YouTube Music 2.59 is rolling out now via the Play Store. We do not post APKs to download directly given the legal challenges associated with copyright and possibility of removal. Meanwhile, that model is perilous given Android App Bundles and Google Play’s Dynamic Delivery.