YouTube Stories rolling out on Android and iOS to creators with over 10,000 subscribers 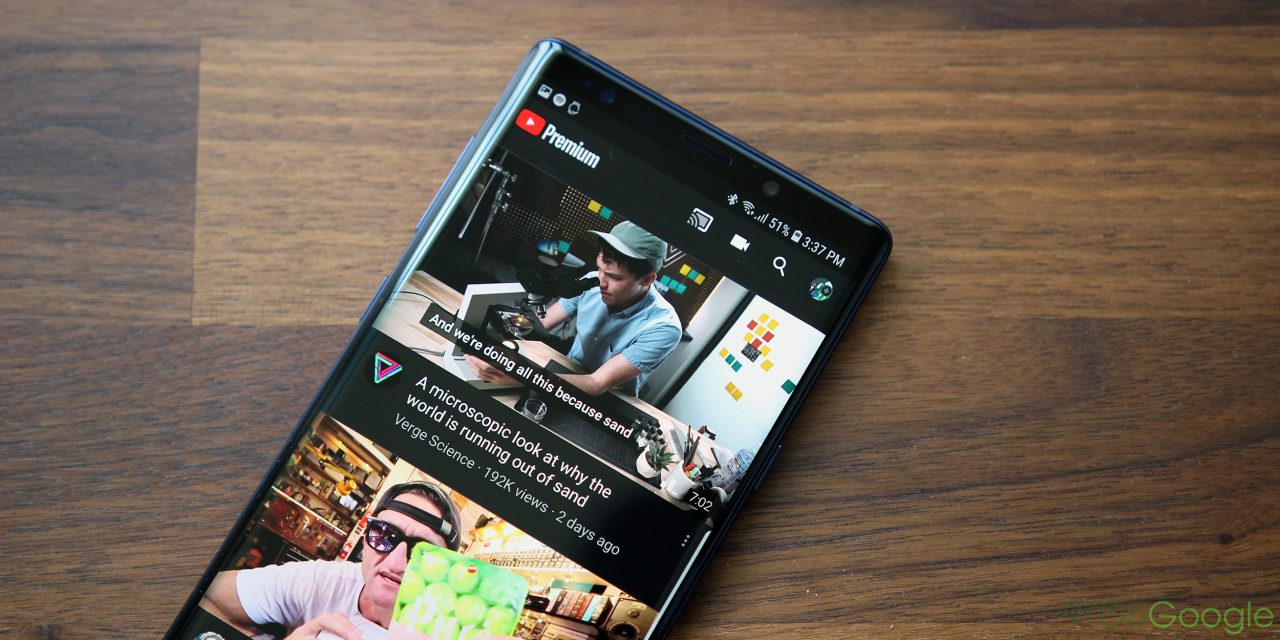 One year ago, YouTube began testing a story-like format called “Reels.” Eventually renamed to YouTube Stories, the feature is now rolling out to creators with over 10,000 subscribers.

Unlike competing functionality in Instagram and Snapchat, YouTube Stories is aimed at larger online personalities as another tool for interacting with fans. Since testing last year, the Google video site has worked to optimize the feature for the “YouTube creator.”

Through testing the Stories format with a small group of you over the past year, we’ve seen you do just that, from FashionbyAlly giving updates on what’s coming next, to Colin and Samir bringing their fans into the creative process. We applied feedback that we got from you to build a product specifically designed with you, the YouTube creator, in mind.

However, the same principles apply, with YouTube calling Stories “lightweight, easy, and fun.” Standard features include adding text, music filters, “YouTubey stickers,” and more. The camera icon used to start a stream on Android and iOS will feature a new “Create Story” option.

Other features added over the past year include swapped out backgrounds without the need for a green screen thanks video segmentation technology created by Google Research. Like regular videos and livestreams, there are user comments with the ability for the community to heart and thumbs up/down. The same video content moderation tools are available here, while creators can reply to a comment in photo or video form, with a preview of that question included.

Unlike other competing solutions, Stories will last for 7 days and appear for subscribers in the Subscriptions tab. Those that don’t follow you will also see them in the Home tab and Up next list. Stories will be rolling out starting today on mobile for accounts with over 10,000 subscribers.