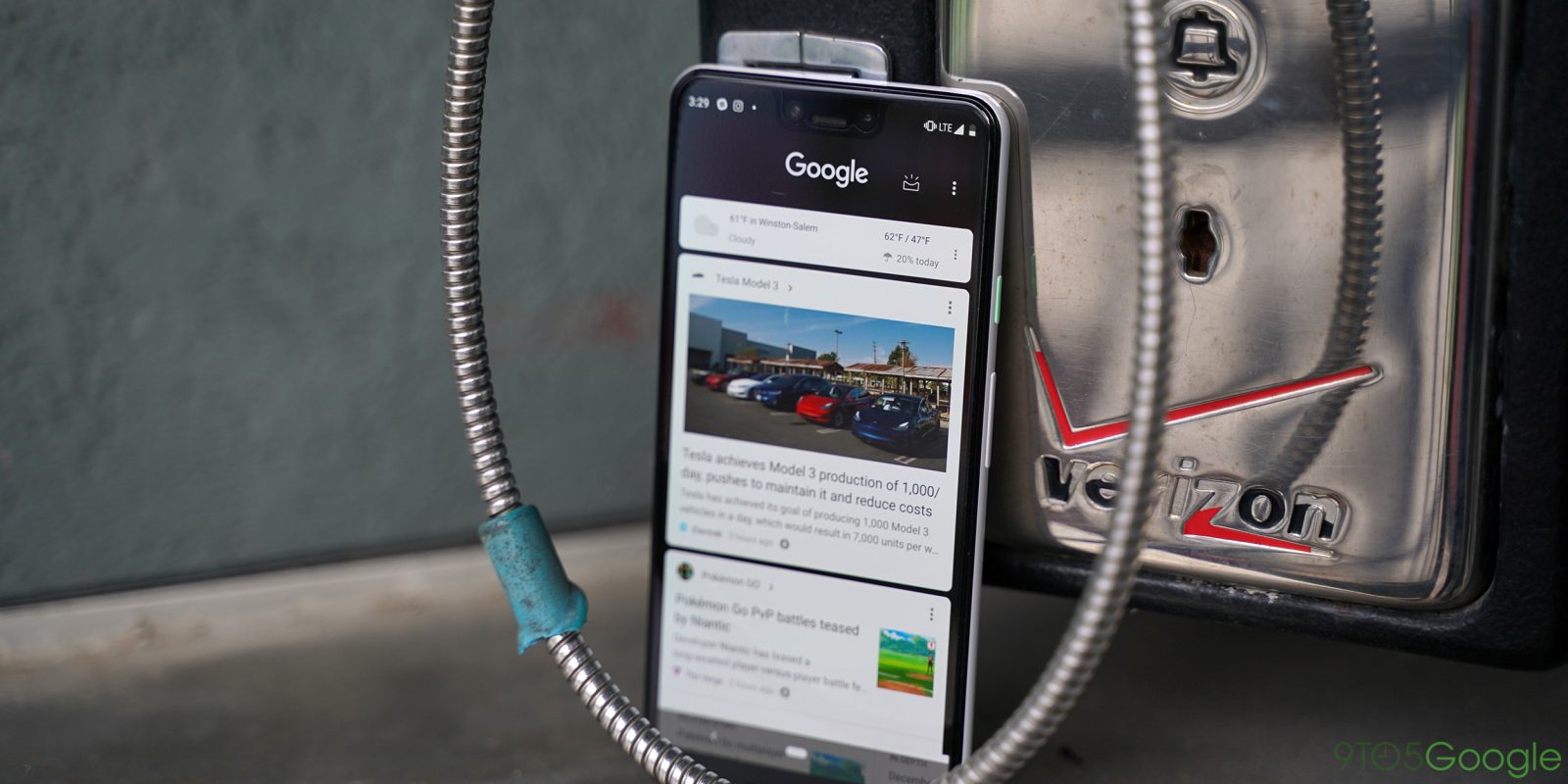 Google owns a lot of domains for a variety of reasons, but one that has caused headaches for some people has been the domain “duck.com.” Now, Google has released that domain to its search competitor, DuckDuckGo.

“Duck.com” was first acquired by Google as a part of the company’s acquisition of On2, previously known as Duck Corporation. Following that acquisition, the URL redirected to Google’s home page for search. This isn’t an uncommon thing for the company, as Google owns plenty of other domains that redirect. For example, several misspellings of Google redirect to the company’s proper URL (googel.com, gogole.com, etc)

For obvious reasons, this was especially frustrating for one of Google’s search competitors, DuckDuckGo. As noted by The Verge, one Google employee actually made an effort to help with this confusion by adding a link to that URL which offers users the option to head to DuckDuckGo. However, as NamePros reports, Google has recently transferred the domain name to DuckDuckGo.

Visiting duck.com now redirects over to DuckDuckGo rather than Google. It’s unclear what triggered Google to transfer the domain, especially seeing as DuckDuckGo’s CEO said in the below statement that Google has “chosen” to transfer the domain, implying there was no monetary exchange. That’s especially surprising considering DuckDuckGo’s study last week which essentially attacked Google’s search engine for showing unique results to different users.

We’re pleased Google has chosen to transfer ownership of Duck.com to DuckDuckGo. Having Duck.com will make it easier for people to use DuckDuckGo.