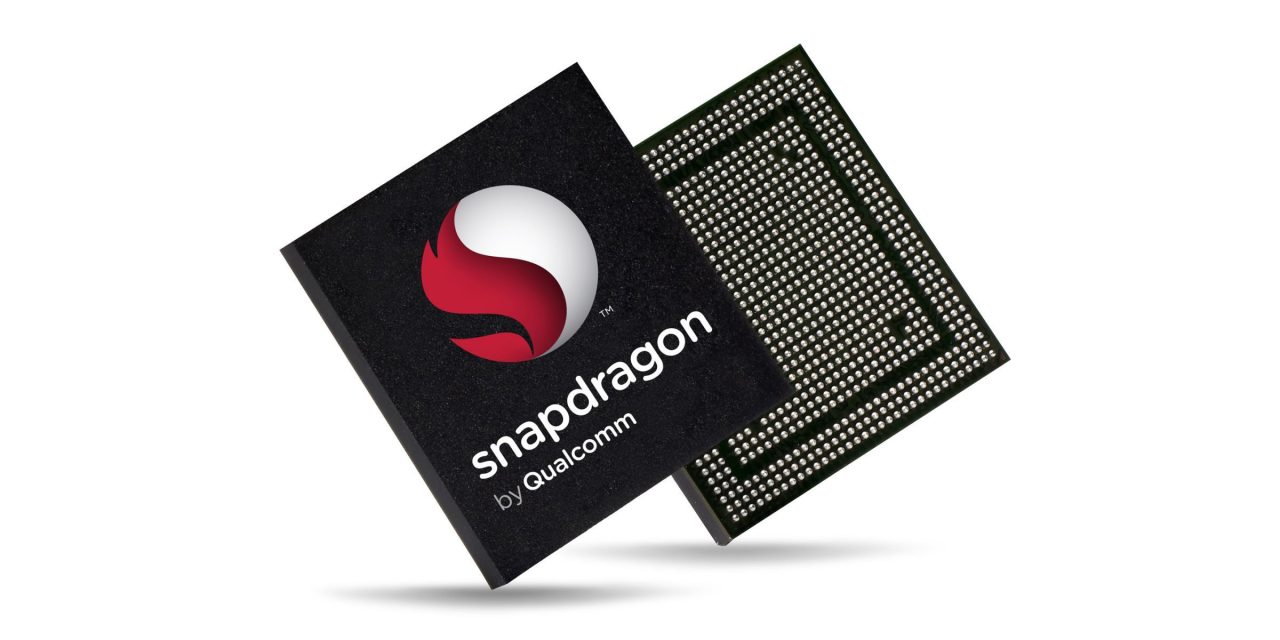 Qualcomm has been more than happy in recent weeks to demonstrate various new use cases for their Snapdragon processors, including being used for a Windows computer. This may soon extend into the realm of Chrome OS, with the company’s first ever Chromebook, powered by the Snapdragon 845. Now, Geekbench benchmarks have appeared for the device, though with surprisingly low scores.

As you’ll likely remember, the Snapdragon 845 is the same processor used in the Google Pixel 3 and Pixel 3 XL. We’ve known that Qualcomm has been targeting Chrome OS with this Snapdragon processor in a prototype Chromebook codenamed “Cheza” since December of last year.

Now we’re learning, from Chrome Unboxed, that Cheza was benchmarked at the end of last month. This shows that clear progress has been made in the last year, being now able to at least boot into Chrome OS and run Android apps (the benchmark shows that Cheza is presently running Android Pie).

However, there’s still a great deal of work to be done going forward, as Cheza’s benchmark scores are abysmal. For comparison, the Pixel 3 scores almost three times higher on these same benchmarks.

It’s possible that part of the difference is that the Pixel 3 uses Qualcomm’s proprietary drivers, whereas the Cheza Chromebook uses an open source driver for Snapdragon’s Adreno graphics called Freedreno. While Freedreno started as a reverse engineered community project, Qualcomm themselves have since begun to contribute, including support for their most recent chips.

The issues likely run deeper, though, as the benchmarks are drastically lower across the board, not just in graphics tests. Surely Google and Qualcomm will continue working to get Cheza on-par with its Android counterparts.

Assuming a Snapdragon-powered Chromebook ever hits the market, consumers will be able to take advantage of the platform’s LTE connectivity capabilities. That includes eSIM and Project Fi support already in progress to use a Chromebook anywhere. If these benchmarks are anything to judge by though, this possibility is still at least a few months away.