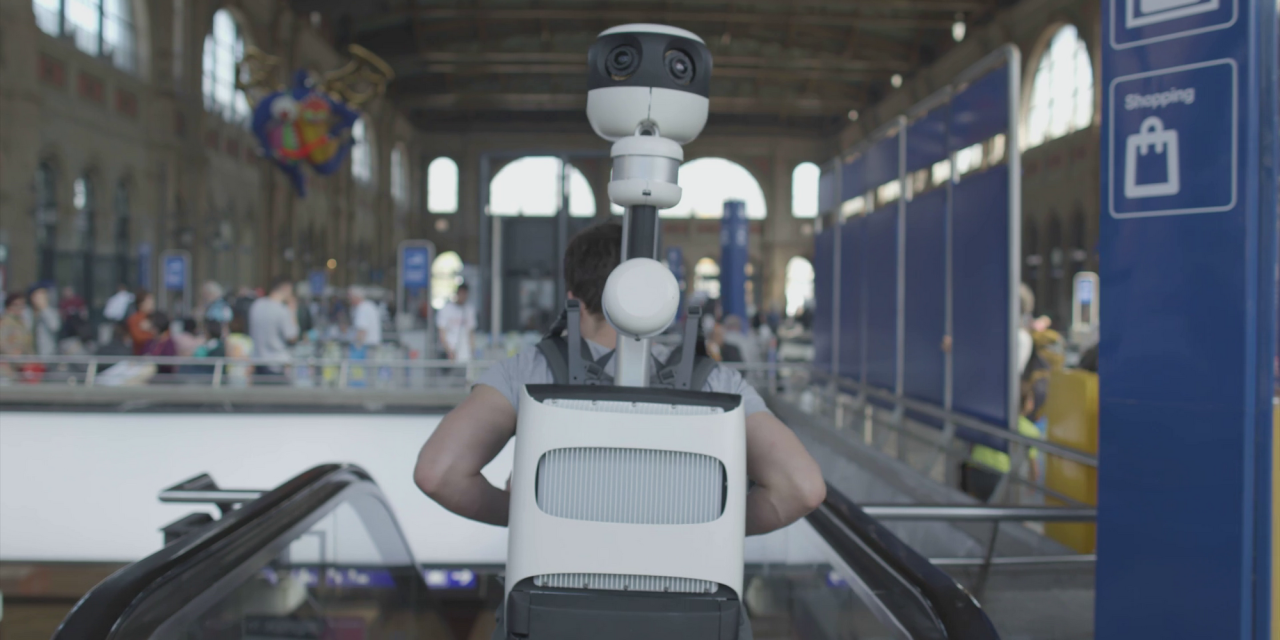 In 2017, Google introduced the first major upgrade to Street View cars in eight years aimed at capturing higher-resolution images. The Google Maps team is now slimming down the Street View Trekker backpack used for capturing 3D imagery on the go.

The Street View Trekker goes places where cars simply cannot like ancient cities, mountain tops, and many other locations. To map even more places, Google has long maintained a Trekker loan program to let experienced partners borrow a backpack and map unique places.

We love seeing what people imagine and create with the Trekker technology. Scientists like Jane Goodall have used Street View to research Chimpanzees in Tanzania, Parisians have shared the inner workings of the Eiffel Tower with the world and conservation groups have conducted polar explorations in the Arctic.

Today, Google is updating the Trekker with a sleeker design that is lighter and therefore easier to carry. The camera has an increased aperture and higher resolution that allows for sharper 3D imagery.

The actual portion that straps onto your back is shorter, while the poll sticking above is also not as tall. At the very top, the camera array is less spherical on the new version, with a design similar to the latest Street View cars. Google last year noted that it was purposefully not covering up the camera rig.

The previous green color is dropped for blue, with only a simple Google Maps logo on the back. When Google was testing in the real-world, the unit was silver in color and lacked any branding.

This upgraded Trekker is aimed at tourism boards, airports, and transit operators. Like the previous generation, this unit can be placed on cars, boats, and even ziplines.

This helps when capturing hard-to-access places, or when building maps for developing countries and cities with complex structures.