New Year’s is just around the corner and, as every year, events around the world are ringing in 2019 with huge celebrations. If you’re staying home but don’t want to miss out on the fun, here’s where to watch New Year’s Eve celebrations on Chromecast, Android TV, and more.

For millions, ABC’s New Year’s Rockin’ Eve is the go-to way to ring in the new year, and this year it’s even presented by YouTube Music.

The festivities take place starting at 8pm EST on ABC, but you can also tune in on Android, Chrome OS, and Chromecast. To check out the New Year’s Eve festivities on Chromecast or Android, you’ll want to download the ABC app from Google Play.

Once downloaded, the Chromecast icon in the top right corner easily enables sending the stream to your TV. For Android TV, you can download the same app directly on your TV. As for Chrome OS devices, you’ll simply want to tune in from the ABC Go website. 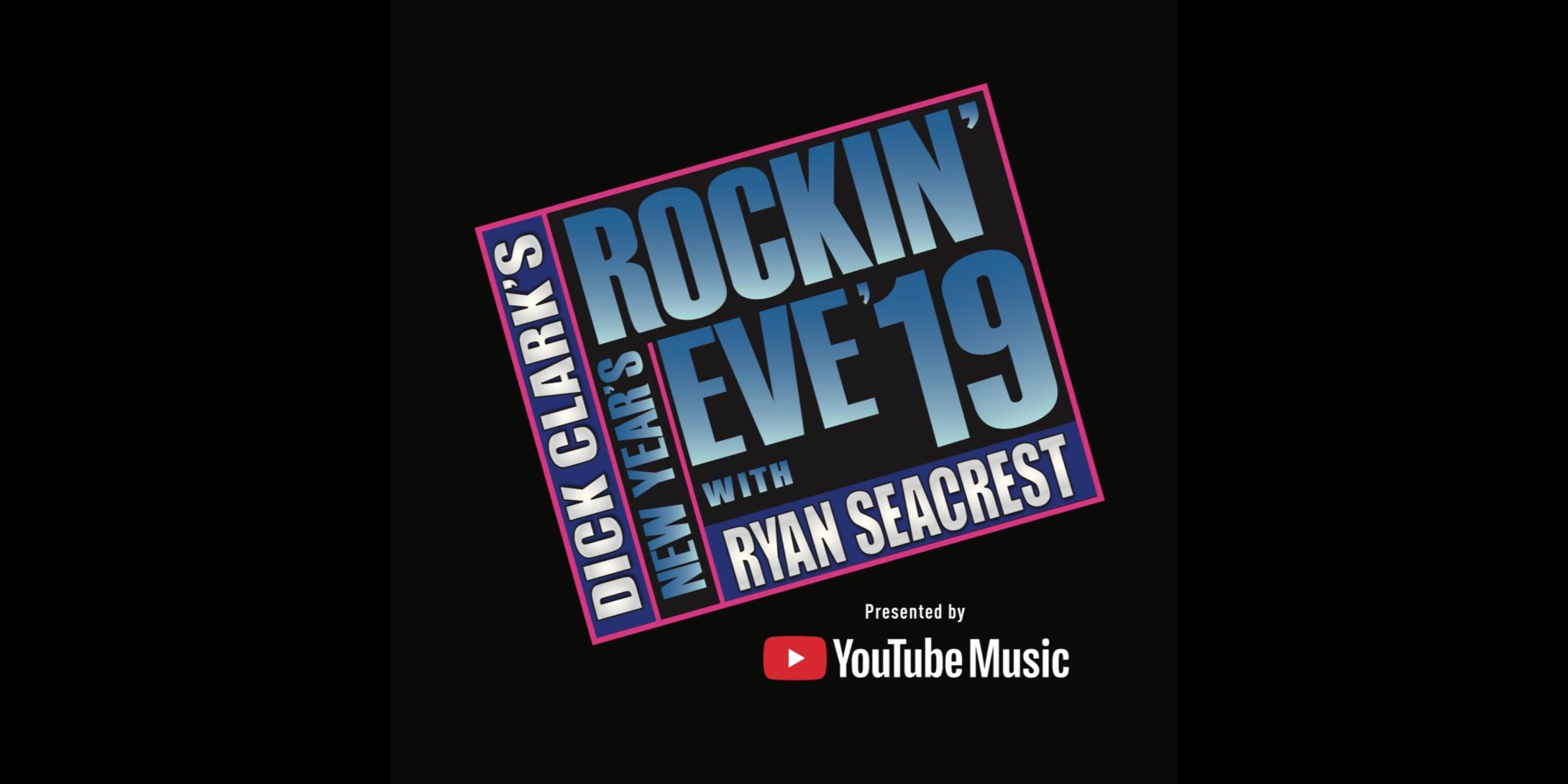 Unfortunately, ABC’s stream won’t be available in all markets. You’ll also need to sign in with your cable provider in order to tune in live. If you happen to have a YouTube TV subscription, you can tune in directly through the service on its Android, iOS, or Android TV apps.

From 8pm EST, CNN will also be hosting a New Year’s livestream from Times Square. Hosted by Anderson Cooper and Andy Cohen, the stream will be available directly on the CNN homepage for Chrome OS users as well as through its mobile applications.

On Android, users can watch the stream through the CNN app. That app also packs Chromecast functionality. On Android TV, users can download the CNN Go app to tune in live. In either case, users won’t be required to sign-in with their cable provider information.

Disney will also be ringing in the new year with fireworks at Walt Disney World in Florida. Starting at 11:45pm EST, the park will be livestreaming the show on YouTube, meaning you’ll easily be able to access the stream on Chromecast, Android, Chrome OS, and Android TV.

New Year’s Across the Globe

Most popular New Year’s celebrations take place on the East Coast of the United States, but that’s far from the first one. As midnight hits around the world, celebrations will be taking place all over the planet. NBC News will be livestreaming those events as they occur directly on YouTube.