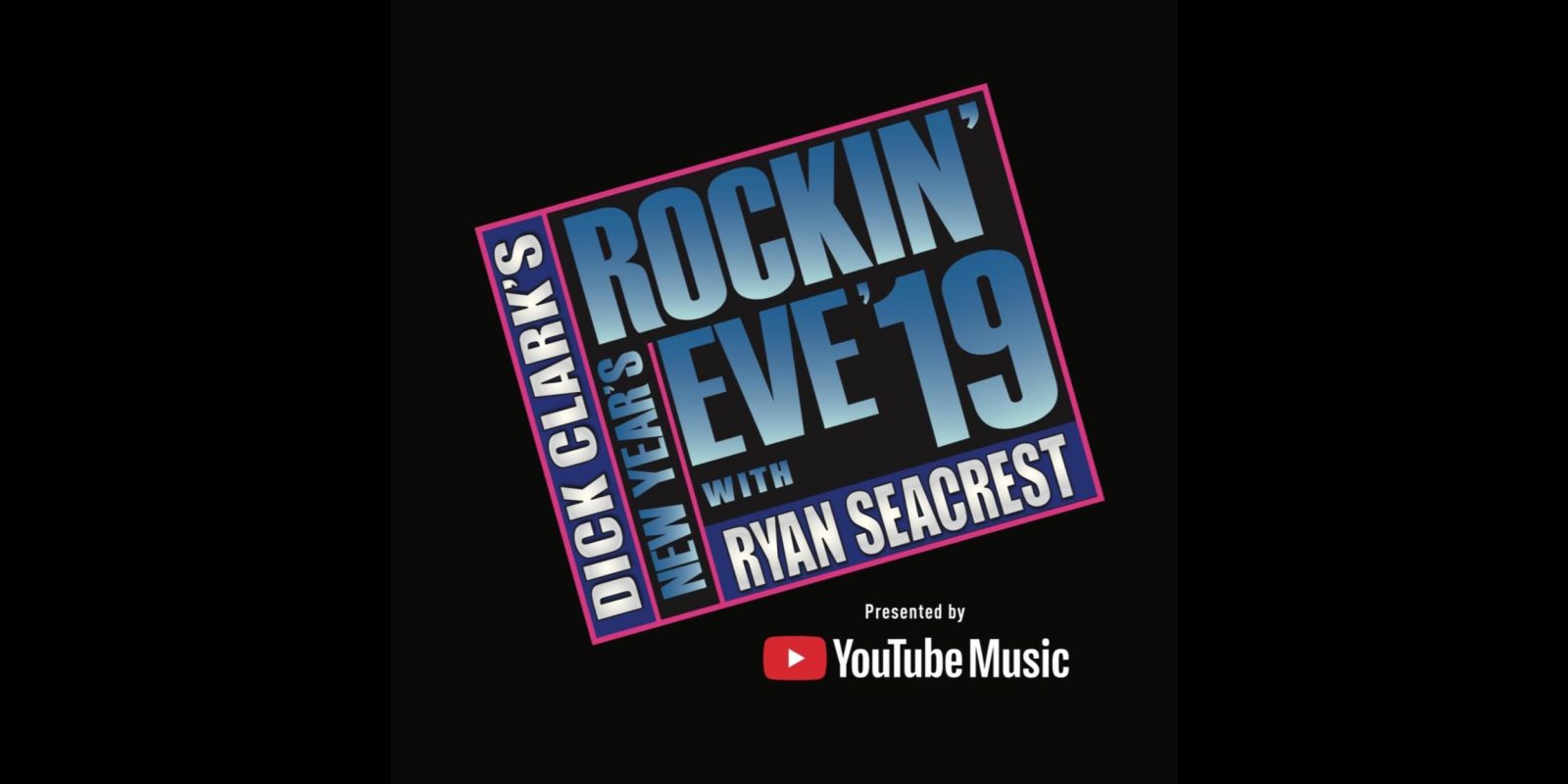 For Google, “presenting” major sporting events and award shows have served as a good way to advertise its brand and paid services. The latest sponsorship is for the Times Square Ball Drop broadcast and musical show on New Year’s Eve to showcase YouTube Music.

The multi-year partnership between YouTube Music and “Dick Clark’s New Year’s Rockin’ Eve with Ryan Seacrest” was announced back in November. It is the first-ever presenting partnership for the show on ABC and includes the long build up to midnight that features retrospectives and live musical performances.

Given the annual musical focus of New Year’s Eve, this partnership makes particular sense for the up-and-coming YouTube Music. For example, the top musical trends of 2018 will be highlighted during the television broadcast. The show will also highlight the broader video service by showing “the most viral YouTube moments” and feature “favorite YouTube creators.”

Google’s latest music streaming service has also sponsored the American Music Awards, another dick clark production. Meanwhile, YouTube TV presented the MLB World Series and NBA Finals in recent years. In the case of the former, YouTube’s logo was prominently placed near the batter’s box causing some amusing confusion among viewers. For the 2019 All-Star game, Google partnered with the NBA to be the exclusive voting provider.