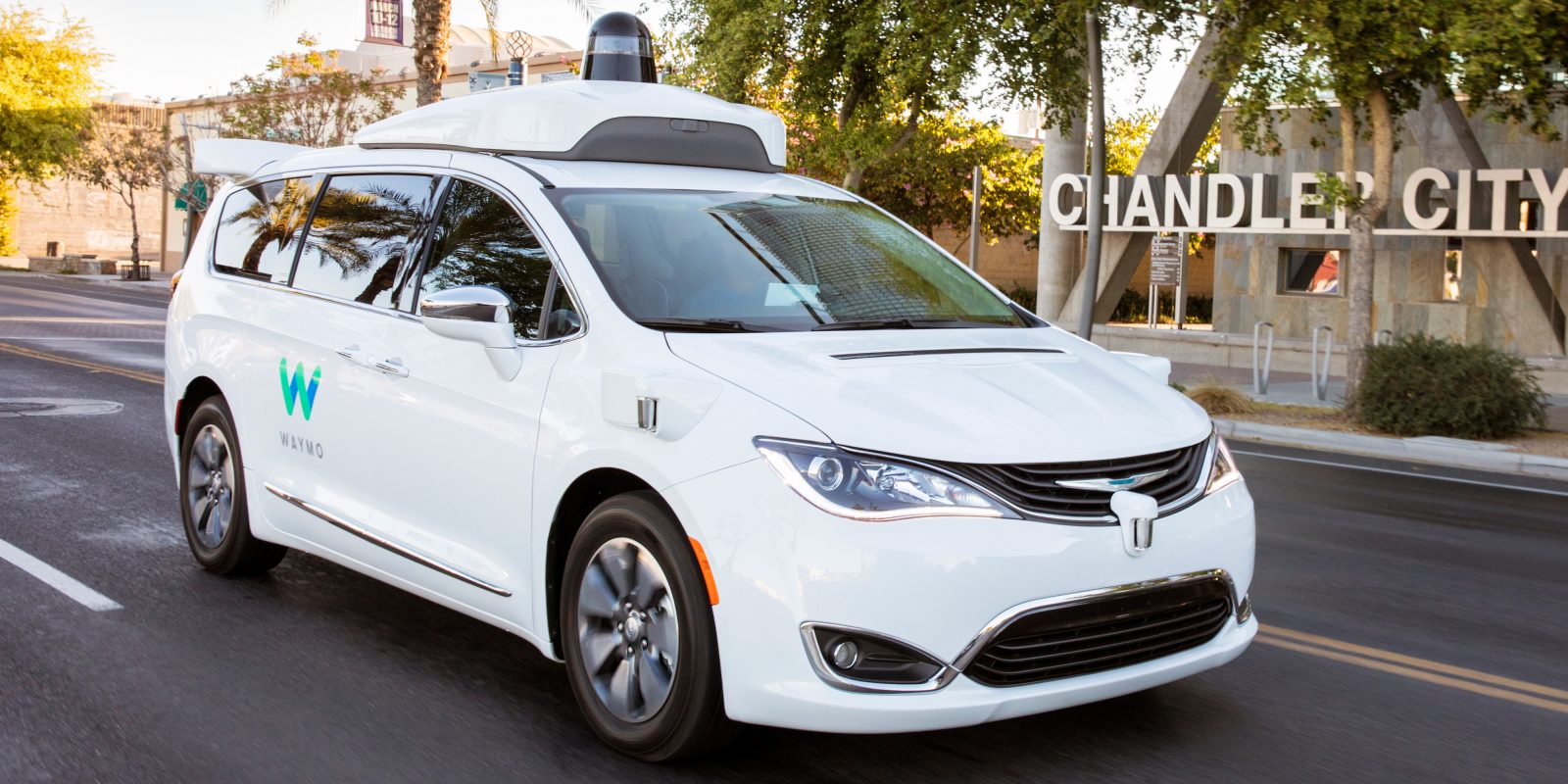 The advent of any new technology is accompanied with complaints, as seen with Wing’s delivery drones, but in the case of self-driving cars there have been more radical expressions of discontent. As Waymo tests and operates vehicles in Phoenix, some Arizona residents have taken to threatening or even damaging the cars.

A New York Times report today followed up on incidents that were first brought to light by the Arizona Republic earlier this month. There have been at least 21 attacks since 2017 that range in severity from seemingly pure mischief to more serious acts.

The most brazen incident took place this August when a man armed with a handgun tried to scare the safety driver in an autonomous Chrysler Pacifica. That man in question cited the Uber incident that killed a pedestrian earlier this year, and was eventually charged with aggravated assault and disorderly conduct.

Another safety driver was threatened with a PVC pipe, while other incidents involve people throwing rocks, blocking routes, and slashing the tires of Waymo vehicles. There are also attempts to derail the car while it is autonomously driving. One particular Jeep last year tried to run the Chrysler Pacificas off the road six times.

In all these cases, Waymo or the safety drivers have not pressed charges. The Alphabet division directs its drivers to first contact the internal dispatch system during incidents.

In fact, police contact is reportedly kept to a minimum, with one incident not reported until four days after it took place. According to the NYT, Waymo in some cases is unwilling to provide footage of the attack. This defeats the benefit of self-driving vehicles always maintaining video of everything happening around the car.

Waymo notes that these incidents only represent a small fraction of operation, and pushed back against the narrative that it was trying to avoid bad publicity by not pursuing charges. The incidents have not turned Alphabet away, with Waymo noting how “Over the past two years, we’ve found Arizonans to be welcoming and excited by the potential of this technology to make our roads safer.”