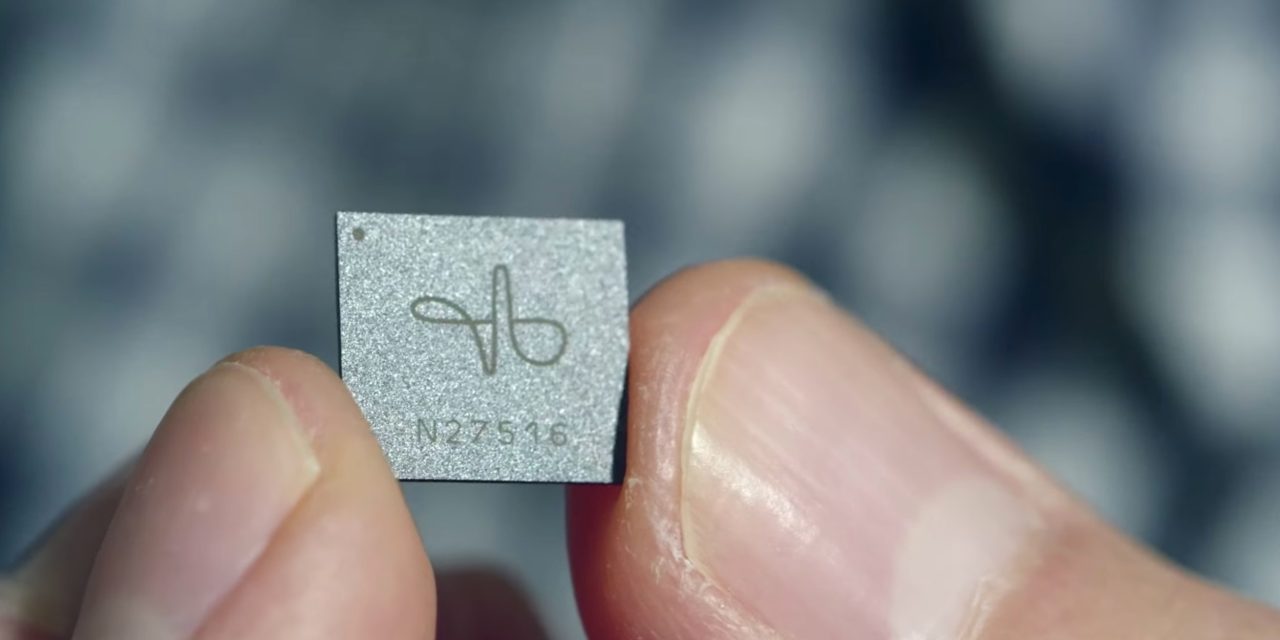 The Advanced Technology and Projects (ATAP) group is responsible for experimental initiatives inside Google. With Project Soli, the company set out to create a radar-based input method that provides the tactile feedback of interacting with your fingers. The FCC on Monday approved a waiver for Soli’s higher-than-normal frequencies, thus permitting certification and allowing Google to continue Soli as intended.

Project Soli was announced at Google I/O 2015 along a slew of other ATAP projects, like Jacquard. This new interaction method does not require a touchscreen — or fabric — and works in virtual space thanks to radar sensing the motion of your fingers. A radar beam is emitted from a chip-sized object with Soli capable of capturing and processing that fine movement as an input method.

For example, users can bring together their thumb and forefinger finger to tap a button or replicate the gesture of turning a knob. Other possible actions include sliding your thumb along an extended forefinger as if where a volume slider, or curling that finger so it becomes a somewhat flat surface for your thumb to pan around.

Back in March, Google filed a waiver asking the FCC to allow Soli to operate at a higher frequency band than permitted by the U.S. regulatory agency. ATAP cited how the requested power levels were in line with standards from the European Telecommunications Standards Institute.

The FCC’s restricted guidelines might have contributed to the long delay behind this ATAP project. At these limited power levels, Soli is not as accurate and “missed motions,” resulting in a bad user experience.

Google argued that the power levels in existing Commission’s rules are too restrictive to adequately enable Soli’s intended functions – resulting in user dissatisfaction due to missed motions and fewer effective interactions.

Facebook and others raised concerns with the FCC that the higher power levels might interfere with existing technologies. However, the two companies came to an agreement in September. Google toned down its power request to the U.S. regulatory agency, while Facebook agreed that operation at higher levels would not cause interference.

The FCC granted Google’s waiver “to operate at higher power levels than currently allowed” on December 31st (via Reuters), noting that Soli poses “minimal potential of causing harmful interference” and how it is in the “public interest.”

We further find that grant of the waiver will serve the public interest by providing for innovative device control features using touchless hand gesture technology.

This FCC order permits the “certification and marketing” of Project Soli by Google, with usage on aircraft also allowed. It’s not yet clear how this translates to a commercial product, with ATAP in 2015 stating how it’s interested in releasing kits to the developer community.

Soli could particularly benefit smartwatches, by allowing for greater interaction on devices that historically have a very small input surface. Meanwhile, on the accessibility front, Google touts how Soli can “benefit users with mobility, speech and tactile impairments.”