Certain apps, like GIMP, don’t always handle the intricacies of display scaling very well, especially with the additional layer of being run on a virtual Linux inside of Chrome OS. Up to this point, power users had been attempting to manage the display density manually from the command line.

As of today, Chrome OS 72 Developer builds allow you to simply right-click a Linux app’s icon and toggle “Use low density.” The system will then ask you to restart your application to apply the new settings.

If you’re happy with how it looks, Chrome OS will remember your preference for that Linux application and open it in low density mode every time. Switching back is a simple as toggling back to “Use high density.” 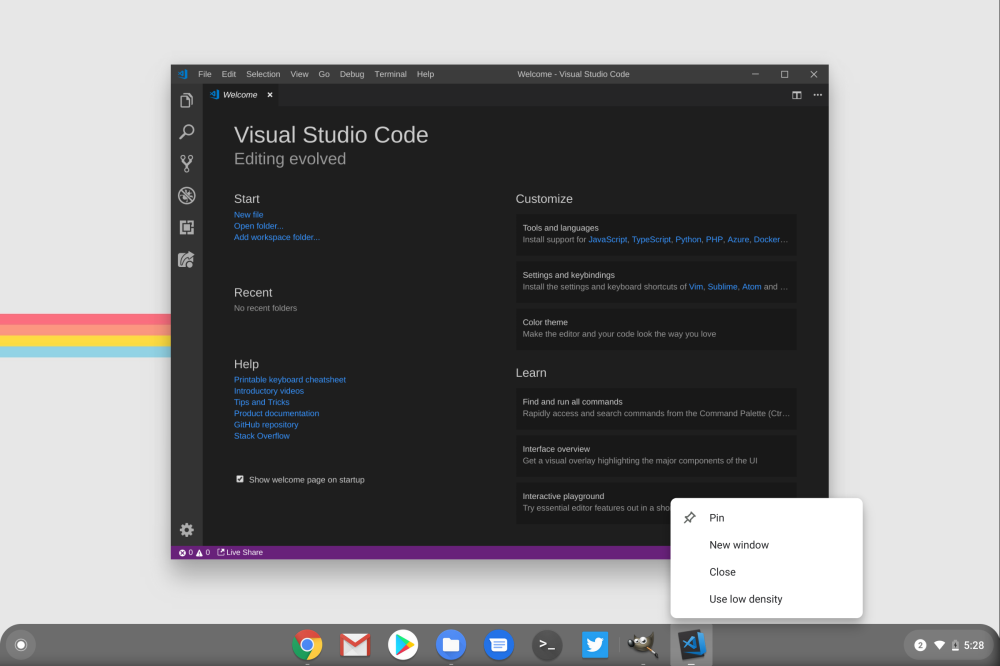 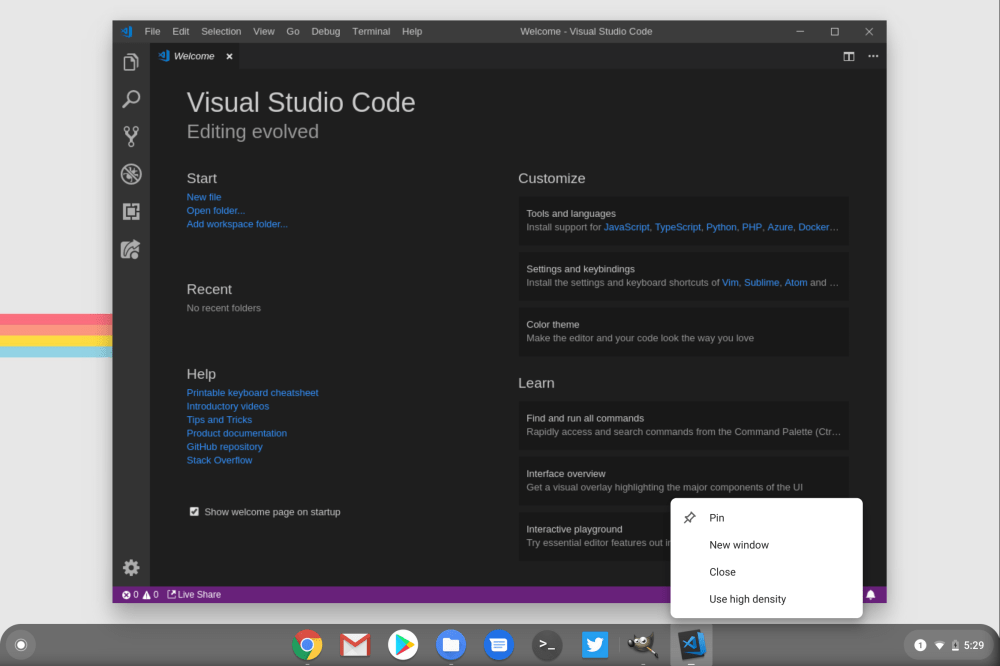 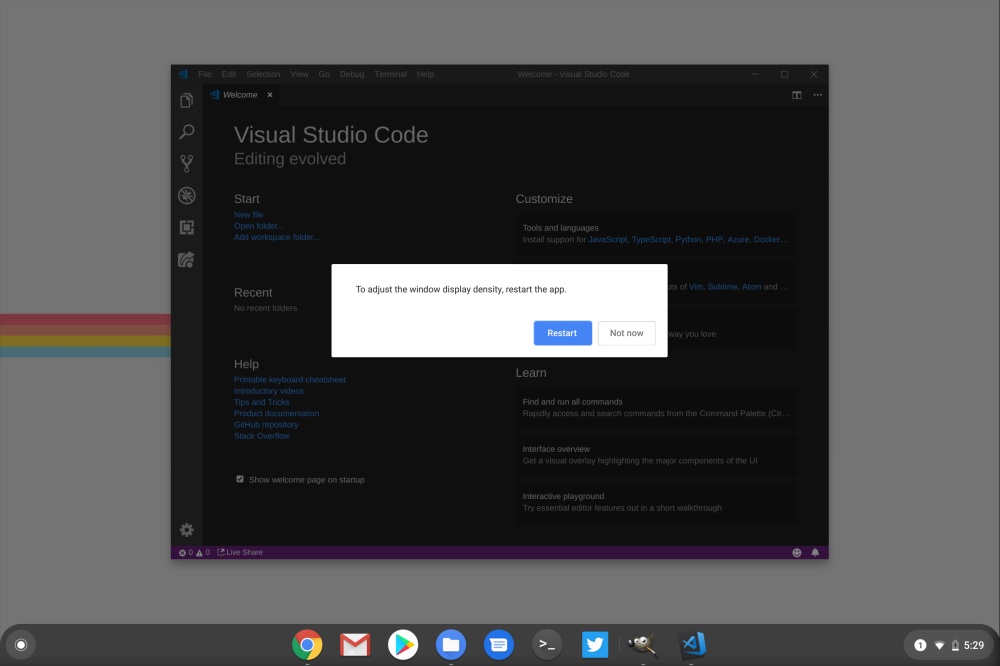 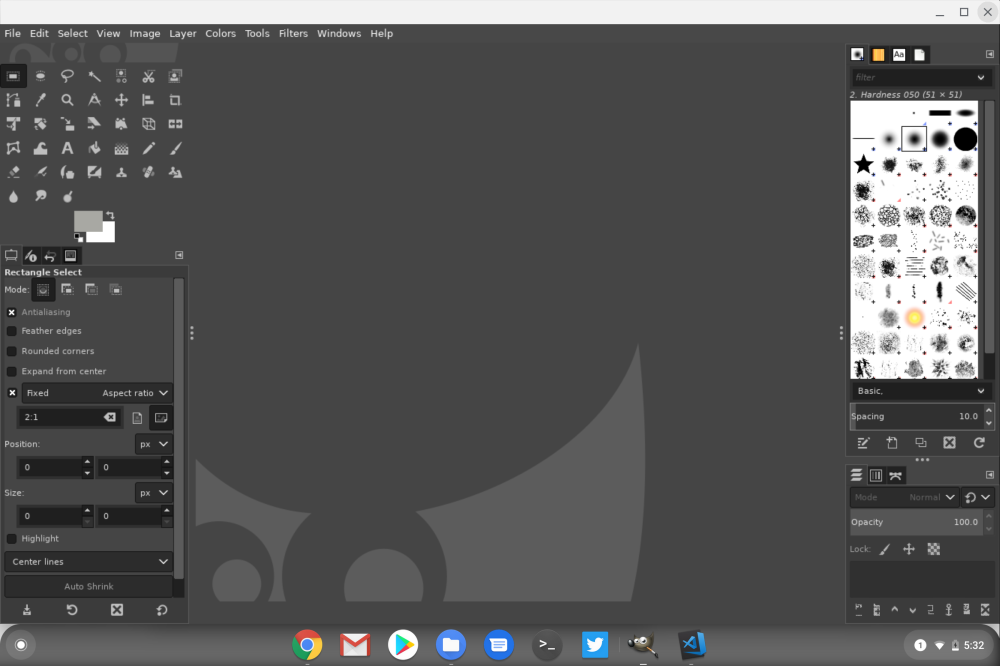 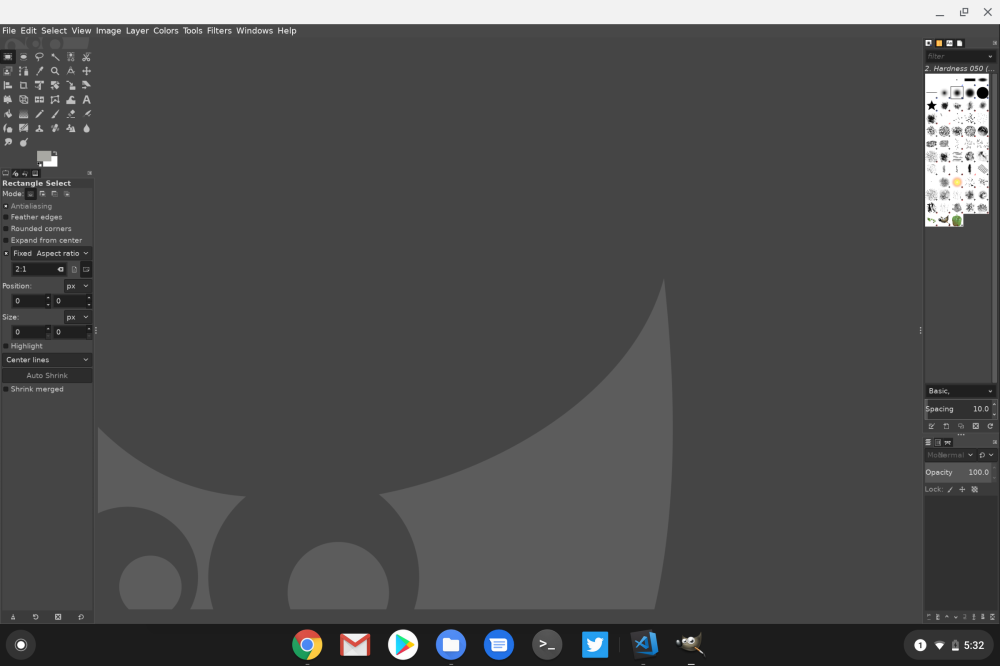 Some users have complained that this is not a perfect solution, noting that there is a significant difference between upscaling text and using a larger font size. Depending on your attention to detail, the “fuzzy” text may stick out to you like a sore thumb.

While it may not be perfect any time soon, this is certainly a decent compromise for Chrome OS users and opens the door for using apps like GIMP without squinting.