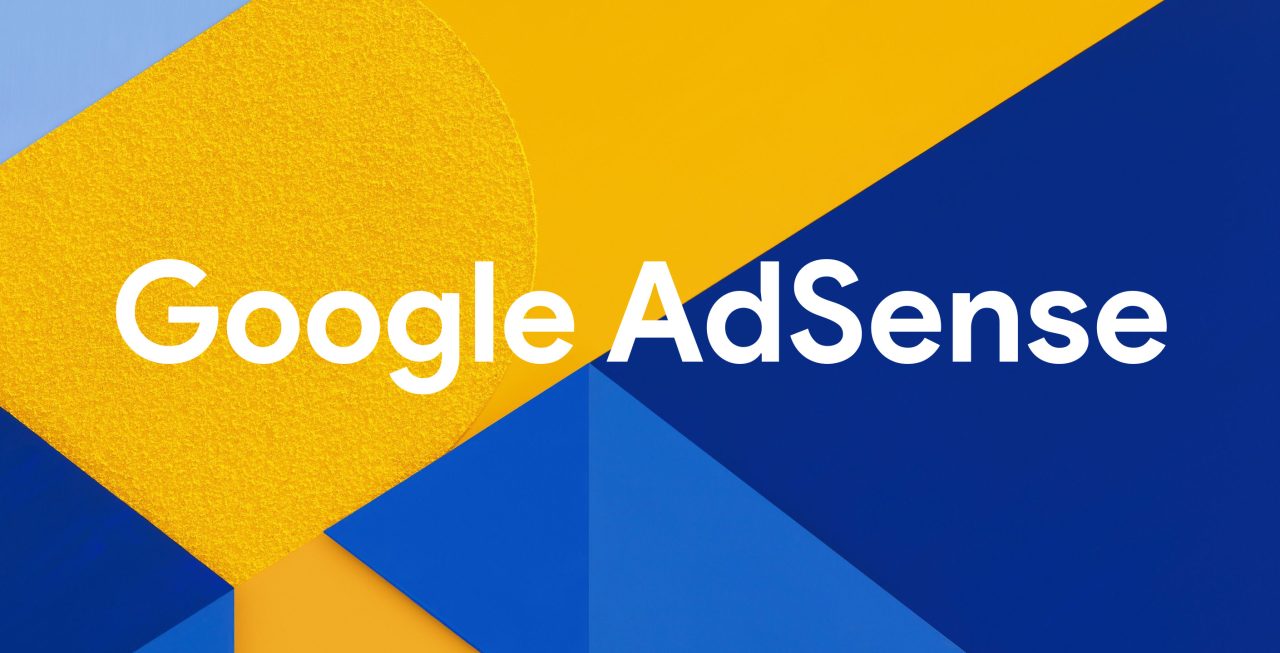 Over the past several years, Google has faced a handful of antitrust fines in Europe from Search to of course Android. The latest is focussed on its AdSense advertising business, with a penalty expected in the coming weeks.

According to Bloomberg, European regulators are getting ready to fine Google for unfairly restricting advertising rivals. The European Commission opened a case in 2016 over whether the company prevented AdSense for Search users from using competing services.

This product allows sites to create a custom search engine for a domain that can be monetized with targeted ads from Google. Regulators argue that Google is abusing its dominant position in this market by preventing and restricting sites from accepting other advertisers:

Compared to the €2.4 billion penalty for prioritizing its Shopping service in Search over rival ones, and the €4.3 billion Android decision that is currently being appealed, the AdSense fine could be lower. Bloomberg reports that Google has collaborated with regulators on introducing changes to AdSense.

More on Google in Europe: