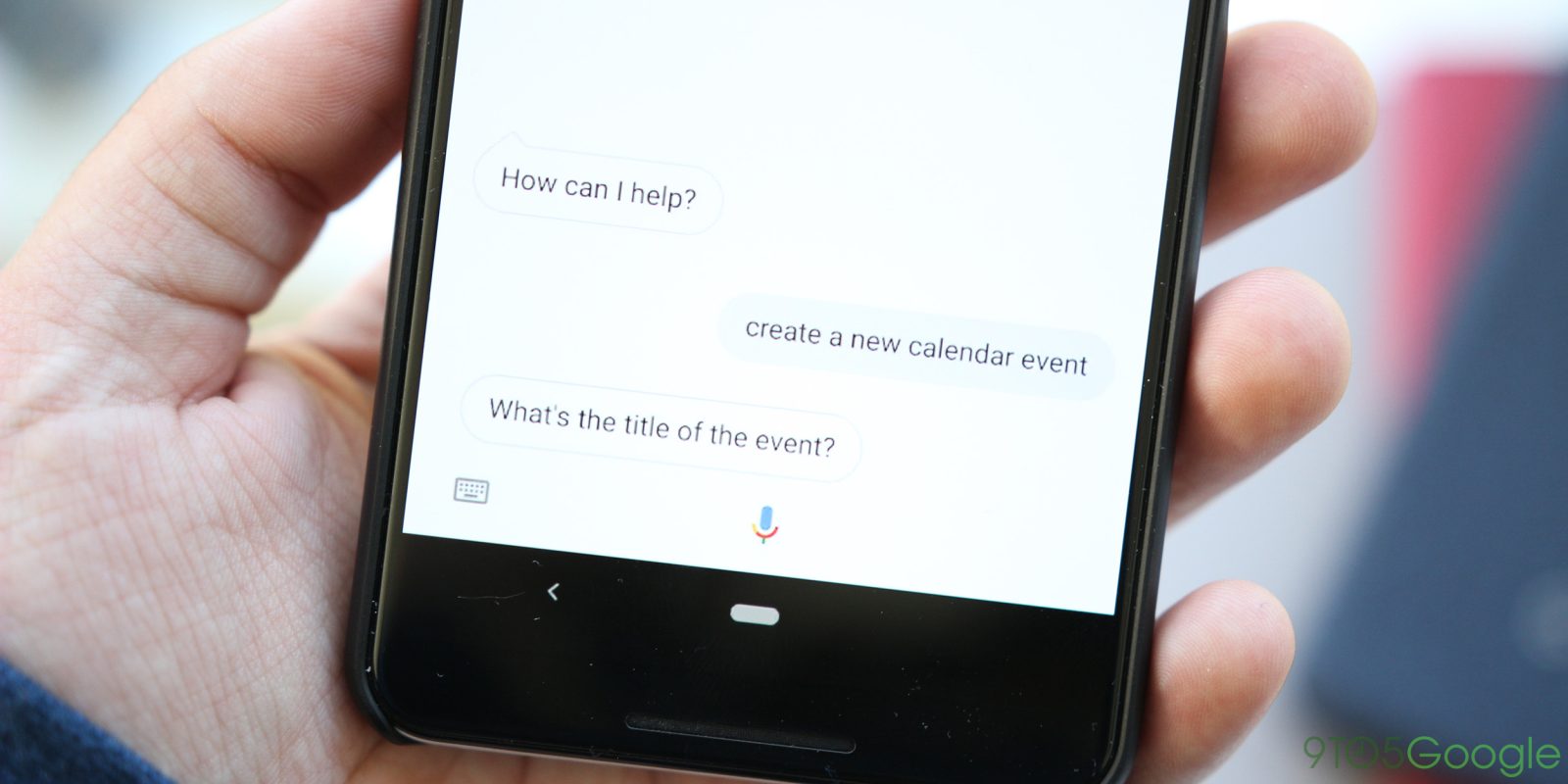 Following our report yesterday about Voice Action Services, Google confirmed to us that the app was created to comply with the European Commission’s decision against Android app bundling. The company also detailed the general functionality, but emphasized how it’s distinct from Google Assistant in a key way.

In addition to the $5 billion antitrust fine, European regulators dictated that Chrome and Google Search can no longer be bundled with the Google mobile application suite. Google cannot require manufacturers to include its search engine and web browser to pre-install Google Drive, Play Music, and other apps.

The European Commission finds this all-or-nothing bundling detrimental to third-parties that want to offer competing services, though Google has long argued that it does not exclude pre-installs of other applications. Additionally, Google can no longer require compatibility agreements that prohibit OEMs from making devices running forked version of Android.

Without the Google app, Google Assistant is unavailable on manufacturer devices that do not sign a separate licensing deal to pre-install Search and Chrome. However, Google still wants to offer basic voice actions to interact with the device and install controlled apps.

The solution is Google Voice Action Services, which is only available through the European Play Store. While it shares the same bright interface and voice-based capabilities, it’s different from the standard Google Assistant. Screenshots from the Play Store show the ability to turn on/off Bluetooth, create a new Calendar event, and make reminders.

However, according to Google, the biggest distinction between Google Voice Action Services and Google Assistant is the lack of any web search capability. Its primary focus is as a “traditional” assistant that’s just for your device and not anything beyond.

Users who buy devices from OEMs that do not pre-install Search will still be able to get Assistant by installing the Google and Google Assistant app from the Play Store. Additionally, they will need to change the default Assist app on their device from Voice Action Services to Assistant.