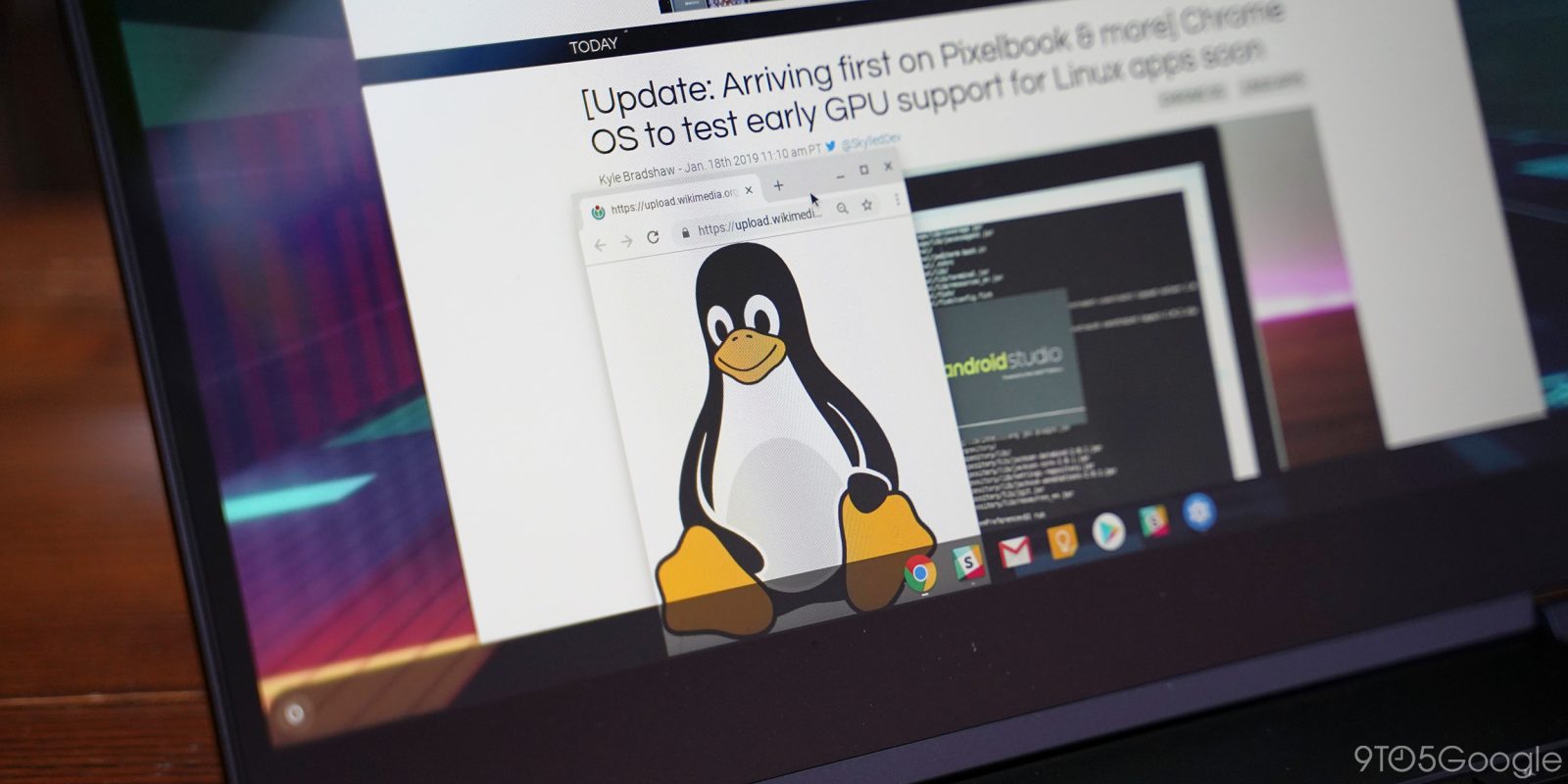 Linux apps have added a new level of utility to Chrome OS, enabling programs that go beyond the typical web and Android apps. However, Chrome OS wasn’t quite ready for certain tasks like video editing due to a lack of audio in Linux apps. That’s changing as of Chrome OS 74, now in the Dev channel, which offers audio playback for the Linux apps support.

Spotted in the most recent Dev builds by About Chromebooks, the virtual machine responsible for Chrome OS’s Linux apps is now able to pass audio to Chrome OS proper. Under the hood, this is handled by PulseAudio, a well-known Linux sound system which is capable of transmitting audio data over a network.

If you’ve never installed Linux apps support before on your Chromebook, it should work after initial install from the newest Chrome OS 74 Dev build. Otherwise, the Chromium team has provided some simple instructions of commands to be run to enable audio.

Once that was complete, I was able to open (the Linux version of) VLC media player and hear videos crystal clear. When doing a direct comparison of a YouTube video in the Chrome browser versus the same video played through VLC, I couldn’t immediately hear any difference in quality, nor were there any delays or sync issues. 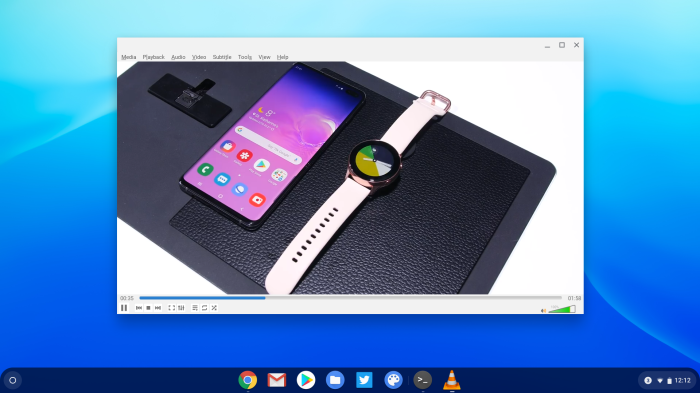 Gamers among us will be pleased to know that audio support puts Chrome OS one step closer to being ready for proper gaming. I once again booted up Steam and installed Super Hexagon and found that audio made it a (slightly) more playable experience than before. Hardware graphics acceleration may be the last remaining barrier to Chrome OS becoming a capable gaming platform.

If you’re hoping that Chrome OS’s new audio support will allow you to use Linux programs that require audio input, like Audacity or Discord, you’ll be disappointed to know that the audio capabilities are limited to playback only. Google, at the very least, has feature request on their radar, according to a recently filed Chromium bug.