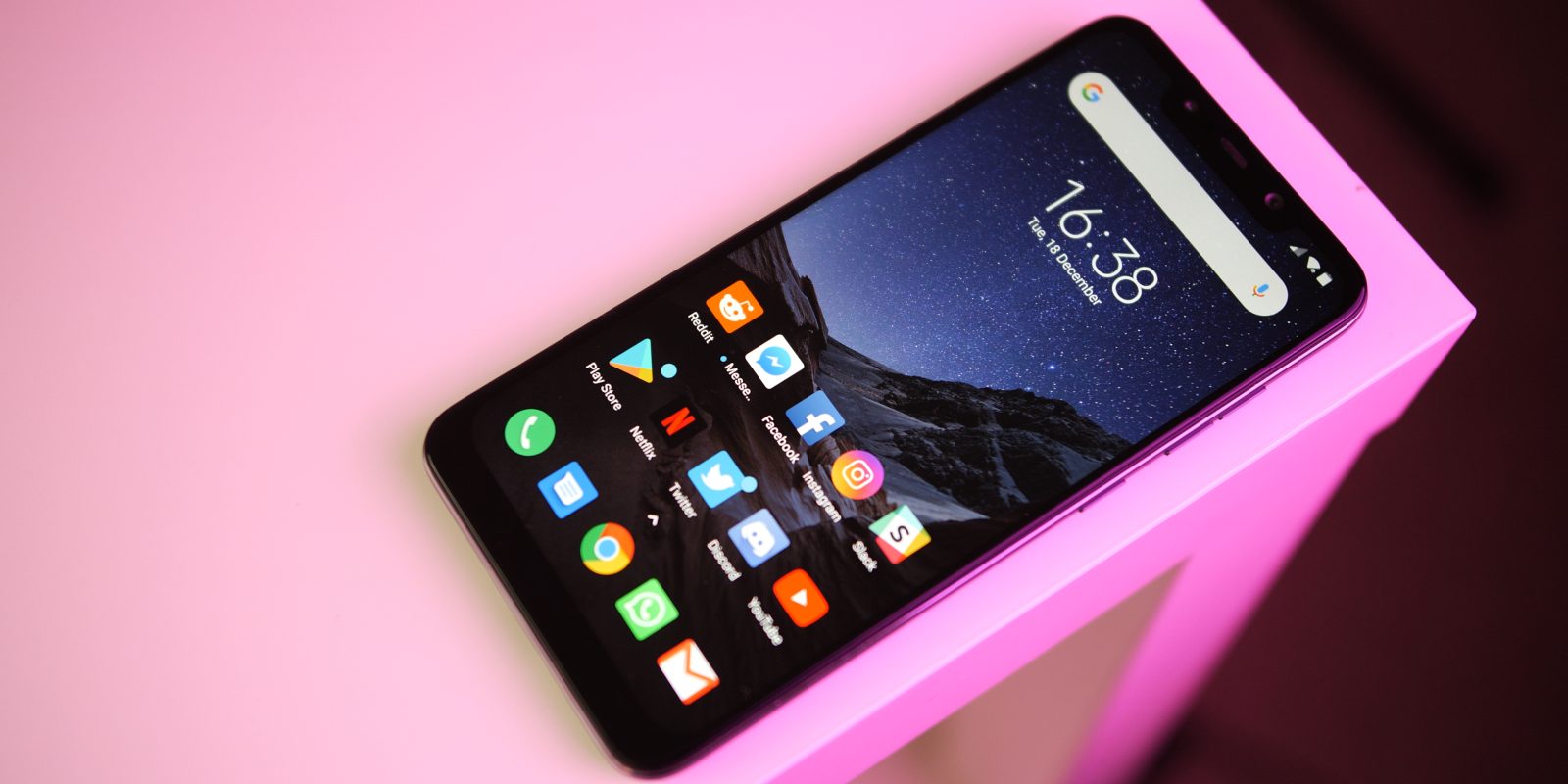 The Widevine DRM standard is what makes playing back protected content on our devices possible. However, not all devices are equal in that regard. Xiaomi’s Pocophone F1 hit the market without the certification required to do things such as playing Netflix in HD quality. Now, the latest update finally adds support for that.

Announced on Twitter this week, the Xiaomi Pocophone F1 is getting a beta update that adds support for Netflix playback in HD thanks to added Widevine L1 certification. The lack of this certification was first noted back in August, shortly after the phone’s launch, and was a huge turn-off for many users.

At launch, the Pocophone F1 only supported Widevine L3. That certification did allow it to play Netflix through the official app, but only at limited quality. In its latest beta update, the device is getting full Widevine L1 certification. This arrives as a simple OTA update. By comparison, when the OnePlus 5/T had the same problem, users had to send their devices back to the company to have the firmware update applied.

Version 9.2.25 is rolling out now in beta. Once installed, Pocophone F1 users should have no trouble playing Netflix in HD on their devices. The update will be rolling out to all users through the stable channel in the future too.

It’s been confirmed that this update does support Netflix HD playback.

The addition of Widevine L1 also leaves other apps that rely on the standard, such as Amazon Prime Video, with the ability to play in HD.

Guys! You asked for it, we got it. #POCOF1 is now Widevine L1 certified. We have started rolling out an OTA update (version – 9.2.25) for beta users . Once the beta test is complete, we shall roll it in the upcoming stable updates. We really appreciate your patience.@IndiaPOCO