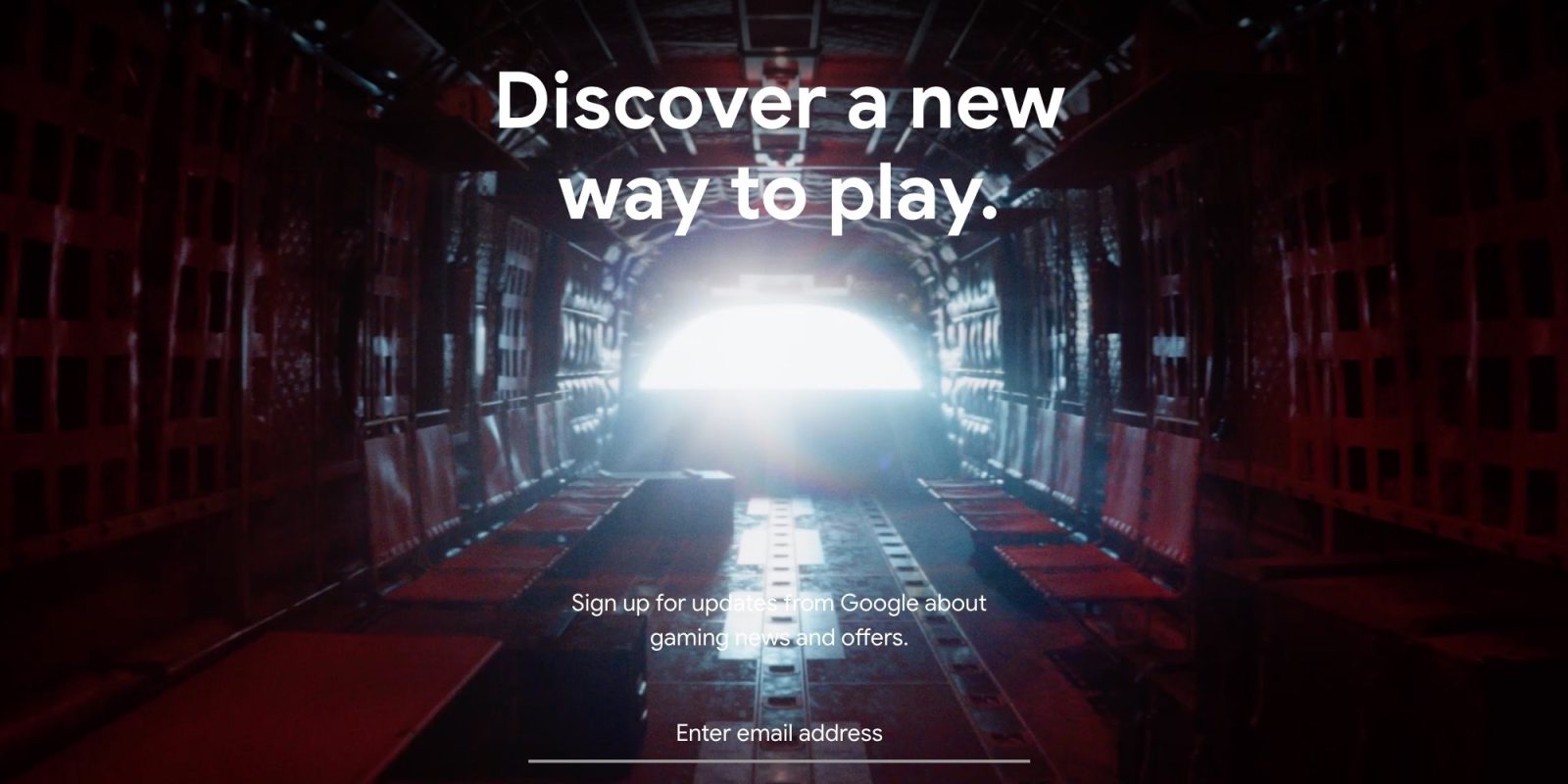 Google next week will host an event at GDC 2019 to unveil its gaming streaming service and hardware. Codenamed Project Yeti, the event was teased today as “Google’s vision for the future of gaming” and will feature a livestream for those not in San Francisco.

Last month, Google invited members of the press to “Gather around,” with the Game Developer Conference venue alluding to the nature of the event. For the past year, the company has been rumored to be working on a game streaming service. Project Stream in October confirmed that Google has the streaming technology in-development, with a public beta of Assassin’s Creed Odyssey.

In February, we reported that Project Yeti and this upcoming event will feature hardware, with today’s teaser providing a strong indication of that. The YouTube livestream that Google tweeted this morning notes that users can “receive the latest updates at https://g.co/gatheraround.”

That link opens a Google Store teaser page that would be odd for an online-only product, unless hardware is involved in some capacity.

Meanwhile, the video teaser is 37-seconds of various arenas and staging points commonly associated with the start of a game. Rendered scenes involve a generic stadium, concert stage, race garage, airborne jump, and spaceship hangar, with the first POV accelerating users forward at the end of the clip. The date of the event flashes, with Google again inviting users to “Gather around.”

The Google GDC Keynote kicks off at 10AM PST / 1PM EST on March 19th. 9to5Google will be live in San Francisco to cover the event.