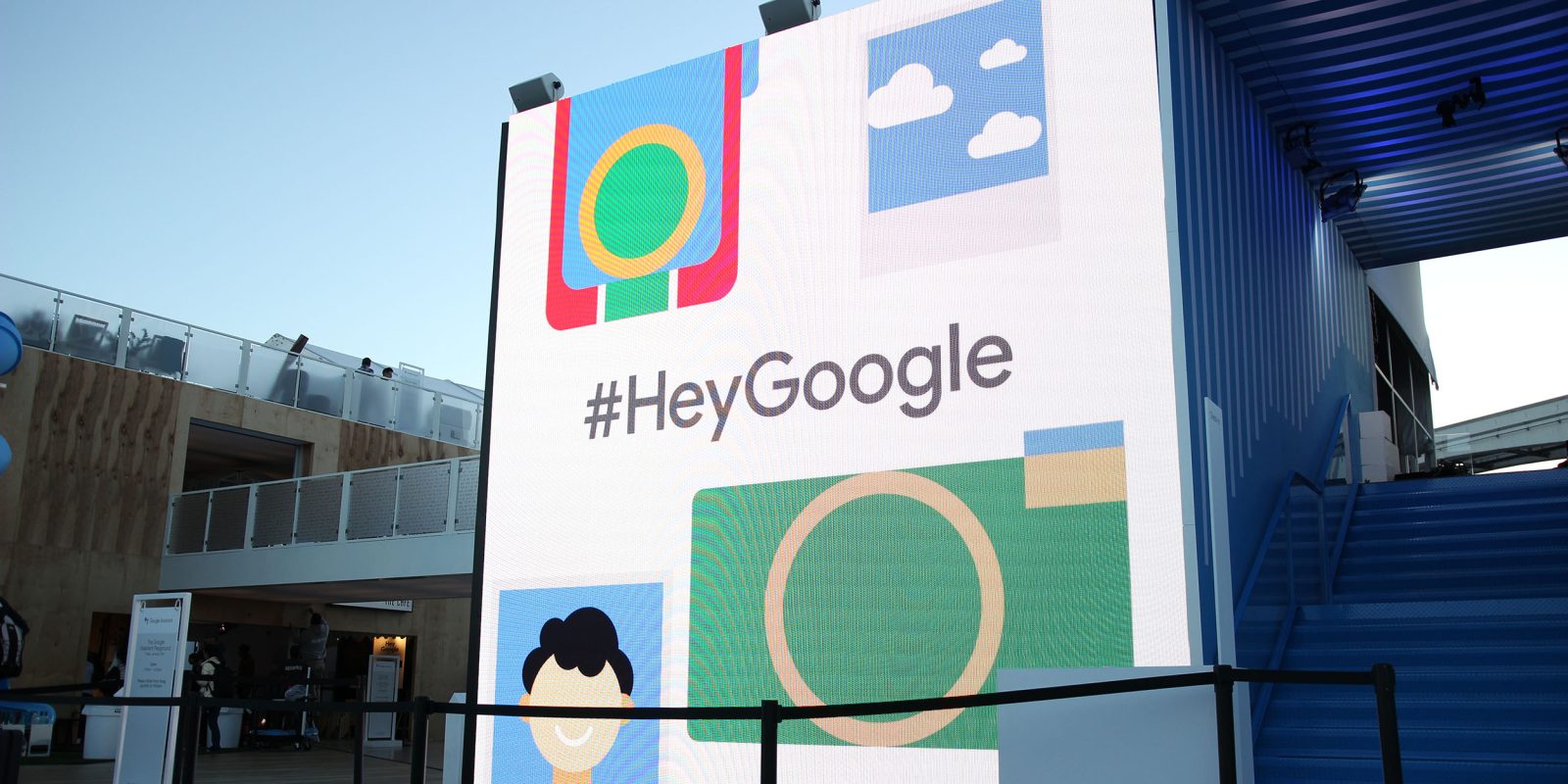 Besides Android apps and the Play Store, Google’s current gaming efforts are particularly centered around video livestreams on YouTube and Daydream VR. However, the company reportedly has plans for a subscription-based game streaming service that would possibly involve a Made by Google gaming console.

The Information this morning reported details of “Yeti.” Similar to PlayStation Now and Nvidia’s GeForce Now, subscribers would be able to stream games from cloud servers through a Google-made console, which would feature a hardware controller.

An expansion of the Made by Google lineup, the two-year old Yeti project is led by VPs Mario Queiroz and Majd Bakar. The former most recently introduced the Pixel 2 and the Pixel 2 XL at the October 4th event.

Yeti has reportedly gone through several iterations, including one that would have worked with a Chromecast. Before Yeti, there have been “multiple projects” within Google like an Android-based gaming console that have failed due to waning support from senior executives.

In the meantime, Google has been in discussion with “top-tier gaming developers.” The Information notes that the gaming industry is valued at $109 billion.

Yeti could have seen a launch as early as last year in time for the 2017 holiday season. However, that delay isn’t seen as being too catastrophic given Google’s hire of Microsoft and Sony gaming veteran Phil Harrison just last month. He leads an unspecified new division as vice president and has experience with gaming streaming service Gaikai, which Sony later purchased and rebranded as PlayStation Now.