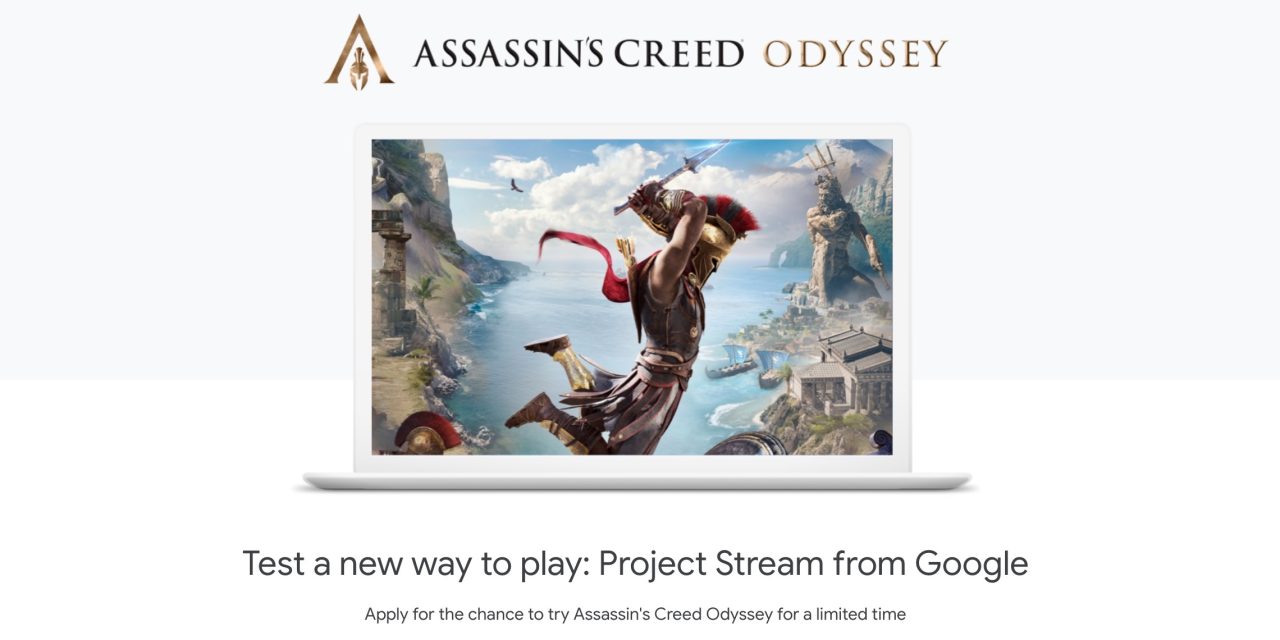 With Project Stream, Google hopes to leverage its extensive cloud backend to enter the game streaming market. It opened its first trial last October with Assassin’s Creed Odyssey, but the experiment has now come to a close.

At launch, Google explicitly noted that Assassin’s Creed Odyssey was just a “technical test” and would be available for a “limited time” through Project Stream. In line with the mid-January date initially offered, “Project Stream is now over.”

Project Stream is now over. Thanks to all the players who were part of the adventure!

As spotted by Android Police, the page thanks players, and allows users to “Sign up for updates and other promotions related to Project Stream.” A week after Google opened up the service last October, the first invites began rolling out, and continued to do so over the next two months. 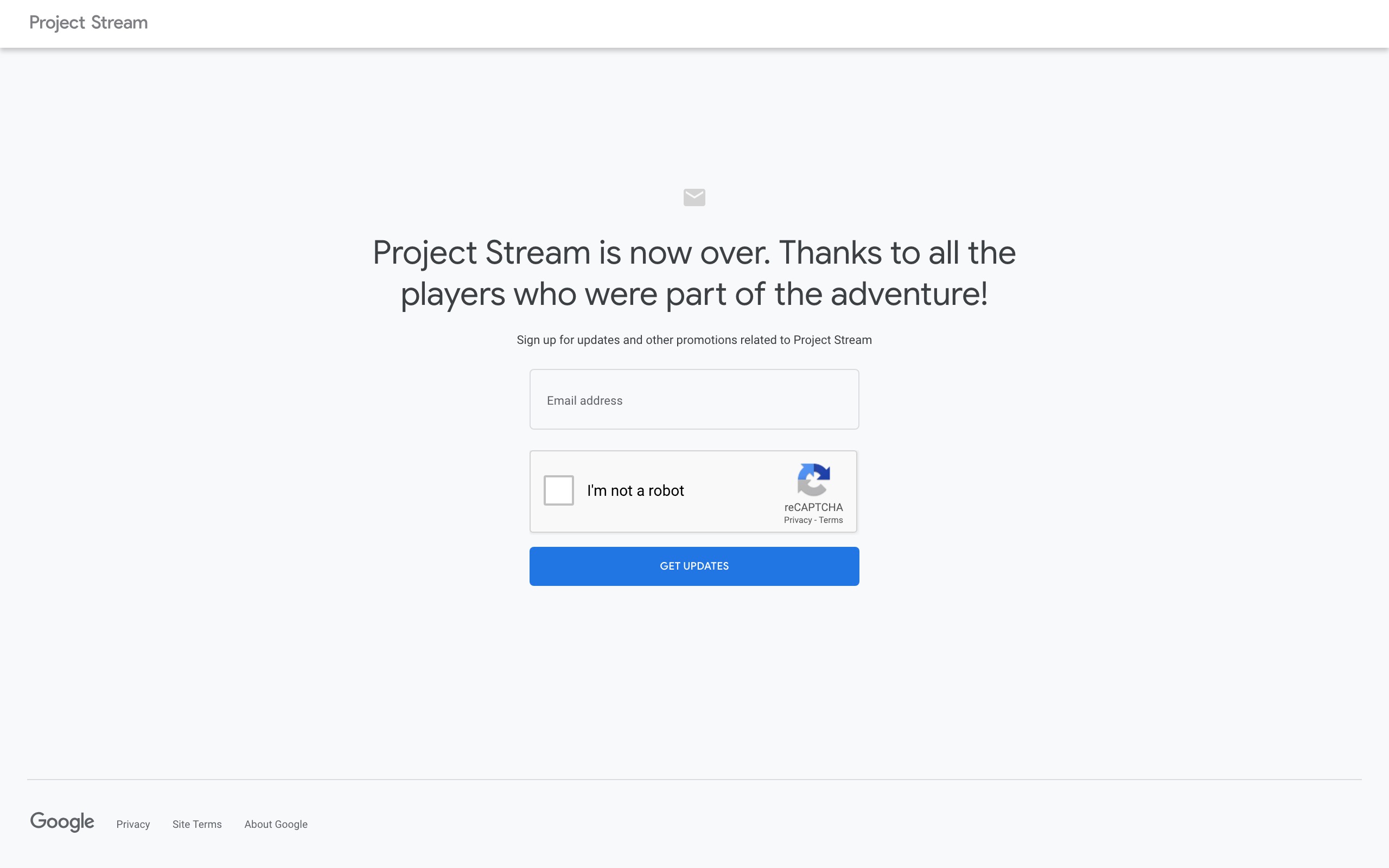 Users were able to play a AAA title right in Google Chrome without special hardware beyond a recommend controller and a 25 megabits per second or above internet connection. Quality was comparable to 1080p at 60FPS, with “near-instant interaction between the game controller and the graphics.”

With Project Stream, Google set out to solve the biggest problems related to streaming intensive content with minimal lag measured in the milliseconds. Companies across the industry want to capitalize on how streaming could one day revolutionize gaming like it did music and movies.

Those that played Assassin’s Creed Odyssey for over an hour should expect to receive a digital copy of the game and credits in the coming weeks. It’s not clear whether Google will test Project Stream with another game before a consumer launch, or if the company was able to acquire all the information it needed.