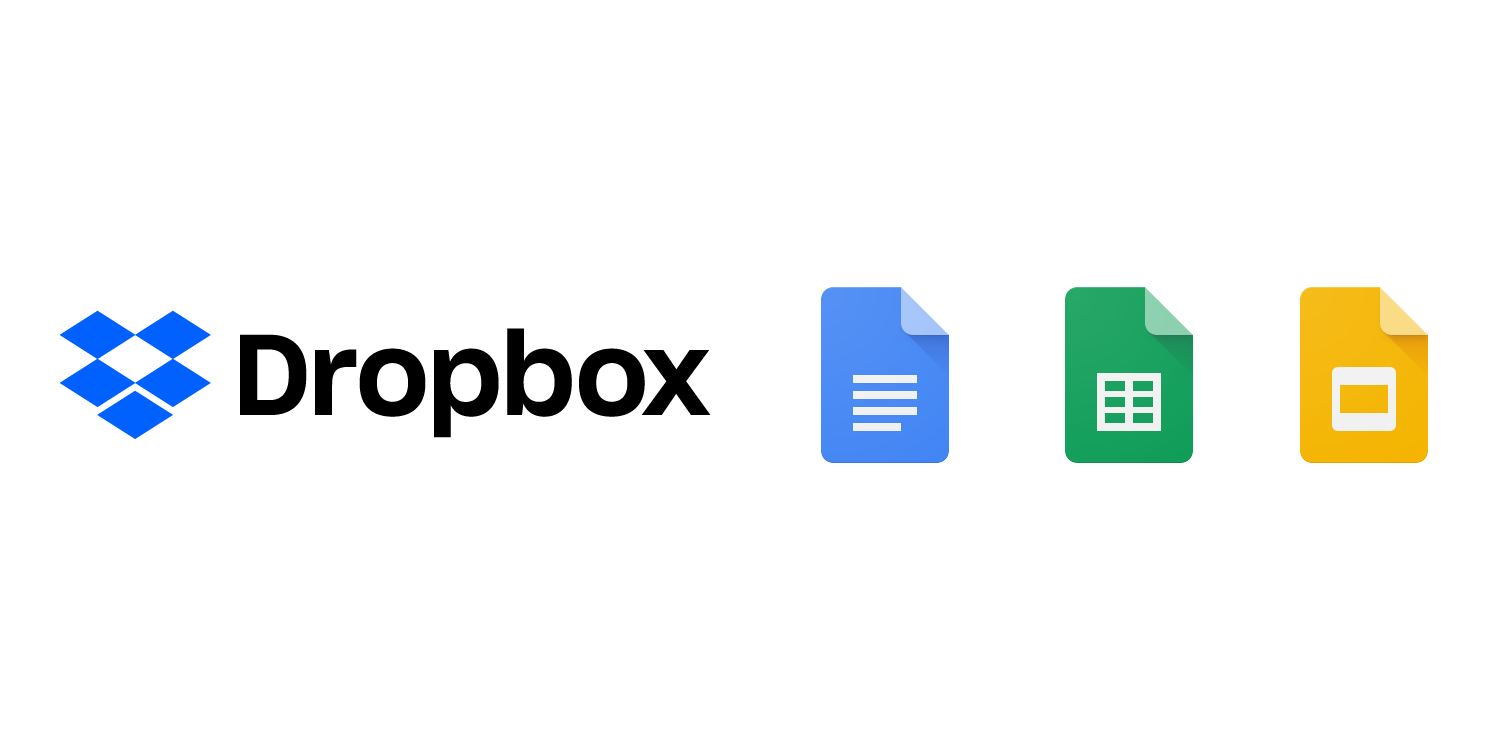 While it’s easy to look at Dropbox and G Suite as competitors, many have wanted to see the two services align. At Google Cloud Next ’19, Dropbox has announced that this is happening, with business customers gaining access to deep integration with Docs, Sheets, and Slides.

The integration, currently in open beta, brings the best of the two services together, with Dropbox handling the file management and Google providing the editor. For example, it’s now possible to create Google Docs, Sheets, and Slides directly inside of your Dropbox folders.

These files are able to be edited using the familiar Google UI directly from Dropbox, managed using any Dropbox client, and shared using Dropbox’s own sharing controls.

Similarly, when opening a traditional office file (such as a .docx) from the Dropbox web client, Google’s editor will open inside of Dropbox.com. When you’re done editing your document, you can save it right back to the same file, without losing the format. This brings the simplicity and power of the Google Docs, Sheets, and Slides editors to the portability of real files in Dropbox.

The finer details have also been taken care of, such as tying the Google Docs comments system to Dropbox’s own file comments, and making the full text of Docs, Sheets, and Slides searchable directly from Dropbox.

Update 10:05am: Dropbox has confirmed to us that this integration currently also requires a G Suite account, but it will become available to all Dropbox users with an associated Google Account once it enters general availability.

As someone who has long used Google Docs for documents, but Dropbox for cloud storage, this is like a dream come true. I’m very much looking forward to this reaching free-tier customers.