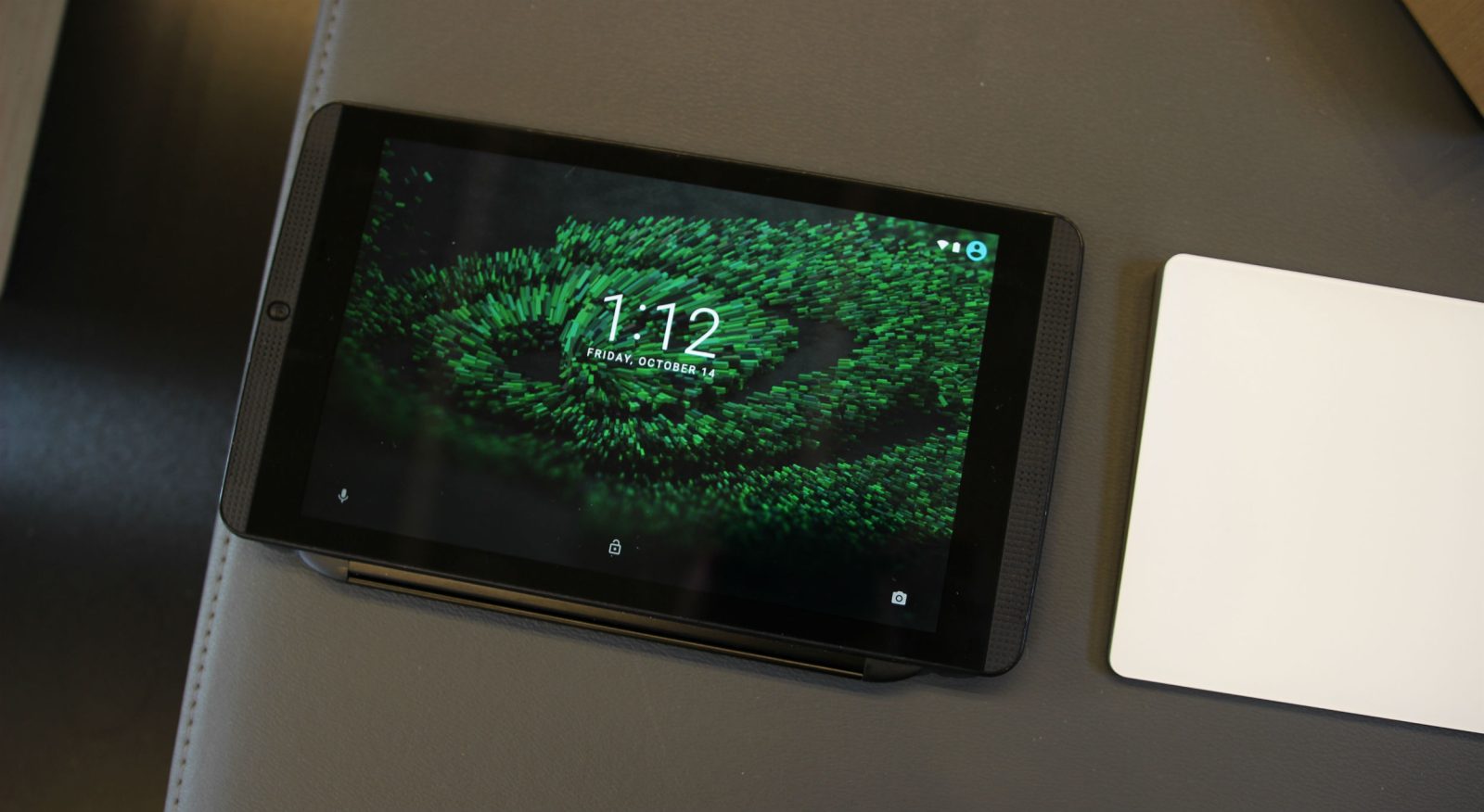 As far as custom ROMs go, LineageOS is far and away one of the most popular and well-supported thanks to the active community and slimline experience. Support for Android Pie isn’t all-encompassing for every device, so the addition of nine new handsets and the Nvidia Shield Tablet will be welcome inclusions.

We saw the original Pixel and Pixel XL get added to LineageOS 16 nightlies program not so long ago. The benefits of moving to a well-updated and supported custom ROM like LineageOS is that once OEMs cease all support for your handset, this is a great way to keep your device updated.

Beyond post end of life support, LineageOS adds a plethora of extra features and provides handsets like the Pocophone F1 with a cleaner overall experience. It must be well-liked as the ROM boasts around 1.8 million active installs as of 2018. While that is impressive, there are still a few handsets that are missing from the list of supported devices.

Most of the devices that have been granted Android Pie support have been updated from LineageOS 15.1 (which is based on Android 8.1 Oreo). Here’s the newly updated list in full:

Beyond updating these mobile devices to Android Pie, the Lineage project is re-adding support for the Nvidia Shield Tablet (via Android Police). Considering that the Nvidia Shield Tablet was originally released way back in 2014, it is some effort to get the tablet updated to LineageOS 15 (based on Android Oreo). It is worth noting that builds are not yet available for the Android tablet.

Just how well Android Oreo will run on the Shield Tablet is anyone’s guess, but it is fantastic to hear that support is returning for tech released almost half a decade ago.