Google sent over $9,000 worth of Pixel 3’s to a customer who just wanted a refund 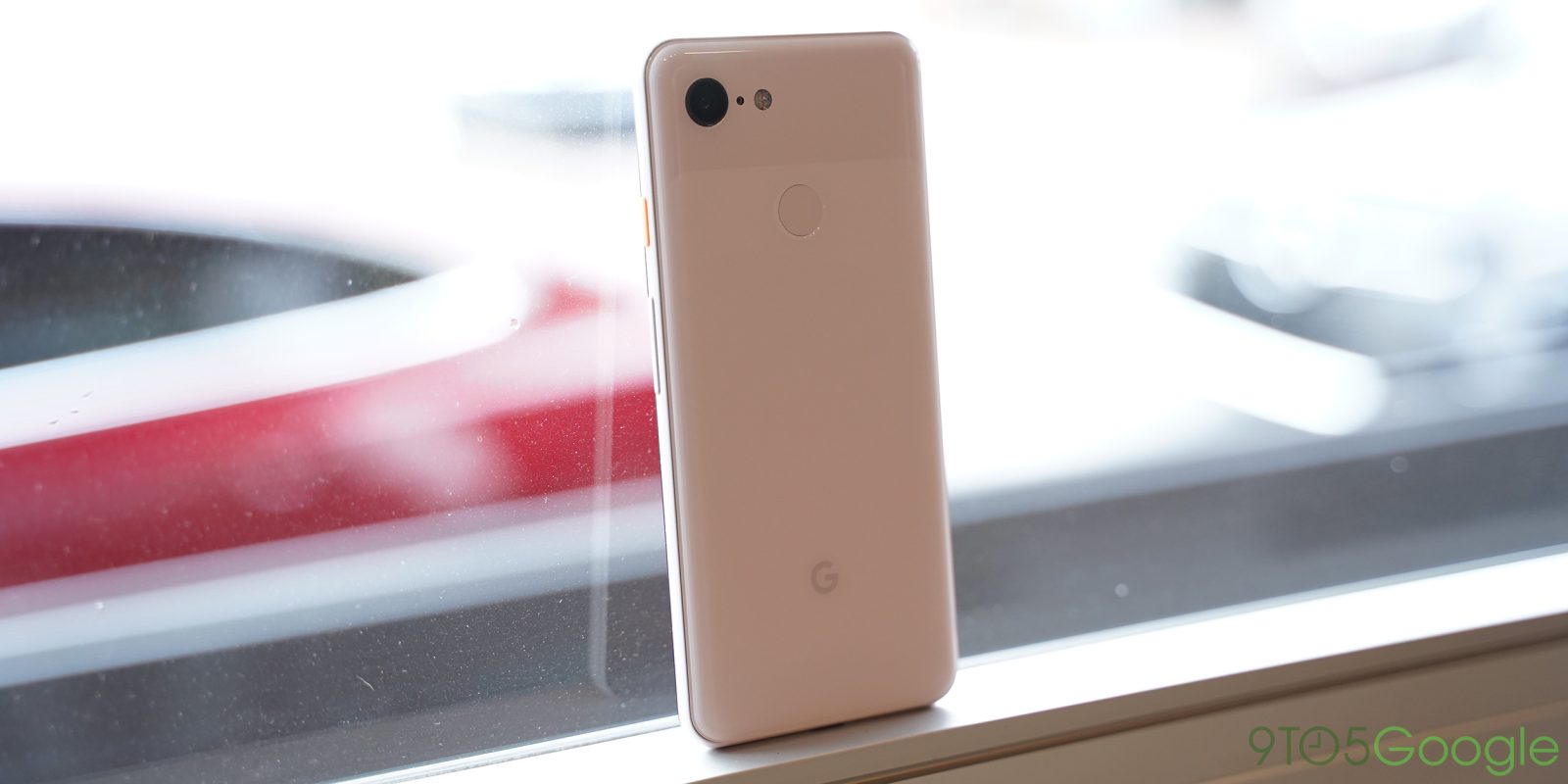 If you need proof that Google is still trying to figure out this whole hardware thing, you just have to look at how the company handles its online store. This week, one lucky Pixel 3 buyer stumbled on a mishap with Google that saw the company delivering over $9,000 worth of Pixel 3 units, while he just wanted a refund.

Explained on Reddit (via Android Police), one Pixel 3 buyer was looking for a refund on his defective device. The user sent back his white Pixel 3 which was defective and separately ordered a replacement which was a Not Pink model. While he was refunded the $80 tax on the original device, the $900 refund never came.

However, Google messed up his replacement order, sending him 10 separate, brand new Pixel 3 units. Legally, Google can’t force this user to return those devices, but the user is still trying to get them returned.

Despite the fact that Google has been quiet on responding to the situation, the user says he’s going to send back the phones. If the shipment of over $9,000 worth of phones is rejected, he’s going to sell them off to recoup the money Google never refunded him. Google did comment on the Reddit post saying that they would follow up over private message.

Hopefully, this guy can get his Pixel 3 refund and at least one working phone out of the mishap. Let’s also hope that he doesn’t get charged the $35 restocking fee if Google does take these back, as that’d add $350 to what Google already took from him.

Well, I want to do the right thing and return them. But I’m not willing to do so until my refund is processed properly. If I don’t get the proper support here, I’ll going to attempt to return the extra 9 phones via $1000 COD. If the shipment is rejected, I’ll be selling them to recoup my money that wasn’t refunded. Again, not the right thing to do but I’ve run out of patience and options.

What makes this especially hilarious to me that is that you can’t even make an order of 10 phones on the Google Store. The checkout process caps out at just 2, so someone clearly messed up big time. For fun, the exact worth of these phones, tax included, sits at $9,596.80

Update 4/19: A day later, Google managed to give this user his refund. True to his word, u/Cheetohz says he still plans to send the extra Pixels back to the company. 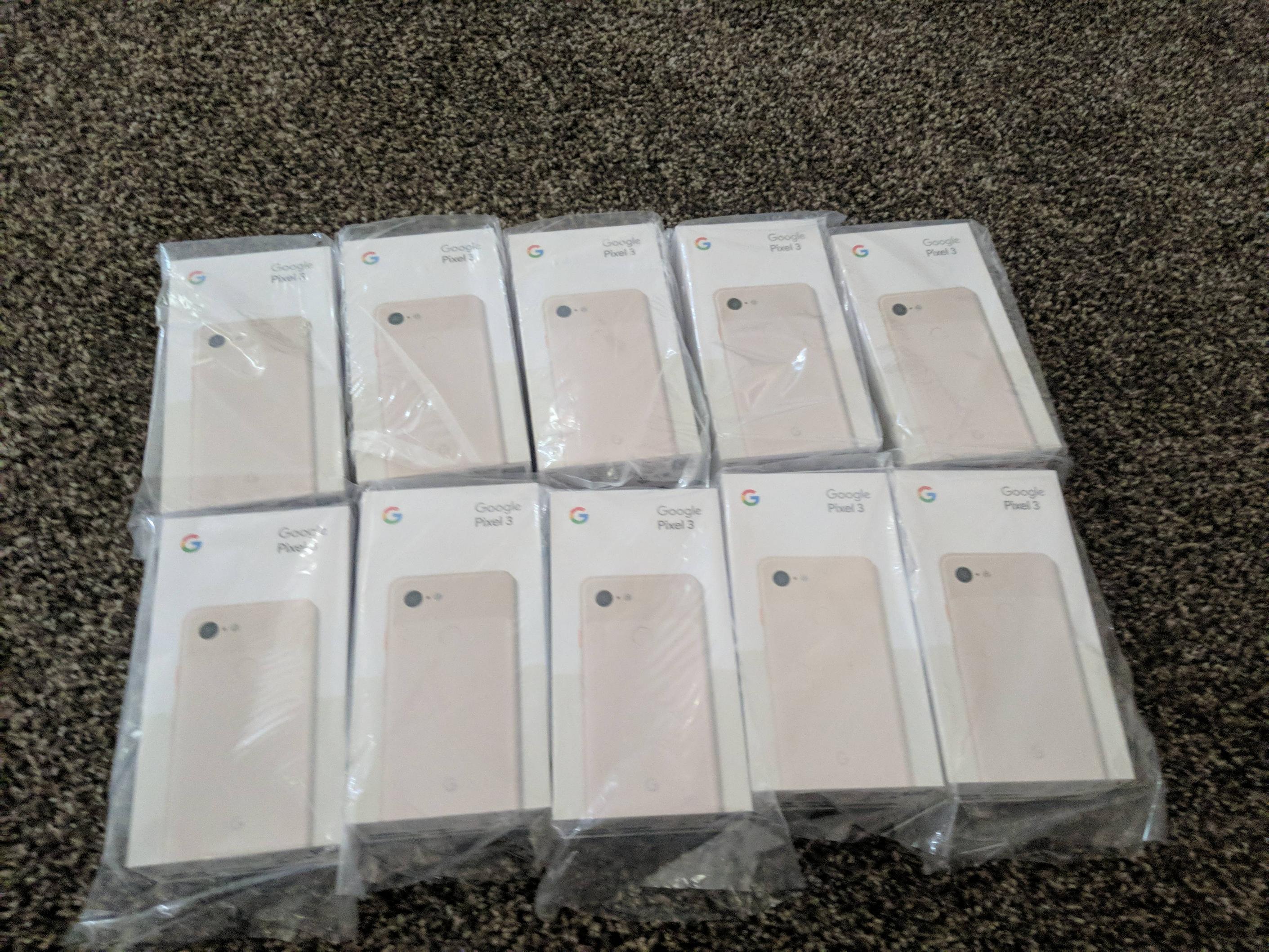 The 10 brand new Pixel 3s u/cheetohz ended up with