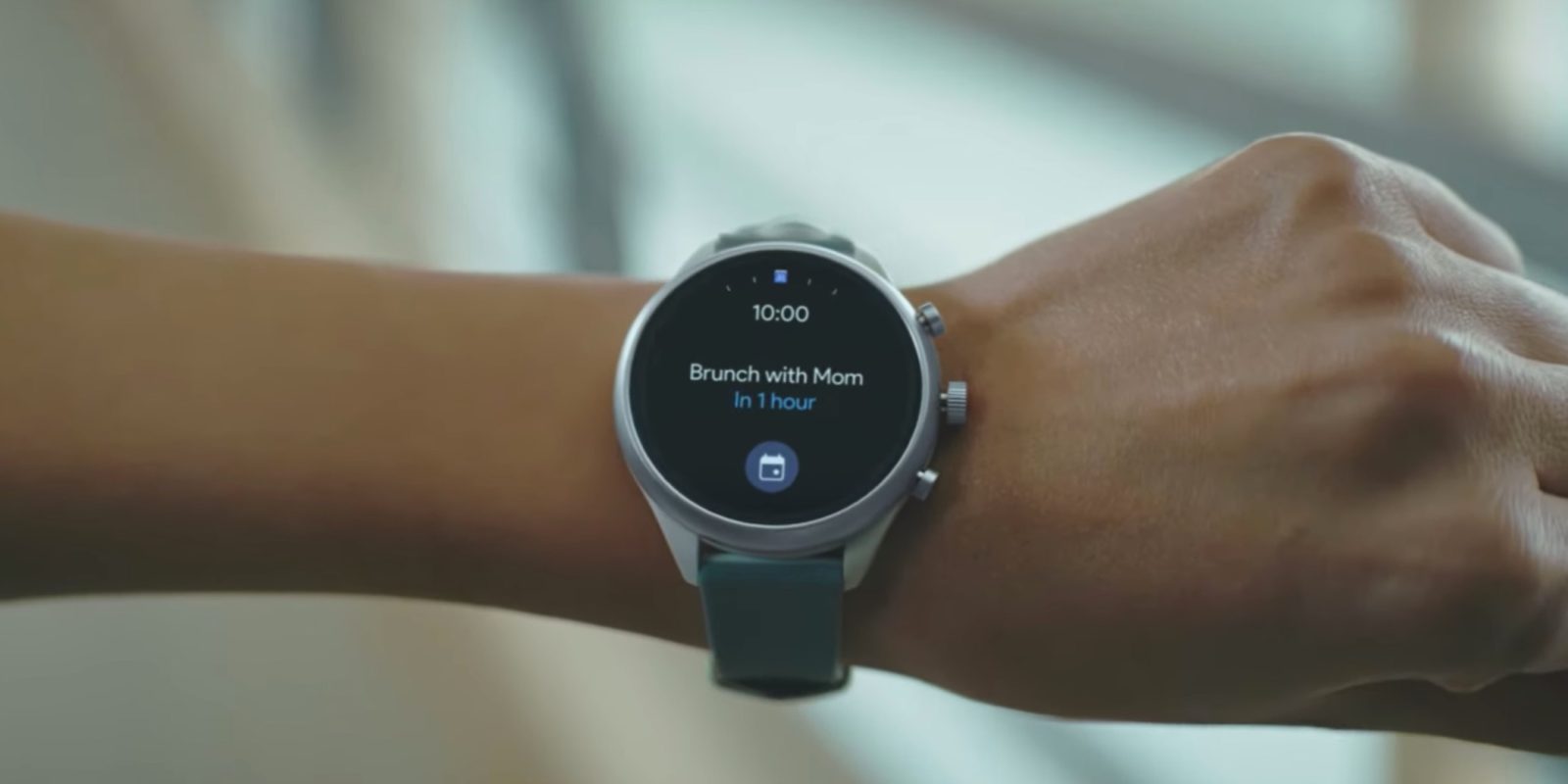 Just yesterday, Google announced its latest Wear OS feature in Tiles, and it’s already starting to roll out to some users on various watch models. Here’s what you need to know.

Typically speaking, Google takes quite a while to roll out new Wear OS features, and given the “next month” timeline on the announcement, there was little reason to expect Tiles to be any different. Thankfully, it seems that’s not the case, as many Wear OS users are already seeing the feature.

A thread over on Reddit sees dozens of Wear OS users on various watches are reporting that Tiles have rolled out to their wearables in what appears to be a server-side update. The v2.24 update on both the watch and phone seems to be a common thread, but there’s nothing that can be done to force the update. It seems to be going out to all Wear OS watches on an account-by-account basis.

Hardware that has seen the update so far includes the Fossil Sport, Huawei Watch 2, Ticwatch Pro, Ticwatch E, Misfit Vapor, and many others. Even older watches like the LG Watch Urbane are getting updated, as well as the original Huawei Watch. Kellen from Droid-Life also tweeted that his Montblanc Summit 2 had gotten the update.

Personally, I’ve not gotten the update on any of my watches just yet, despite being on the latest available updates. According to users, the Wear OS Tiles feature won’t notify you once it’s been rolled out to your watch. The only way to know for sure that it’s rolled out is to swipe twice from the right side of the screen.

If you’ve got the update, sound off in the comments below.