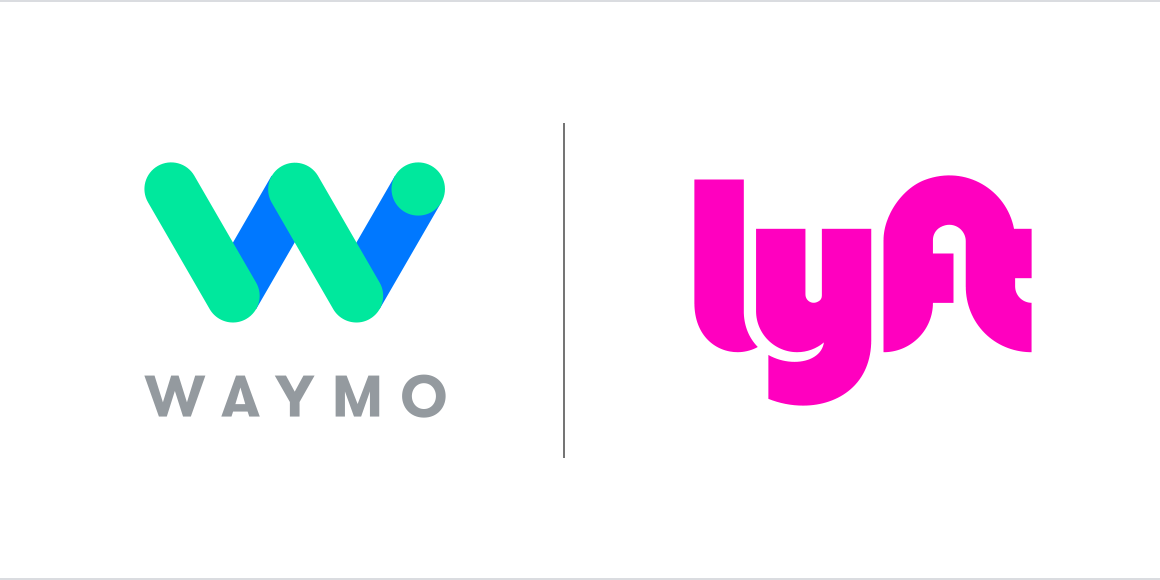 With Waymo One last year, the Alphabet division finally began monetizing its decade-long work in autonomous vehicles. Another revenue source for Waymo is making its self-driving cars available on other ride-sharing networks. The company is now partnering with Lyft to provide self-driving cars for riders in Metro Phoenix.

Waymo today announced that it’s working to deploy 10 autonomous Chrysler Pacifica electric minivans over the next few months to Lyft’s car network. Those living in Metro Phoenix will eventually be able to ride in self-driving cars using both Lyft and Waymo One.

Once Waymo vehicles are on the platform, Lyft users in the area will have the option to select a Waymo directly from the Lyft app for eligible rides. This first step in our partnership will allow us to introduce the Waymo Driver to Lyft users, enabling them to take what for many will be their first ride in a self-driving vehicle.

This partnership dates back to May 2017 when Waymo signed a deal with Lyft to bring self-driving cars into the mainstream. The two companies agreed to work on pilot projects, with Waymo getting access to a significantly larger network. In the long-term, Lyft will benefit from the lower costs of autonomous vehicles by not having to pay human drivers.

Waymo and Lyft share a commitment to make our roads safer and transportation more accessible, and John, Logan, and the entire Lyft team are fantastic partners for us as we continue to scale our business.

Six months after launch, 1,000 riders hail Waymo cars each day. In April, Waymo opened a waitlist for residents to join the ride-sharing service. Meanwhile, Uber has also expressed interest in getting Waymo vehicles on its network.