Google pulls the plug on ‘Project Campfire,’ a way for Chromebooks to dual-boot Windows 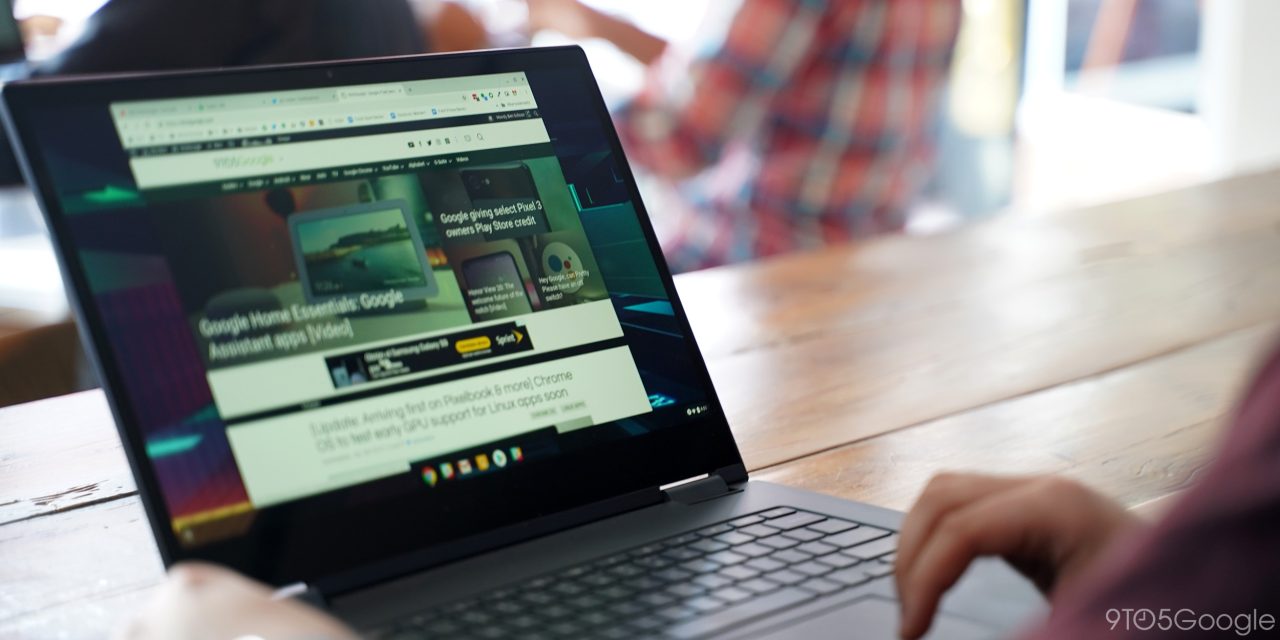 Last year, Google started work on a new project for Chrome OS that had a lot of promise for users. Project Campfire, as it was called, enabled the ability to reboot a Chromebook into Windows or a full version of Linux. Unfortunately, Google is apparently pulling the plug on that project.

First pointed out by AboutChromebooks, comments and code removals on Chromium make it very obvious that Google is shutting down work on Project Campfire. One example explicitly marks the “AltOS” mode as deprecated.

Google pulling the plug on Project Campfire shouldn’t come as a complete and total shock, though. Work on the project has been relatively quiet since December of last year, and there was never a single mention of the project by Google directly. To that end, it seems unlikely Google will give any further word on Campfire’s closing beyond these code commits.

Still, it’s a shame to see Project Campfire say goodbye. With the rise of more expensive Chromebooks over the past year or so especially, the ability to dual-boot those machines with a copy of Windows 10 or Linux when needed would be a welcome addition, even if the hardware it could run on would have been limited.