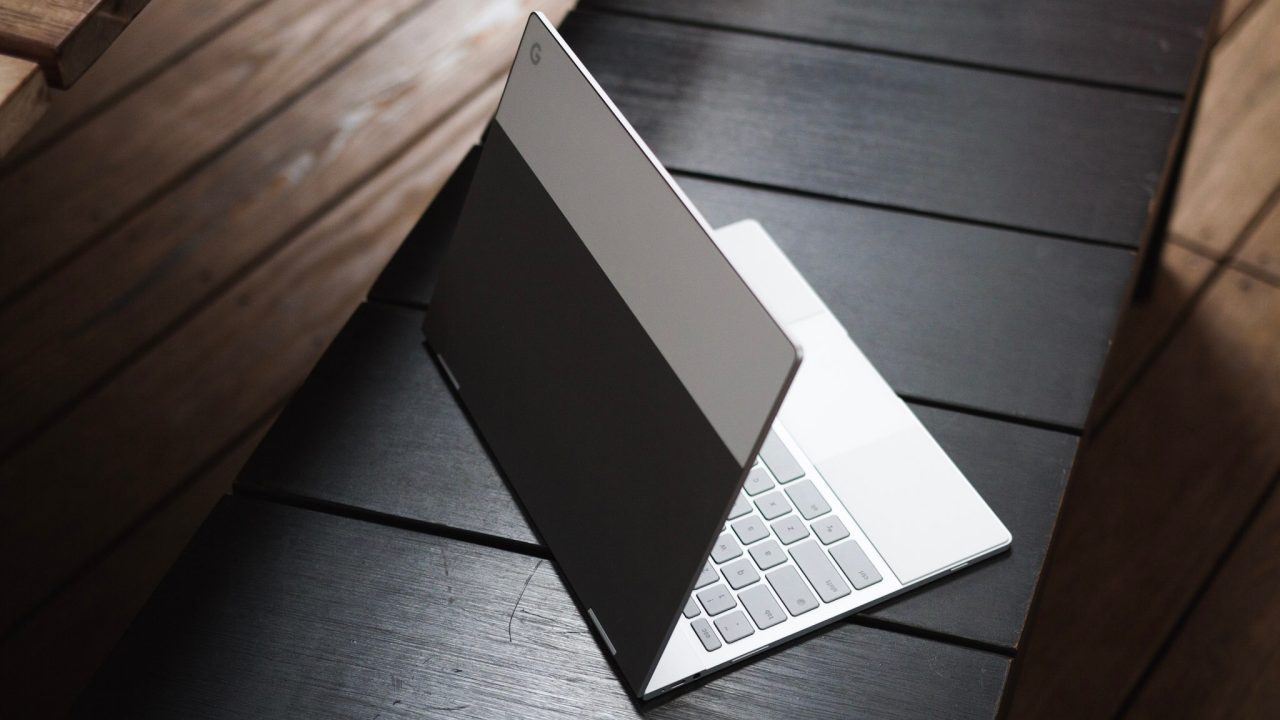 While the Pixelbook only runs Chrome OS, its hardware isn’t — technically speaking — entirely locked in to the lightweight laptop (and lately, tablet) OS from Google. In fact, according to some new commits discovered by a Redditor over at /r/ChromeOS, Google is working on an “AltOS” mode that might allow it a bit more flexibility, although for now things are still muddy at best…

Basically, all this speculation revolves around the finding of some commits referencing some kind of feature called “AltOS”. Given the name alone, it’s obvious what this might mean: The ability for the Pixelbook to natively boot an alternative OS. But we’re not sure at this point if that means a true dual-boot system, some feature that allows entirely replacing the device’s default OS, or something else.

One commit mentions a “picker screen,” suggesting that there would actually be a user-facing UI for selecting another operating system. Another mentions Windows specifically, so maybe that’s one of the alternative operating systems that Google is currently testing on the Pixelbook. That would certainly make sense since it would have the widest availability of drivers for the Pixelbook’s hardware.

For now, though, all we have are these bits and pieces of evidence. It’s clear that Google is working on something here, but unfortunately we can’t say what that may be with any amount of confidence. Obviously, we’re also not sure if this is a feature that would actually make its way to the Pixelbook in the form of a consumer-facing update; adding a dual-boot system would be a huge feature-add for an already-released product.

I think the flexibility of MacBooks being able to dual-boot Windows (and excellent driver support) is a big selling point for lots of people that are otherwise tied to Microsoft’s OS. Adding that feature to the high-priced Pixelbook would make that price tag a lot easier to swallow for some people.

Interestingly, the only other operating system we’ve actually seen running on the Pixelbook is another one from Google: Fuchsia. If Google is planning to launch it on consumer devices in the coming years, I could see building out dual-boot functionality for the current gen Pixelbook to be a worthwhile investment, whether or not this ends up being a consumer-facing feature for the current model.