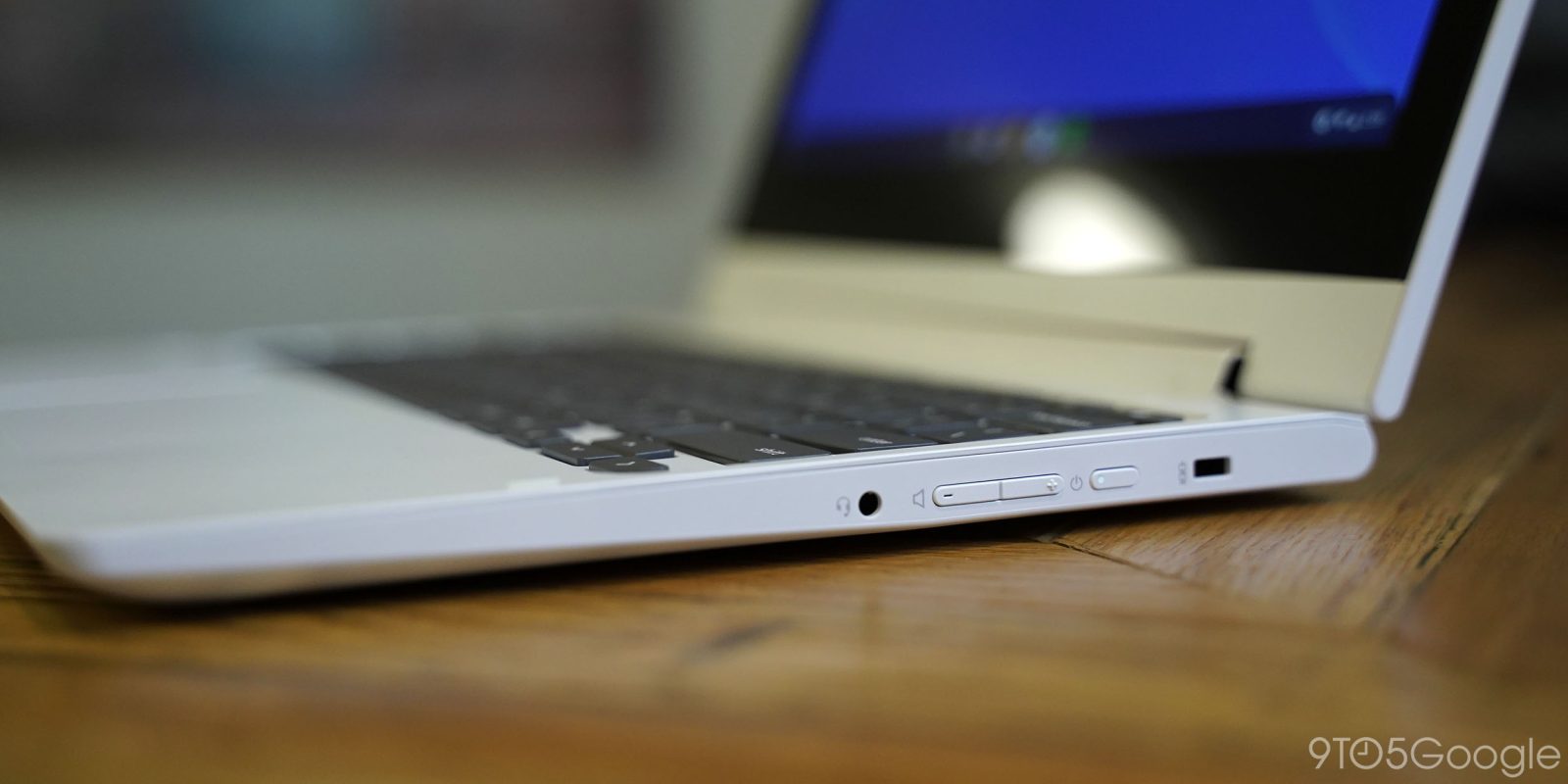 For years now, Google Chrome and Chrome OS have had matching options for how frequently you want to receive updates—Stable, Beta, Dev, and Canary. It seems Chrome OS is preparing to shake things up a bit with a new “Quick Fix” update channel for enterprise customers.

While most Google Chrome and Chrome OS users stick to the latest Stable builds, many like to try out new features before they launch. For these, Chrome Beta is a great compromise between stability and new features. For those who don’t mind the occasional crash or bug to get hands-on with the latest that Chrome and Chrome OS have to offer, myself included, Chrome Dev is updated every week and Chrome Canary every night.

Each of these options are called “update channels,” and they let you choose how frequently you want to receive updates to Chrome and/or Chrome OS. Google is looking into introducing a new, fifth update channel which will be exclusive to Chrome OS, called “Quick Fix.”

The channel was spotted first, by Chrome Story, in a new commit on the Chromium Gerrit source code management. In discussion on the commit, we learn that Chrome OS’s Quick Fix channel is intended to fit between Stable and Beta, in order of most stable to least stable update channels.

Digging deeper, however, we learn that Quick Fix is not like other Chrome OS update channels, which can be selected by users from the Settings app. Instead, Quick Fix can only be selected by administrators via enterprise policy.

So what is the Quick Fix channel used for then? The primary “issue” on the Chromium bug tracker is marked private, but thankfully a related bug has provided a handy description of what Quick Fix is all about.

Issue 934920 introduces “Quick Fix Builds” to ship critical bug fixes to affected target Enterprise customers. This requires the admin to pin the quick fix build via CPanel. Since the fix is presumably critical, they will likely stayed pinned to the custom version until the fix has safely made its way to Stable after a few months. If the admin does not normally pin builds, they may forget to unpin the quick fix build when this happens. It would be handy for the admin if we had an automated system that would send them an “unpin” reminder when the fix is released to Stable.

Put simply, enterprise users of Chrome OS who are affected by “critical” bugs in the Stable build of Chrome OS will be able to have a custom Quick Fix build created for them by Google. Once such a build has been created, administrators will be able to set an enterprise policy to have their managed devices use the Quick Fix build until the bug has been fixed in Stable.

Unlike Chrome OS’s other update channels, where updates arrive periodically, Quick Fix will be used to “pin” devices to the custom version with their fix. However, this creates the potential for these users to be running an outdated version of Chrome, which may have security vulnerabilities. This is a factor that administrators will need to keep in mind while managing their devices.

Google is also ensuring that normal, non-enterprise users, like you and me, don’t have our devices somehow maliciously switched to a Quick Fix build and therefore using vulnerable software. To that end, Quick Fix build settings are completely ignored on devices that haven’t been enterprise enrolled.

Given the complexity of having Google create a custom build of Chrome OS for your organization’s issue, these Quick Fix builds may be limited to higher tiers of enterprise customers. It’s also possible that the “custom” aspect of Quick Fix builds isn’t about a particular organization, but a particular issue. This would mean multiple organizations could take advantage of the same fixed version. Details are still slim on this aspect, however, so we can only guess.

As for when we should expect to see Quick Fix builds in the wild, it’s hard to say. Google seems to be getting the policy settings ready to roll out with Chrome OS version 75, but other Quick Fix related bugs are currently tagged for version 77.