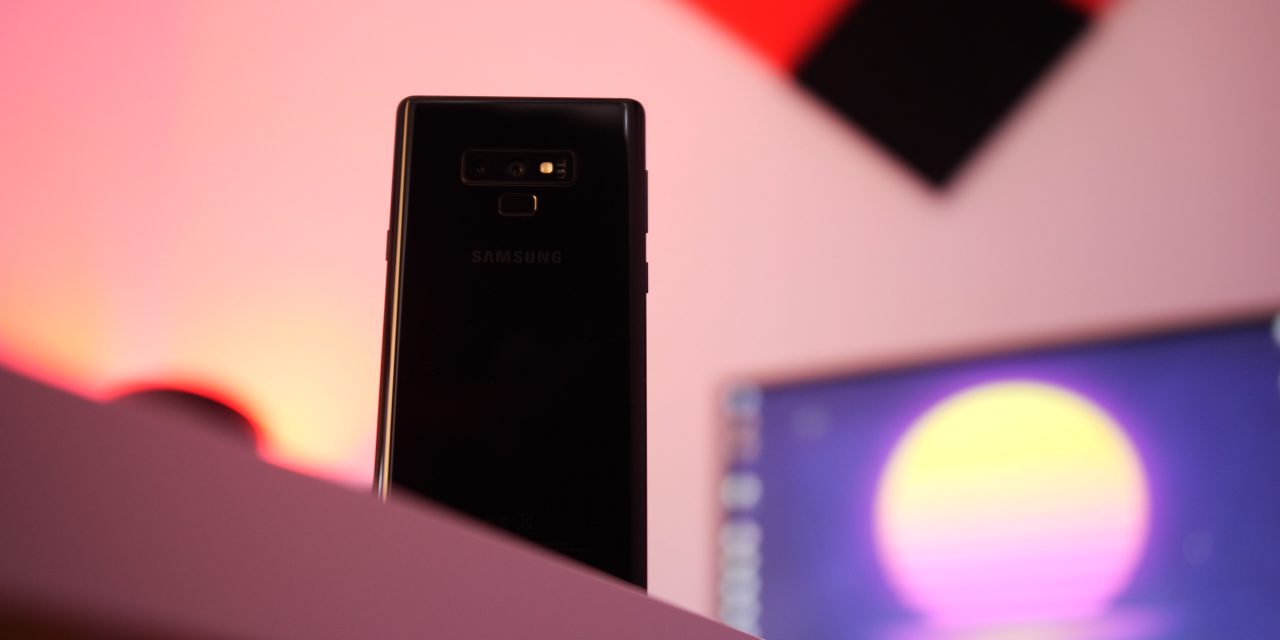 After a busy May that saw the Pixel 3a and OnePlus 7 Pro launch, the next wave of phone launches are brewing. A report today claims that Samsung will drop the headphone jack, power key, and volume buttons on the Galaxy Note 10.

According to Android Police, the Galaxy Note 10 will lack physical buttons and drop the headphone jack. Samsung has been a stalwart of the 3.5mm jack and kept the port longer than other flagship devices from Apple, Google, and the rest of the smartphone industry.

In dropping this connector, the upcoming Note 10 will leave only USB-C and Bluetooth for audio. That port will be the sole connection for power and other Samsung features like DeX.

As this flagship device is losing the port, this opens the possibility of Samsung dropping the jack on the next Galaxy S11. However, today’s report is not currently aware of the company’s “intent to carry over both of these changes to the Galaxy S11.” While there was a brief resurgence of the jack, it appears limited to the mid-range.

The more interesting change reported today is Samsung dropping physical keys. AP specifically notes the absence of power, volume, and Bixby keys. Replacing these switches are capacitive or pressure-sensitive areas on the sides of the phone. The report speculates on the use of bumps or “texture along the edge” to signify their location. Vibration motors and haptics will play a key role in determining whether this ends up being a good experience.

This change makes Samsung one of the biggest smartphone makers to signal a shift to solid state devices that lack any physical entrances. Of course, USB-C is still present, but fast wireless charging could one day obviate that port as well.

There are many upsides to this removal, including devices — that people are keeping longer and longer — reducing the number of failure points, like broken buttons. AP also points out how cutouts for buttons are often the weakest points in the unibody frame.

The Galaxy Note 10 is expected sometime this summer.