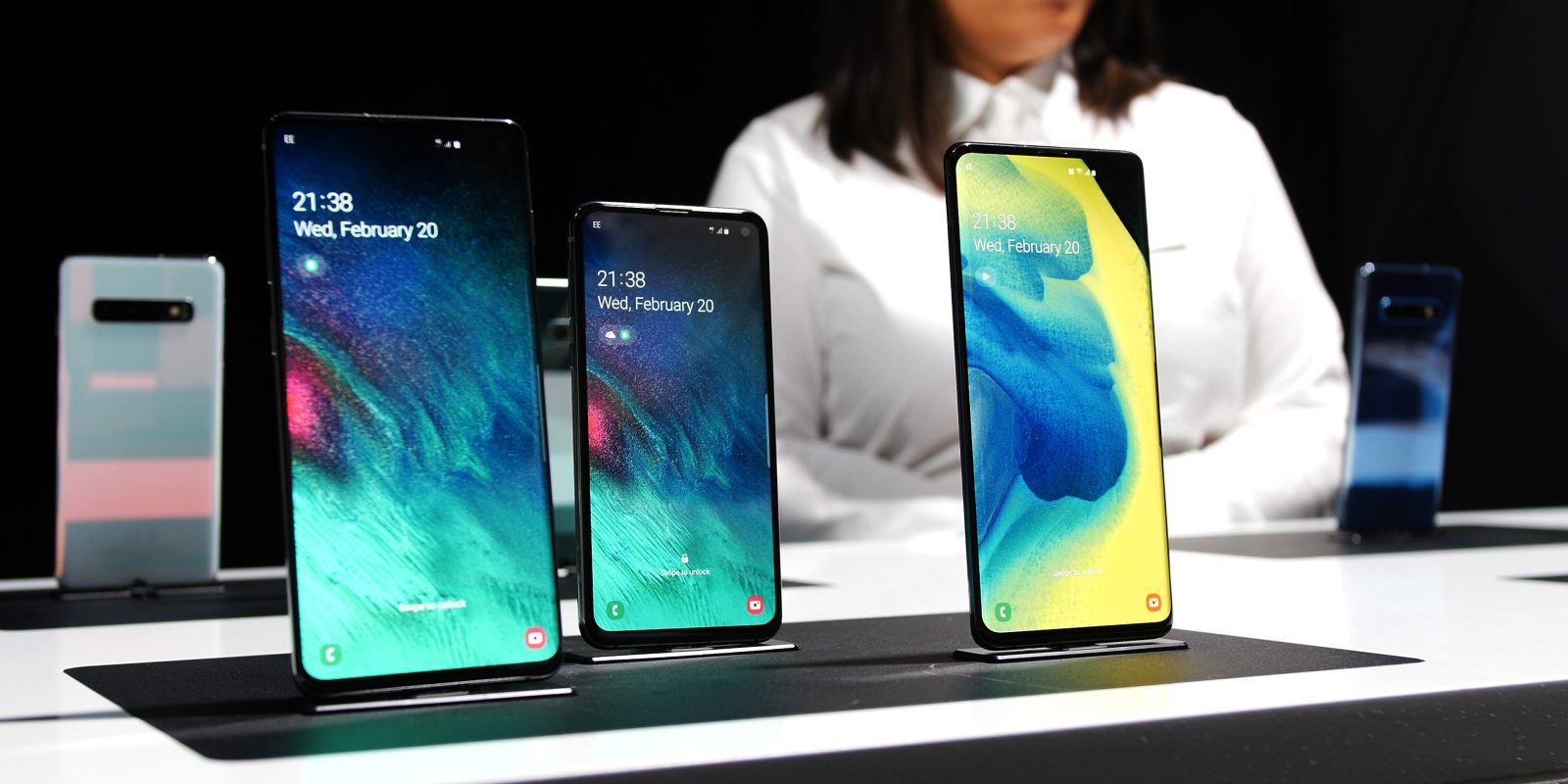 We’ve just seen Samsung unveil and then subsequently release the latest in their line of Galaxy devices in the form of the Galaxy S10e, S10 and S10+, but rumors about potential Galaxy Note 10 devices are now beginning to appear.

Two of the most notable rumours coming from South Korean publication ETNews are that we could see four Galaxy Note 10 models with varying screen sizes and connection options — including 5G. The news site has also stated that an August 8 announcement for these new devices is in the pipeline.

It’s unclear how these could fit into the Galaxy lineup with the Galaxy S10 5G occupying a sort of strange mid-way point between Galaxy S10 and potential Note 10, but without S Pen support.

Either way, the report out of South Korea suggests that four Galaxy Note 10 models are being developed by Samsung. Two of which will include LTE connectivity, which ETNews speculates will include 6.28-inch and 6.75-inch displays respectively.

What is interesting is that this report suggests that a 6.4-inch version will be the equivalent of the ‘e’ Note 10 model in the mould of the smaller, less specification heavy Galaxy S10e. That display matches the 6.4-inch panel found on the Galaxy Note 9. The larger model will come with a 6.7-inch display. The smaller of these new Note smartphones will have a triple rear camera setup akin to the S10, while the larger will have a quad camera setup closely aligned to the S10 5G. 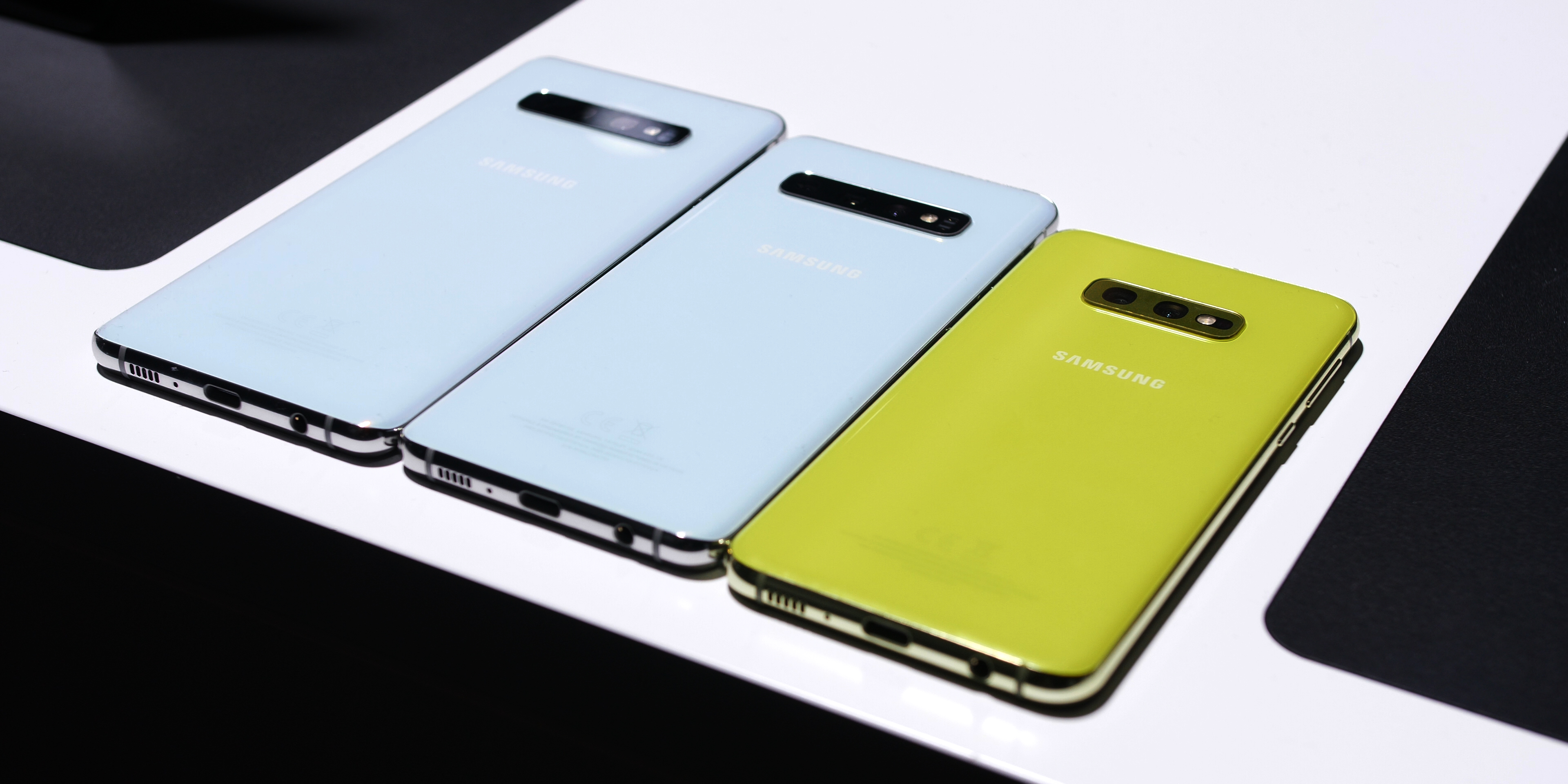 This would be the first time that Samsung has offered variation in the Note series beyond simply color and storage options. This could also be a way for the company to tackle the growing prominence of both Huawei and Xiaomi, who have been offering multiple options of their own flagship lines for the past few years to include Lite, standard and Pro models.

We do wonder if this would work for the Note line, given the differentiation often found between the Galaxy S and Galaxy Note is often size rather than specifications. Of course, nothing at this point is even remotely concrete. This evidence could have been misinterpreted and should most definitely be taken with a healthy dose of salt.

That said, expect to read more on the Galaxy Note 10 in the coming weeks as more details slowly begin to emerge in the build-up to the as yet unknown launch date.