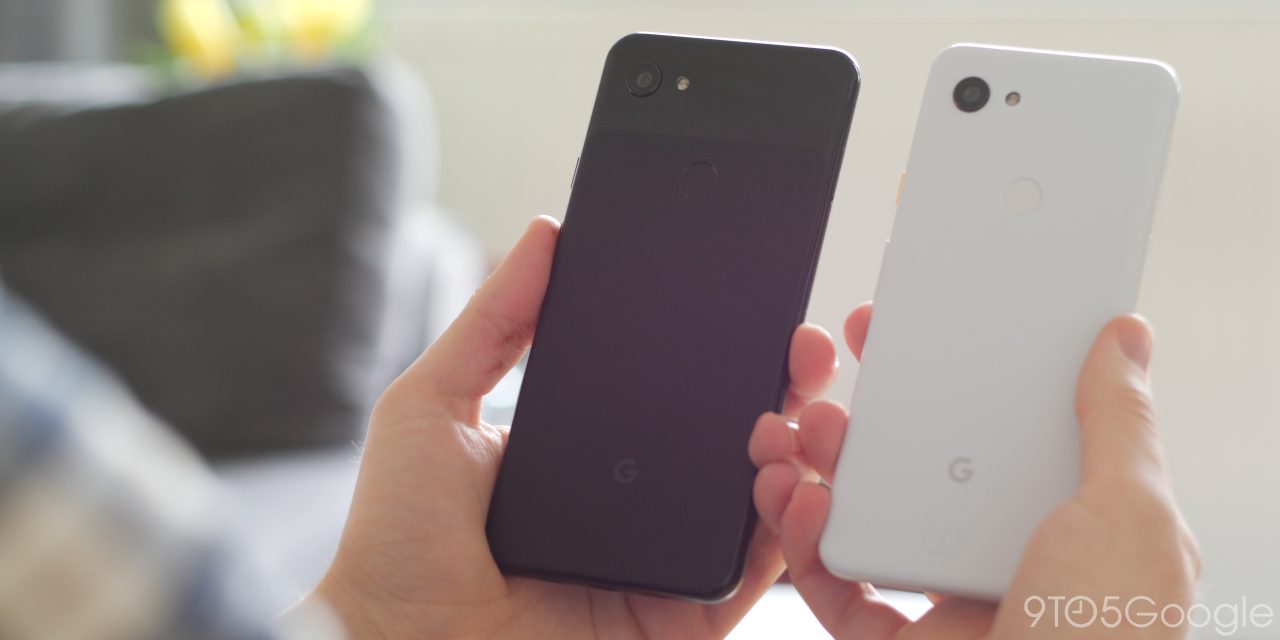 The Pixel 3a and Pixel 3a XL launched at I/O 2019 with hardware SVP Rick Osterloh framing the devices as allowing “high-end experiences at a more accessible price point.” An interview with a Google product manager last week provides more insight into the phones, including the decision to include the headphone jack and how Google’s manufacturing capabilities have improved.

Product manager Soniya Jobanputra was interviewed during a live show at I/O and explained how Google has improved its manufacturing process over the past three years.

We really have year-over-year improved our manufacturing. When we started out, we had other people building our phones for us. We are now a full contract manufacturer. We design and build our own devices.

The original Pixel and Pixel XL were manufactured by HTC, with the Pixel 2 getting the same treatment. LG was responsible for the Pixel 2 XL resulting in a wildly inconsistent design language and build, especially with the display.

Last year’s Pixel 3 was a distinct contrast in quality, while development of the Pixel 3a was led by that ex-HTC team in Taiwan where Google has a significant presence. The interview also revealed that Google has a design team in Chicago working in conjunction with Mountain View-based designers.

The reappearance of a headphone jack on the Pixel 3a has been warmly received, but this interview suggests that it will be limited to the mid-range going forward. Obvious benefits for Google include allowing users to leverage existing headphones and not having to include an adapter or USB-C headphones.

Google referred to digital audio as “the ultimate way to consume your audio.” Interestingly, Google at I/O announced a partnership with Qualcomm to help OEMs make headphones with Assistant and Fast Pair. 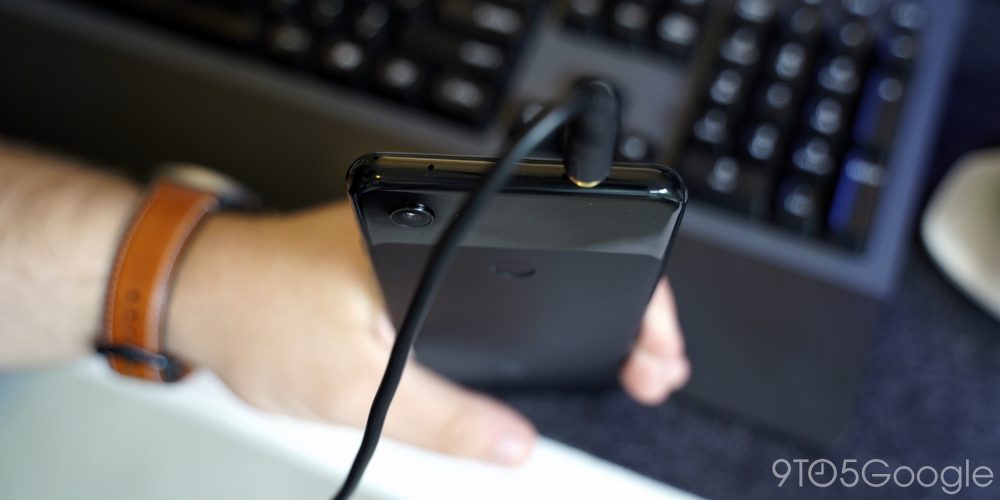 As specs and usage have confirmed, the rear camera on the Pixel 3a is identical to last year’s flagships.

Google’s software teams then worked to optimize processing given the Snapdragon 670 and lack of Pixel Visual Core. It’ll be interesting to see whether working around these constraints will improve the efficiency on higher-end devices in the future:

They optimized every last aspect of the camera features to get them to work on here. Each individual feature was revisited by the team to not only optimize the algorithms, but to optimize the overall experience to work on these particular devices.