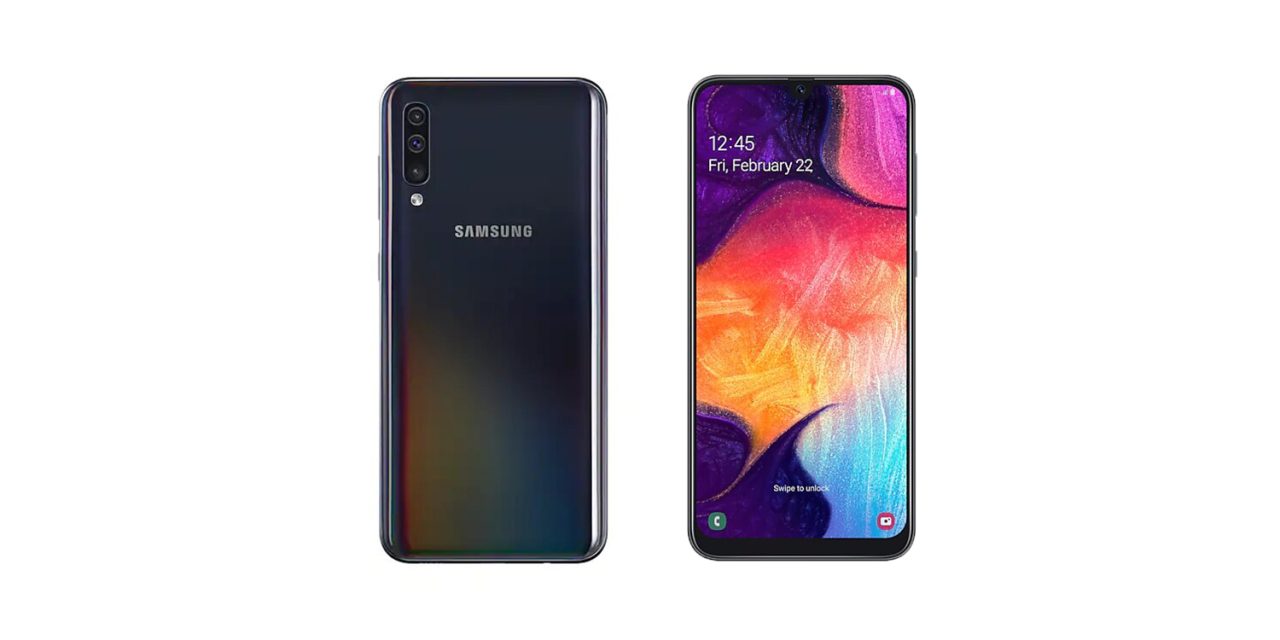 The Samsung Galaxy A50 could be heading to the US in the not-too-distant future after the update changelog for Samsung Pay included references of support for “A50 US”.

While this isn’t concrete evidence, Samsung does have a history of leaking their own products and services via app updates. The last big reveal was that of the Galaxy Watch and Galaxy Buds within the Galaxy Wear application earlier this year.

This latest leak doesn’t give too much more away other than referencing the “A50 US” (via XDA-Developers) but given this in on the official Samsung Pay app, it is a massive hint that we could see a proper US release sometime soon.

As for a firm release date, details are thin but it is believed that June 21st could be when the handset is finally available Stateside. As for pricing, the mid-range handset starts at £309 (~$390) here in the UK and comes with a 6.4-inch FHD+ Super AMOLED Infinity-U display, 4 or 6GB RAM, 64 or 128GB of internal expandable storage and a 4,000mAh battery just for starters.

There is even an in-display fingerprint reader and basic facial recognition included for biometric unlocks. The Galaxy A50 also has a triple camera setup that consists of a 25-megapixel main sensor, 8-megapixel ultra-wide angle lens, and a 5-megapixel depth sensor. That notch up front plays to host to a 25-megapixel sensor.

It’s worth noting that you can already pick up the international version of the Samsung Galaxy A50 in US stores like B&H Photo and Walmart for approximately $300. We’d imagine that should an official US release be imminent, then that pricing probably isn’t far off what we’d expect.

Are you excited for more mid-range options like the Samsung Galaxy A50? Let us know in the comments section below.