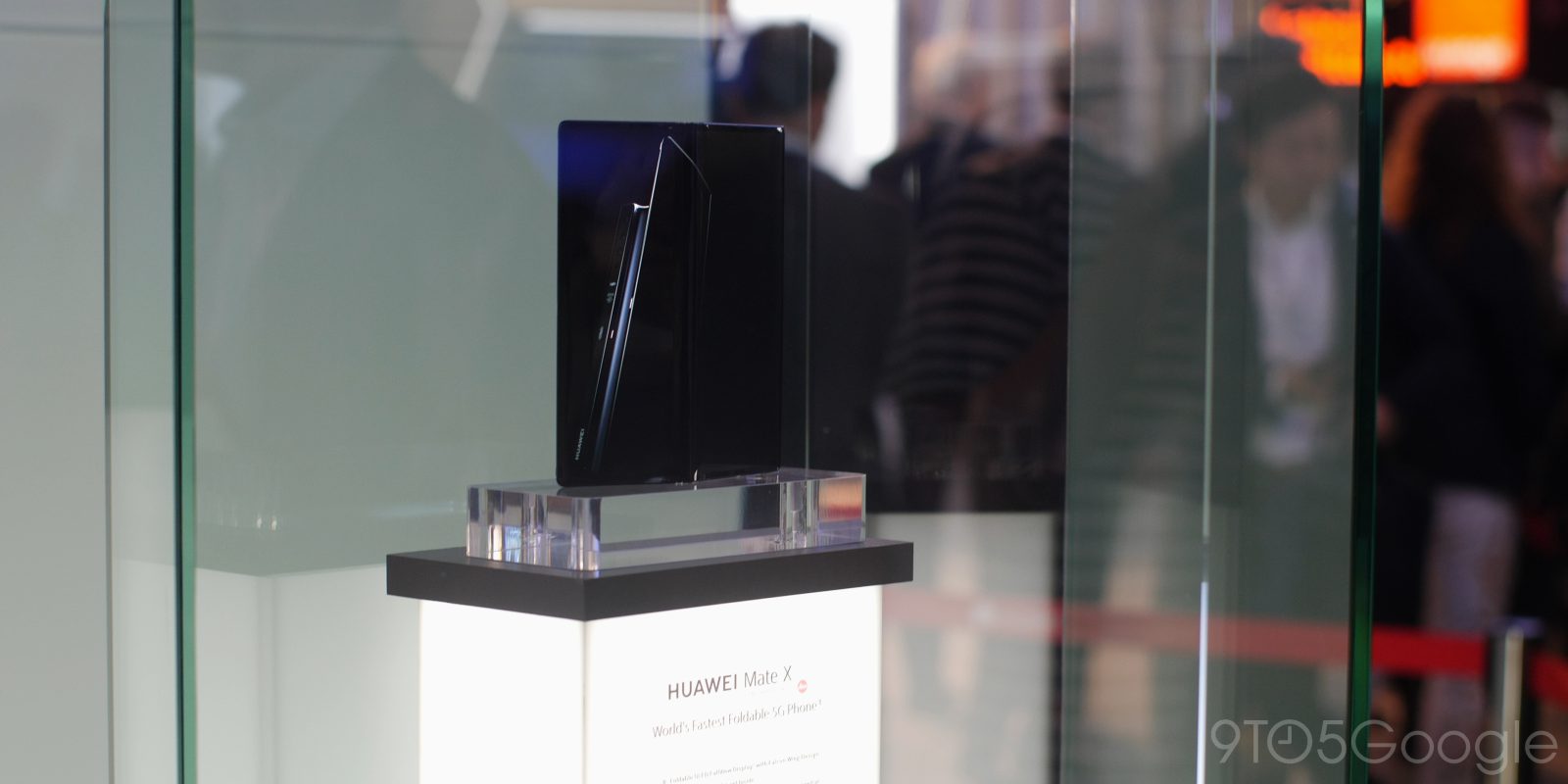 The launch of the much anticipated foldable Huawei Mate X phone has been postponed from June until September.

While the postponing of the launch is not too shocking, given the issues surrounding the Huawei bans and sanctions, the reasoning is that Huawei is now taking a more “cautious” approach to this particular launch in the wake of the Samsung Galaxy Fold failures and launch issues (via The Verge).

It’s clear that foldable devices have obvious durability challenges to overcome before they are to be a truly mainstream option for the average consumer. Huawei told CNBC: “We don’t want to launch a product to destroy our reputation.”

The report notes that Huawei was “doing extra testing with mobile carriers around the world and developers to make sure their apps work when the device is fully unfolded.”

Durability is no doubt a massive issue but with Huawei fighting trade sanctions and the potential of an Android-less future, building or maintaining an OS that can manage the intricacies of a folding display without the backing of Google could prove a step too far.

It is still very unclear if the Mate X will even ship with Android  — even if it does manage to ship in September. The same Huawei spokesperson also told CNBC “that the Mate X will run Google’s Android operating system” because the device was “launched before Huawei was placed on the Entity List.”

Although they added: “If we are forced to do it by ourselves, we are ready. We can do in the next six-to-nine months.” The Wall Street Journal suggests that the issues surrounding Android on the Mate X are “still being discussed.”

The Huawei Mate X was launched at MWC 2019 in Barcelona back in February just a week after Samsung unveiled its own foldable — the Galaxy Fold. With an 8-inch folding AMOLED display, it differed by having the folding edge exposed and therefore more prone to hinge issues.

This delay still gives Samsung the opportunity to get the Galaxy Fold to market long ahead of the Mate X, should they be able to resolve their own folding issues. Given that Huawei has more than just durability to deal with, we could definitely foresee the Galaxy Fold making it to market first.